Many people underestimate the value of Bluetooth. But this is the main technology used in multiple devices we use every day. For instance, the version of Bluetooth means what this or that Bluetooth-enabled product is capable of doing. But everything you know about the versions and their specifications is going to be useless. The reason is that the Bluetooth standards body officially announced a new technology, which is going to collect all good things under one umbrella, namely Bluetooth LE Audio. All new headsets coming with this tech onboard will boast of a number of features, such as connection to an “unlimited” number of devices.

In fact, Bluetooth LE Audio is not new. First, the corresponding organization talked about the new standard at the beginning of 2020. At that time, the Bluetooth SIG hoped the first models with the tech onboard will appear on the market before the end of that year. However, the COVID-19 pandemic changed all plans. And only now, two years after the official announcement, manufacturers can start using the mentioned technology. As Bluetooth SIG says, the first compatible products should commence becoming available before the end of the year.

“Today is a proud day for the Bluetooth SIG member community,” says the CEO of the Bluetooth SIG Mark Powell. “Our members overcame the many challenges placed on them these past few years to complete the largest specification development project in the history of the Bluetooth SIG. LE Audio extends the boundaries of what’s possible for the wireless audio market.”

The new Bluetooth LE Audio standard comes with many amazing features. We already introduced one of them. We mean the ability to connect multiple audio devices to a single source. The new feature is Auracast. It works in the same way as connecting two headphones to one phone. But this time, you will be able to connect much more devices to a single source. It is like pairing multiple earbuds to a single TV located in a public space like a gym. Searching for a single public source is implemented in the same way as we do when searching for a Wi-Fi network. Plus, we can pair our devices with the source via scanning a QR code or tapping an NFC-enabled surface.

However, apart from that feature, the new standard will also support the new LC3 codec. The latter is promised to be much more efficient in terms of audio transmission. In other words, products with this tech will provide a much higher audio quality at the same bit rate than the current baseline SBC codec. Moreover, it can ensure better audio quality at lower bit rates. The lower the bit rate, the lower the power consumption. So due to this technology, the Bluetooth headphones will last longer. 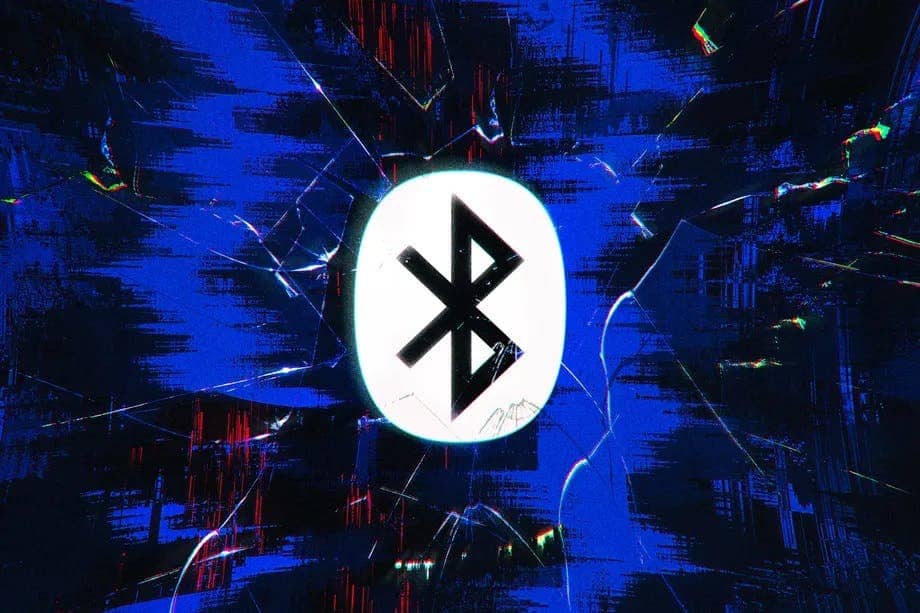 Third, Bluetooth LE Audio supports for better connection to TWS headphones. The reason behind this improvement is that it allows each separate earbud to maintain its own individual connection with the source device.

Many people might not notice the differences between Bluetooth LE Audio and Qualcomm’s recently announced aptX Lossless standard. However, the former technology is much more ahead of its rival in terms of the launch date.

What’s more interesting, not necessarily, you have to buy a new device to get all the mentioned advantages. As Bluetooth SIG noted, some existing products won’t need an update to support Bluetooth LE Audio. For instance, early support for the standard is already available in Android 13 Beta. However, we guess most of the devices on the market won’t support it due to hardware specifications.

Next Nikon Will No Longer Make Any SLR Camera