SLR cameras have been in the professional photography field for around 50 years. However, all things end. And the single-lens reflex cameras’ era is approaching its finish as well. Today, we learned that one of the most popular SLR camera makers – Nikon – will stop making new models. Thus, no new Nikon SLR camera is on the road.

However, those who know what we are talking about will confirm our words that the death of SLR cameras has been coming for quite some time. We mean mirrorless alternatives have been providing much better performance in terms of image quality. At the same time, they have been offering consumers the option to use lighter and smaller products. When there is such a competitor, Nikon (and we guess other camera makers) sees no reason to design new models.

This doesn’t mean that Nikon will not produce and distribute its existing SLR models. No. But instead of designing new ones, the company will focus basically on the development of mirrorless cameras. As Nikkei notes, the Nikon SLR cameras have been “widely used by professional cameramen for more than 60 years and have come to be seen as synonymous with the Japanese company.” 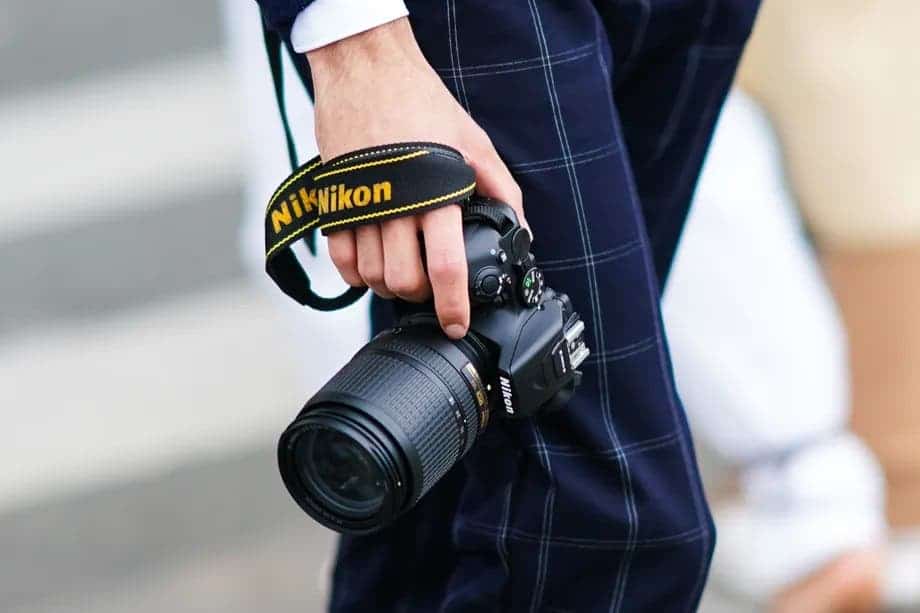 A month ago, Nikon issued a statement, saying its budget DSLR models – D3500 and D5600 – won’t be produced anymore. At the same time, the company said they would focus more on “mid to high-end cameras and lenses, targeted at professional and hobbyist photographers” while strengthening products for younger users “for whom video is the primary focus.” By the way, in 2021, this company sold over 400,000 SLR cameras.

Besides Nikon, Other Companies Leaving SLR Camera Market As Well

Moreover, SLR cameras have appeared in an unenviable situation because of mobile camera technologies. The latter made the traditional camera makers revise their strategies.

By the way, Canon, which is the leader in the SLR camera market, last year stated that its EOS-1D X Mark III would be its last flagship DSLR camera. Canon’s CEO explained it in the following way: “market needs are rapidly moving toward mirrorless cameras. So accordingly, we’re increasingly moving people in that direction.” However, the company at the same time announced that they would continue to design some intro- and mid-range level DSLR cameras in the future.