We’re walking in direction of August, and Samsung is expected to introduce the new generation of foldable phones very soon. With the Galaxy Note series out of the radar, the second Galaxy Unpacked event will now serve to disclose the Samsung Galaxy Z Fold 4 and Samsung Galaxy Z Flip 4. The company is giving the first steps to prepare these devices for release. After a couple of leaks, we’re seeing some moves in direction of a release. The latest is the Galaxy Z Fold 4 passing through the FCC certification.

The Galaxy Z Fold 4 with model number SM-F936U just passed through the important certification. The device comes with Qualcomm’s Smart Transmit feature for improved uplink. The new foldable smartphone will offer support for all sorts of networks. That means from the very outdated 2G networks to the mmWave 5G. The device will bring Wi-Fi with ax support. Interestingly, the FCC certification also suggests the presence of an S Pen. This may not come as a surprise, after all, Samsung already brought the S Pen within the Galaxy Z Fold 3. Therefore, it’s natural to keep bringing the stylus into the foldable lineup. 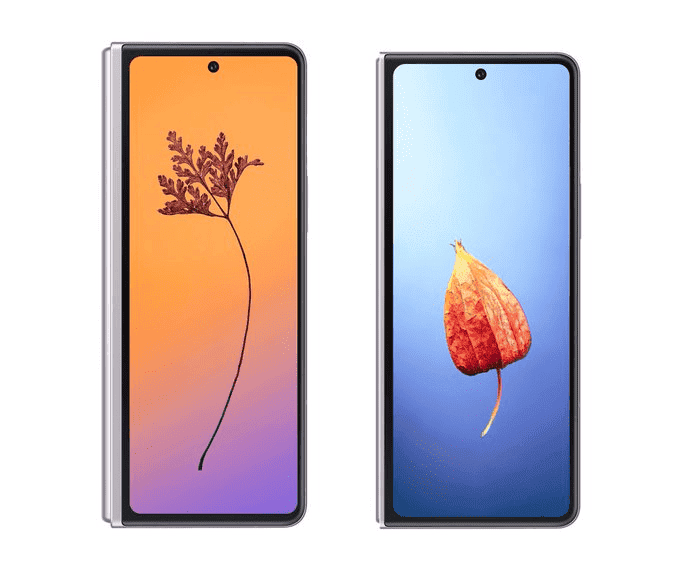 The Samsung Galaxy Z Fold 4, as we said before, will come alongside the Galaxy Z Flip 3. As per the leaks, the device will be launched on August 10. Apparently, Samsung is not bringing an Exynos variant for this flagship. Instead, it will come in a sole variant with the latest Qualcomm Snapdragon 8+ Gen 1 SoC. The device will come with up to 12 GB of RAM and up to 1 TB of Internal Storage. In terms of battery life, it will get its life from a satisfactory 4,400 mAh battery. Other rumors suggest a wider and shorter body, and improved cameras for this device. The Galaxy Z Fold 4 will also bring design improvements and a new display generation.

The Galaxy Z Flip 4 will bring the same chipset but will be below in terms of battery life due to the challenging form factor. The device will also bring a wide array of customization possibilities, as Samsung is expanding the Bespoke edition program.