Google will be slowing down hiring for the rest of 2022. This information has been revealed in an internal memo by CEO Sundar Pichai. Further, Pichai claims that the search engine giant will have to be “more entrepreneurial.” He suggests it is high time Google sharpens its focus and works with greater urgency. Pichai says it is time for the company to strive harder than before.

However, the memo obtained by The Verge confirms that Google will not stop hiring entirely. The company has been sparing no effort to stay relevant in the market in 2022. For instance, the company added a new health privacy feature. So, Google does not keep logs of users visiting abortion clinics. However, Pichai insists that the company has to be more “entrepreneurial.” 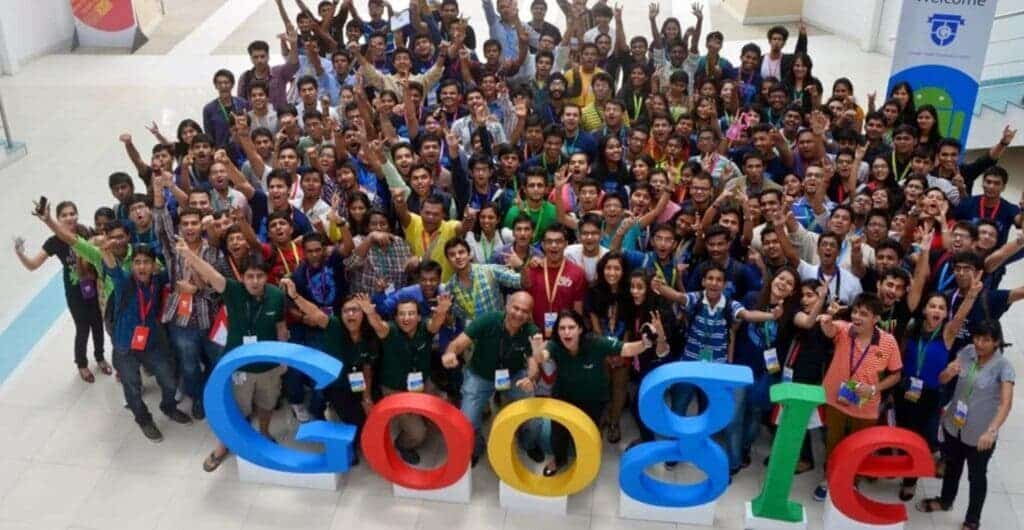 In the meantime, Google plans to continue hiring for engineering. Also, it will hire for a slew of critical roles including technical. To recap, the tech behemoth hired nearly 10,000 employees in Q2 of 2022, as per a 9To5 Google report. Pichai says the extraordinary numbers show the excitement for long-term opportunities. This is despite the uncertain times, he added. Also, he urges Googlers to work with greater urgency. Aside from this, he emphasizes the importance of working with a sharper focus.

Google Slows Down Hiring For 2022

Pichai even reiterated Google’s continued mission. Notably, Google is not the only company that had to slow down the phase of hiring people. For instance, Uber slowed down the hiring of employees back in May. Likewise, Meta warned its employees of serious times in a memo. Moreover, Snap and Spotify have also slowed down hiring. Netflix, Twitter, and GameStop fired some of their employees. 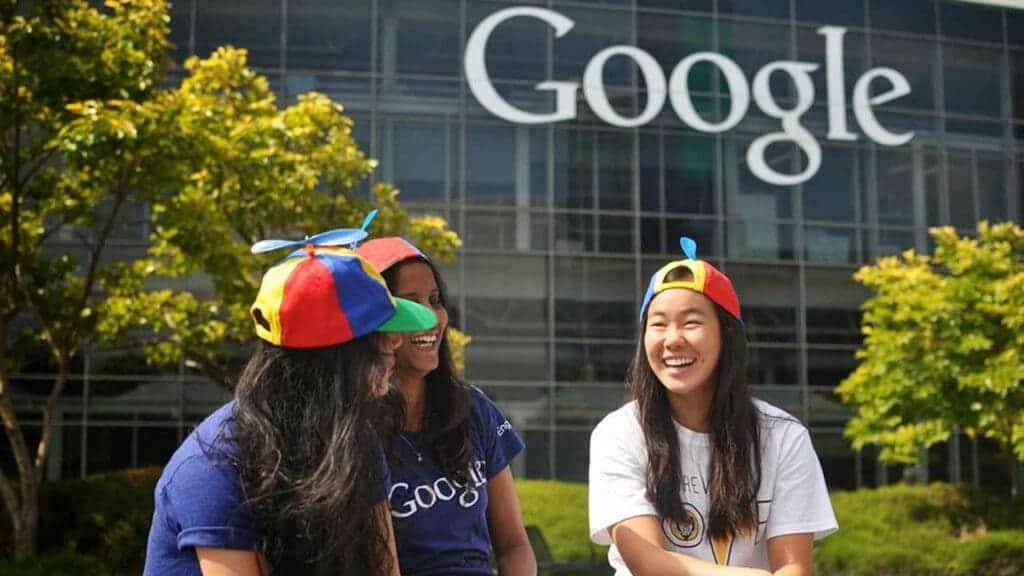 Nevertheless, Google has multiple strong commitments for Q3. This partly refers to the seasonal college recruiting calendar. Now, the company has decided to slow the pace of hiring. This is partly due to the impressive hiring progress it has achieved so far in 2022. Also, the company could pause development in some areas. It will be re-deploying resources to areas that are more important. Pichai tells Googlers that they are capable of making the company more efficient.

Towards the end of the memo, Pichai urges the employees to stay tuned for more updates. Lastly, he points out that scarcity breeds clarity. This leads to the invention of better products. He believes Google will rise to the moment again.