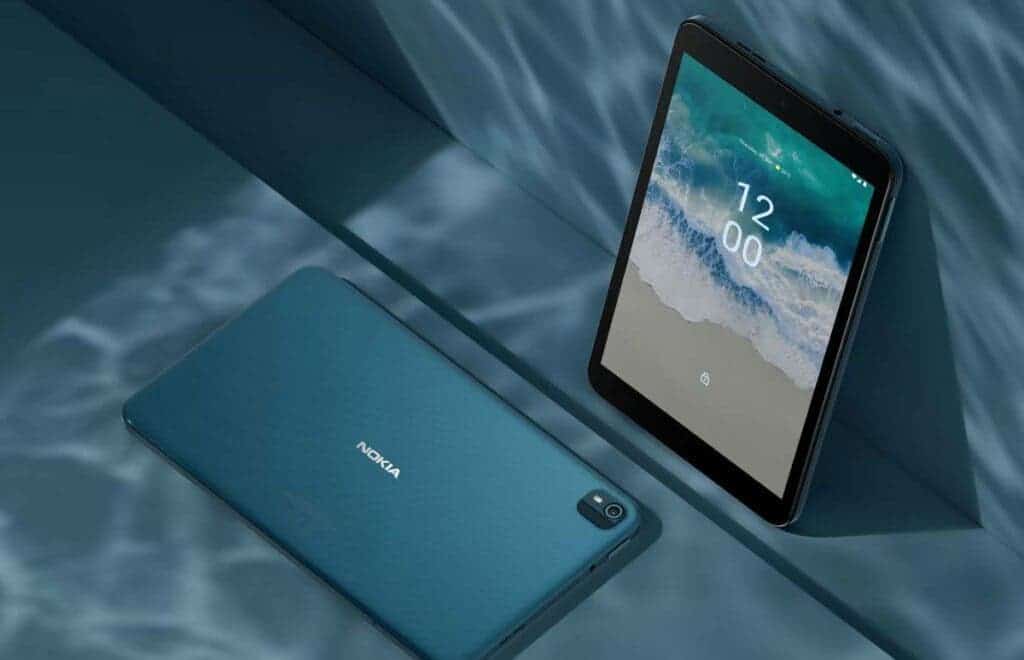 Moreover, Nokia has announced a new Android tablet dubbed the Nokia T10 for the global market. Regrettably, the tablet is still unavailable in India. However, HMD Global could launch the Nokia T10 in India soon. Now, the Finnish mobile phone maker has been on a launch spree in 2022. To recap, it launched the Nokia 2660 Flip earlier this month. Also, it unveiled the Nokia 5710 Audio and Nokia 8210 smartphones.

Nokia C21 Plus Lands In India

The C21 Plus was announced at the MWC 2022 in February. The smartphone comes with a waterdrop notch display. Also, it features a dual rear camera setup. Under the hood, it packs an Unisoc SC9863A processor. Further, the device ships with up to 4GB of RAM. It also offers up to 64GB of eMMC 5.1 storage. The phone sports a 6.5-inch LCD panel that delivers an HD+ resolution. Moreover, the display supports a 20:9 aspect ratio. 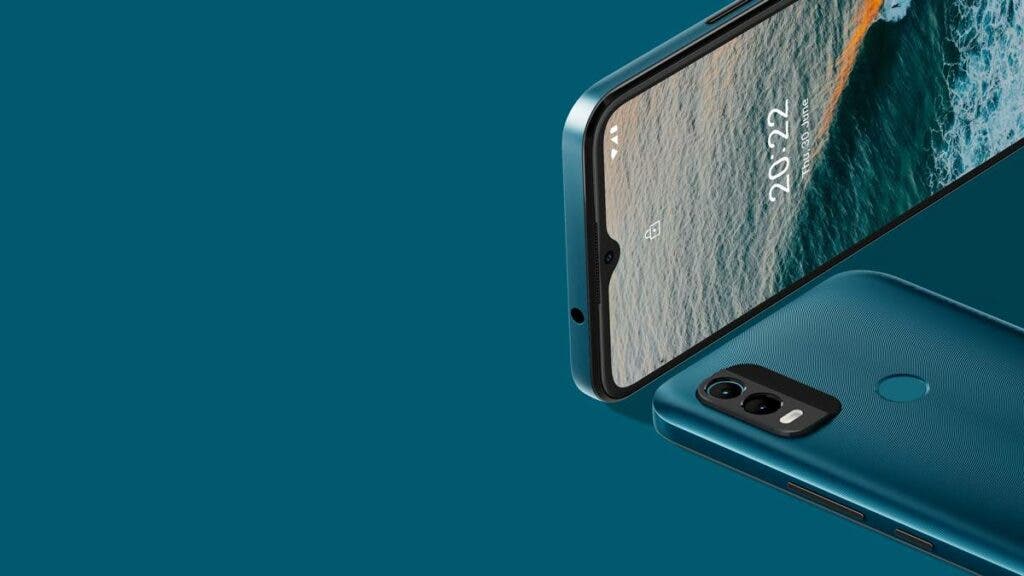 Upfront, the Nokia C21 Plus houses a 5MP shooter for selfies. Also, the front shooter comes in handy for video calling. For optics, the handset gets a 13MP main sensor on the back. It has an LED flash as well. Likewise, the rear shell houses a fingerprint scanner and a speaker grille. Regrettably, the C21 Plus runs the older Android 11 Go edition. It comes with a microSD card slot for storage expansion. Now, the device uses a 5,050mAh battery to draw its juices. Notably, this cell supports 10W charging.

Aside from this, the C21 Plus offers a myriad of connectivity options. The device comes with a microUSB port and a 3.5mm headphone jack. Further, it has GPS, Bluetooth 4.2, and dual 4G VoLTE. The Nokia C21 Plus price in India is INR 10,299. This is an introductory price for the 3GB RAM + 32GB storage model. The C21 Plus is available for purchase on the official Nokia India website. It will go back to its original asking price of INR 11,999 once the promo ends.

Alternatively, you can go for the 4GB RAM + 64GB storage model. This variant will set you back INR 11,299. However, it will retail for INR 12,999 after the promotion ends. Also, you can choose between Warm Grey and Dark Cyan color options. Nokia smartphones have a huge fan following in India. So, HMD Global has been cashing on the brand’s popularity in the country this year. For instance, it launched the Nokia G21 and G11 smartphones in India earlier this year.

Now, the company is sparing no effort to attract more buyers. So, it is offering free Nokia wired earbuds to those who purchase the C21 Plus from the official website. Moreover, Jio users will get 10% additional off with INR 4,000 benefits.

Next Google Slows Down Hiring After Adding Nearly 10,000 Employees In Q2