Recently, Nokia released new G-line smartphones in India. Apart from releasing the G11 pocket-friendly smartphone, the company also took wraps off the Nokia G21. Both models use UNISOC chips that allow HMD to offer them at quite affordable prices. However, even these phones have a few selling points.

By the way, Nokia is one of those rare companies that still make feature phones such as the Nokia C01 Plus, Nokia 105, and 105 Plus. Inside, the phone hosts the UNISOC T606 processor. We talked about its memory but you should also know that the storage can be expanded through the microSD card slot.

On the front, we have a 6.5-inch HD+ display. It uses an IPS LCD screen with a waterdrop notch at the top. One of the selling points of the Nokia G21 is the support for a 90Hz refresh rate and 180Hz touch sampling rate. The second selling point is the 5050mAh battery, which supports 18W fast charging. 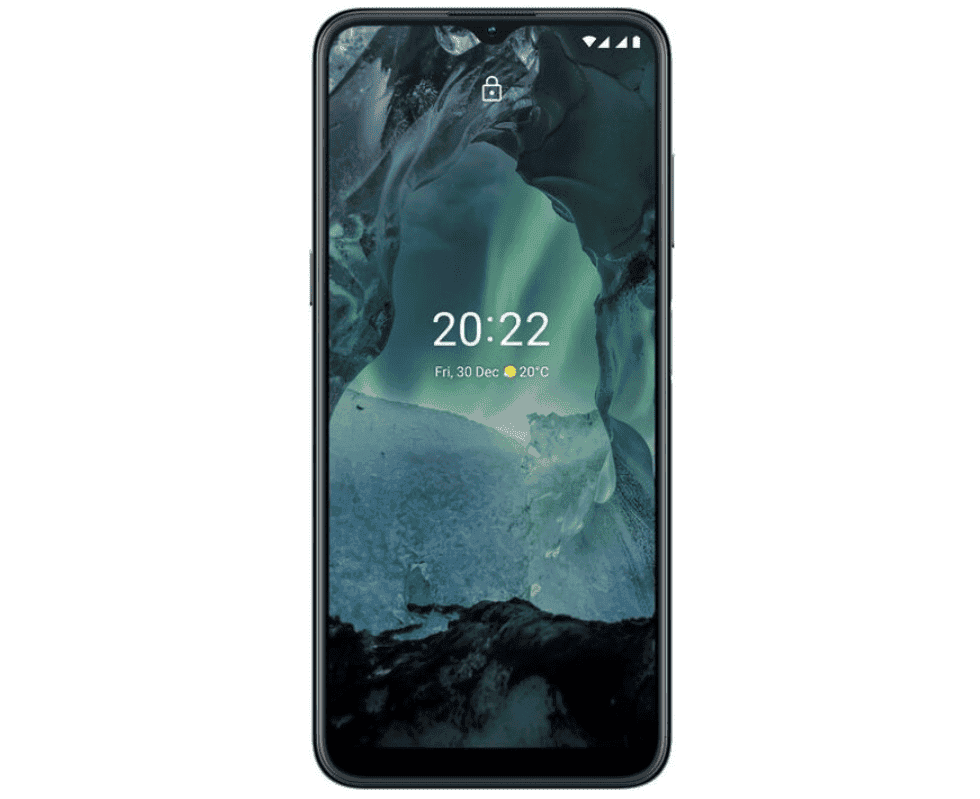 The waterdrop notch hosts an 8MP camera for selfies. Also, on the opposite side, there is a triple camera. But if the G11 uses a 13MP + 2MP + 2MP sensors combination, the Nokia G21 sports a 50MP main shooter, which is accompanied by two 2MP lenses. By the way, the primary camera is the third selling point.

Both models run on the Android 11 system and they support two-year software updates and three years of security patches.

Nokia Much- Affordable and Feature Phones

As said above, there are a few feature phones launched by Nokia as well. For instance, the Nokia C01 Plus is available in two variants with 2GB RAM and either 32GB storage or 16GB storage. It supports a Face unlock, sports an octa-core chip, a 3,000mAh battery, and runs on Android 11 GO Edition. This phone is exclusively available via Reliance Jio. The phone costs Rs 6,799 ($87).