Today, HMD released the successor of the Nokia G20, namely the Nokia G21. It boasts a few improvements referring to the battery, screen, and camera. 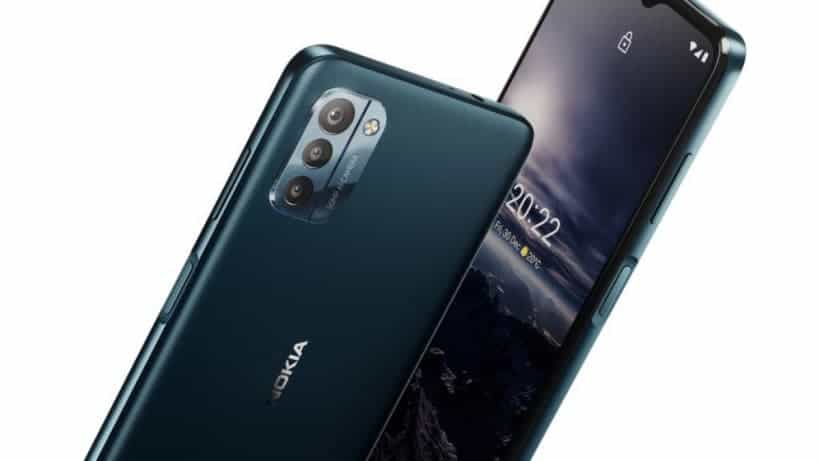 Although the battery capacity and battery life of the new phone have not changed compared to the previous generation, HMD has increased the charging speed to 18W (compatible with USB PD 3.0). Unfortunately, in the package, you will find only a 10W charger. Another improvement is that HMD managed to make the phone 5% thinner, from 9.2mm to 8.5mm. 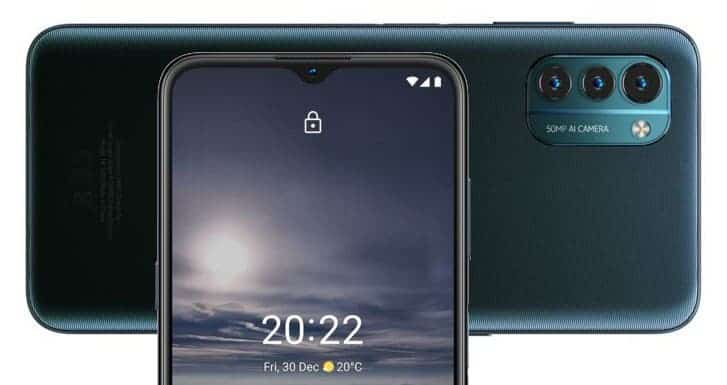 The second major upgrade of the Nokia G21 is the high refresh rate display. Now, it comes with a 6.5-inch LCD display that supports a 90Hz refresh rate and a resolution of 720p+. The machine also supports adaptive refresh rate mode. Thus, according to various scenes, it can drop to 60Hz to save more power.

Under the hood, our protagonist carries a more powerful chip. The Nokia G21 comes with a UNISOC T606. This is a 12nm chip that has two Cortex-A75 cores and six A55 cores, a big leap over the Helio G35, which has only eight A53 cores. Also, it integrates the Mali G57 MP1 GPU. However, this SoC only supports 4G. 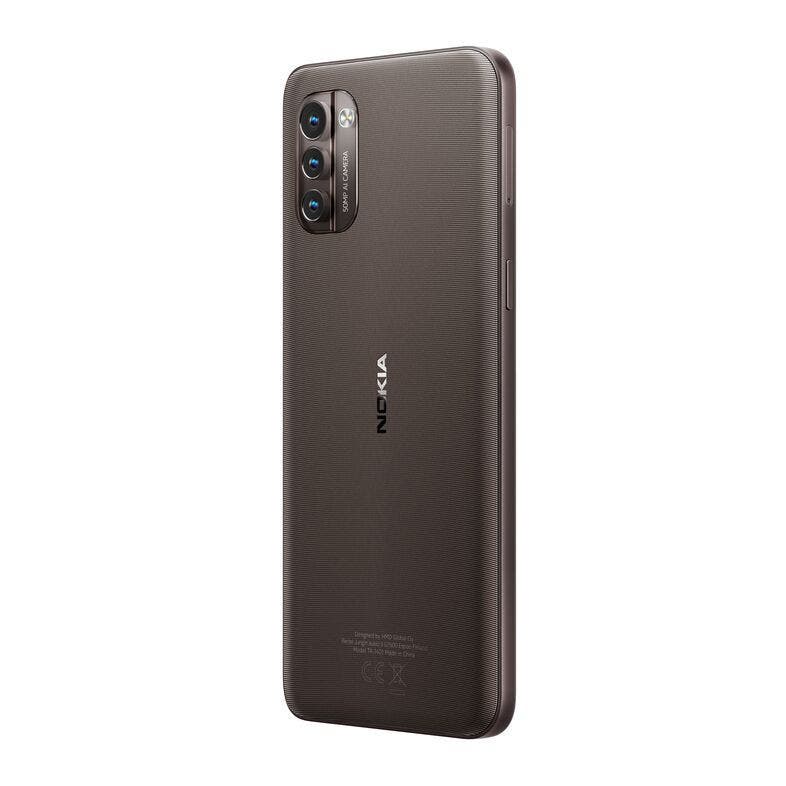 The Nokia G21 comes with 4GB of memory and 64GB or 128GB of storage space. The tray has three slots. Thus, it supports dual-SIM and also allows the users to expand the storage.

The phone has a side-mounted fingerprint reader. Other than that, it supports an improved face unlock that can recognize the phone owner even when wearing a mask. There is a 3.5mm headphone jack. The phone is pre-installed with the Android 11 system and will receive 2 major Android version upgrades and 3-year security patch updates. 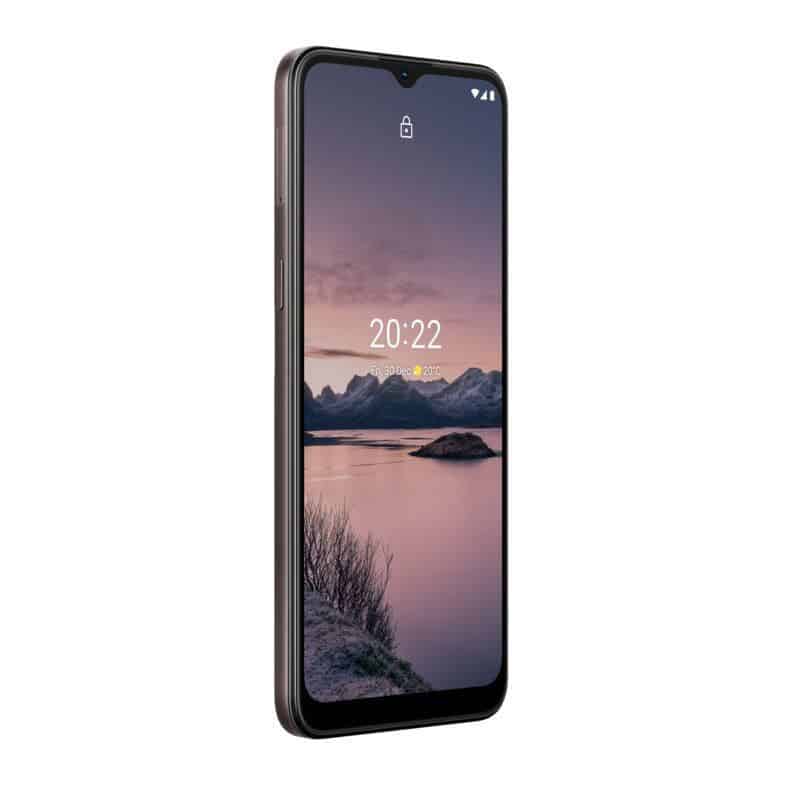 The Nokia G21 will be available soon, starting at 170 euros. The new model will come in two colors, Nordic Blue and Dusk. Apart from the 10W charger and the USB cable in the box, in some regions, it will also come with a headset, screen protector, and a jelly case. Additionally, the G21’s case is made from 100% recycled materials and will be available on Nokia.com.