Nokia Mobile has released a device upgrade roadmap for some of its devices. The roadmap reveals that the Nokia X10 / X20 mobile phones will be the first to upgrade to the Android 13 system. However, the update speed of the Nokia Mobile is not fast. There is a long list of Nokia devices that are still waiting for security patches. For example, Nokia G60 is still using the August security patch for some reason. According to a report from Nokiamob, the Nokia T20 tablet and Nokia G21 mobile phones are now getting the November security patch. The update is currently available to users in Croatia, Serbia and Australia. Users who own the above two Nokia devices can also check it out. The Nokia T20 tablet received a November security update of 29.98MB this time. Likewise, the Nokia G21 mobile phone got an update of 15.56MB. 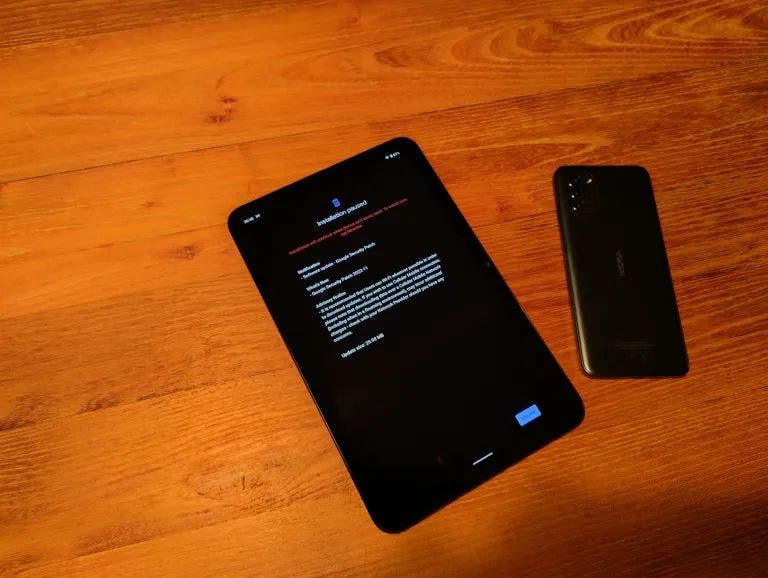 Most of the Nokia phones that meet the upgrade requirements have been upgraded to the Android 12 system, so Nokia Mobile has also begun planning the next round of Android version updates. Nokia has officially announced that the Nokia X10 / X20 will be the first batch of devices to be upgraded to Android 13. Nokia Mobile has started to push the Android 13 update to Nokia X10 / X20 users in the Netherlands. The version number is 3.360 [direct download address attached], and the capacity is 2.26GB. This update also includes the November security patch. It is believed that Chinese Nokia mobile phone users will also start to push it in the near future. Eligible Nokia devices for the upgrade include:

Next It's (almost) 2023 and Japan is still using floppy disks?

These Nokia phones are now getting the December update