The POCO F-series that got the spotlight with the original Pocophone F1 is back on the market with a new contender. Nowadays, the new POCO F-series smartphones are way more expensive than their predecessors. However, they still bring the advanced hardware that put them into the flagship category. This year, POCO is starting with the POCO F4 GT variant, which can be considered a Gaming option. After all, it was based on the Redmi K50 Gaming Edition. The phone brings Qualcomm’s flagship chipset and a lot of fancy features. As previously anticipated, the device is finally hitting the global scene.

The POCO F4 GT also flaunts a gorgeous 6.67-inch AMOLED screen with a Full HD+ resolution. The Full HD+ resolution will allow the GPU to work faster and provide a smooth frame rate. The phone comes with a 120 Hz refresh rate and high-frequency PWM dimming. The quality of the panel was attested by the DisplayMate. It gave the company an A+ score after setting or matching 15 display performance records. 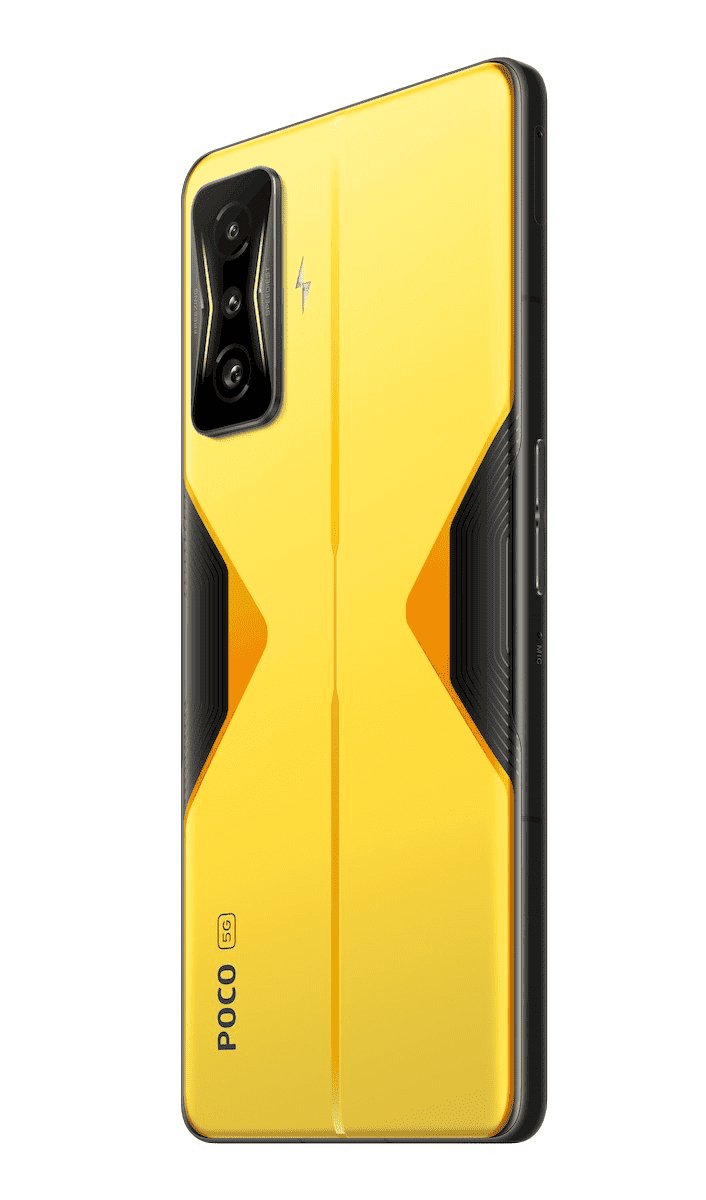 The display offers a touch sampling rate of 480 Hz, up from the 360 Hz on the POCO F3 and matching the POCO F3 GT. Since it’s a successor for the gaming phone, the device also brings shoulder buttons for a richer gaming experience. The devices have been tested in 100+ popular games, however, they can also serve as shortcuts for normal use. For example, launching the camera. Talking about the cameras, the phone comes with a 64 MP Sony IMX586 main camera with an f/1.9 aperture. There is also an 8 MP ultrawide camera with a 120-degrees field of view and a 2 MP macro camera. The phone also comes with a flicker sensor. The front-facing camera is a 20 MP Sony IMX596 snapper. The back comes with RGB backlighting. It can be used for notifications, battery charge indicators, and for gaming. 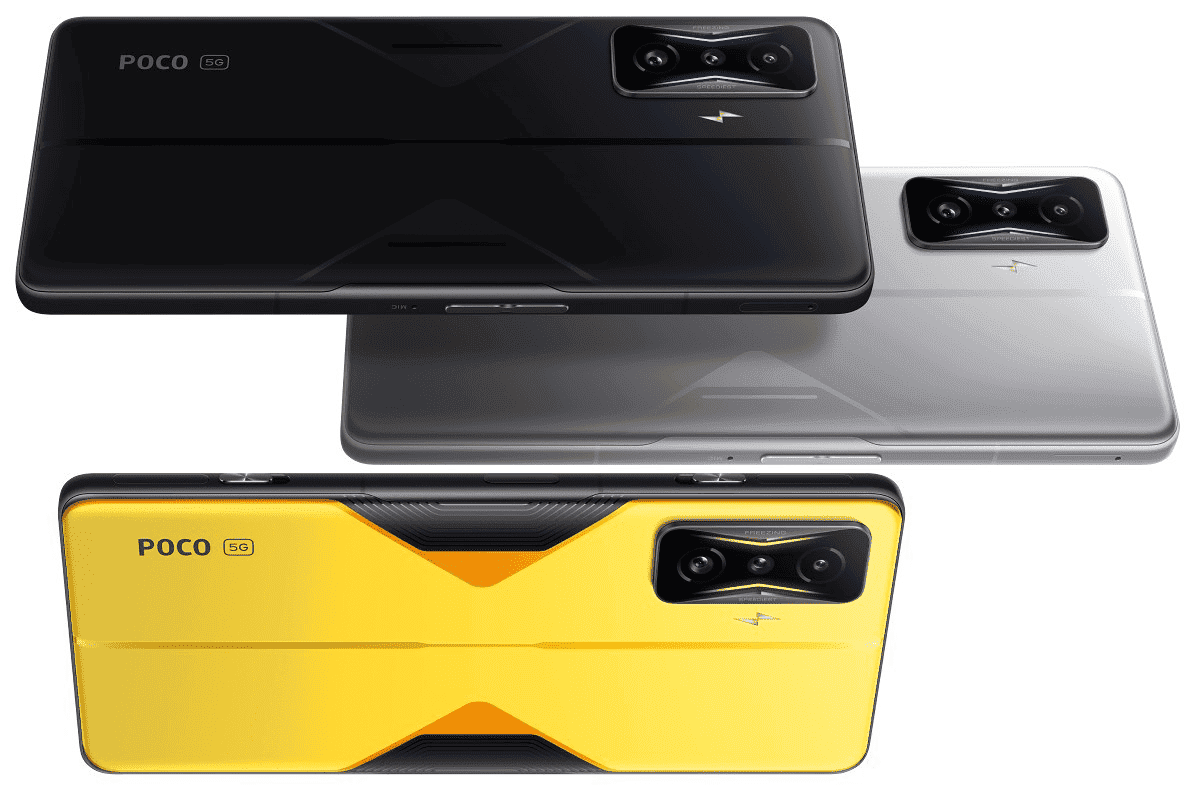 The POCO F4 GT draws its powers from the 120 W Hypercharge System. It can fill the phone’s 4,700 mAh battery in around 17 minutes. The device comes with a safe mode that allows you to charge while you’re gaming. However, this one will not stress the battery and a full charge from a flat will take 27 minutes. POCO provides an angled USB-C cable. As a result, the cable won’t be intrusive or uncomfortable while you’re gaming.

With the POCO F4 GT, the company is kicking a premium after-sales service. It provides a free screen repair during the first 6 months of ownership. The phone will sell in Stealth Black, Knight Silver, and in a very POCO’s Cyber Yellow colorway. 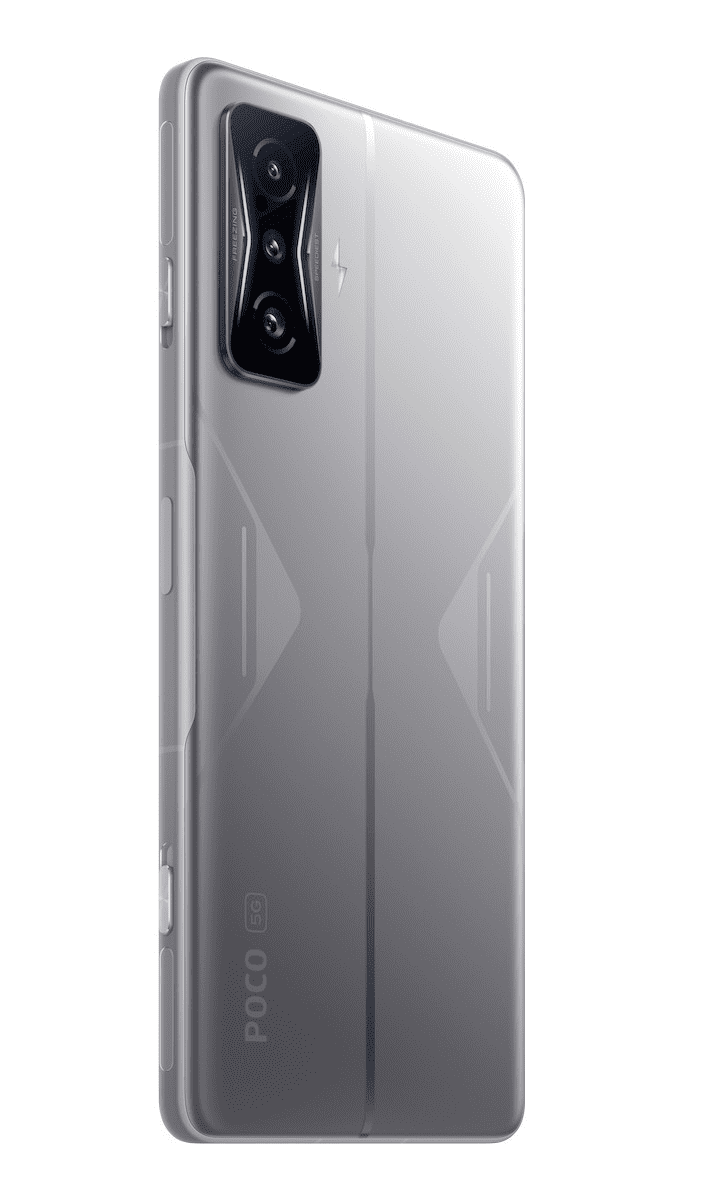 Worth noting that POCO will keep expanding the POCO F4 series from now. The vanilla POCO F4 may be a rebranded Redmi K40S and will be a very affordable flagship with the Snapdragon 870 SoC.