Oppo will be the second Chinese manufacturer that will be facing financial issues in India. A few days ago (last week), Vivo had to deal with the authorities in India after seizing the company’s assets worth $58 million. Vivo is currently facing a probe in India over money laundering accusations. Well, away from Vivo, another Chinese manufacturer, Oppo also has financial issues in India. According to reports, the company is now facing investigations over evasion of customs duties. The Indian local authorities are now claiming $551 million (₹44 billion). 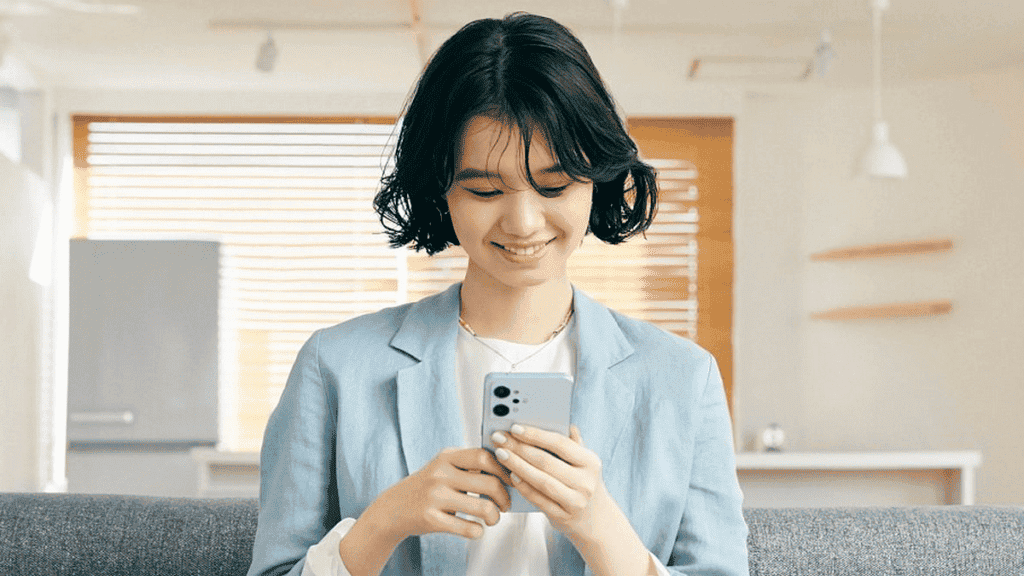 The Chinese manufacturer is currently facing two charges in the tax invasion investigation. The first is that Indian local authorities are accusing the company of “willful misdeclaration” of parts and components that it imports to make its devices. Secondly, the authorities claim the Chinese company deliberately excludes licensing fees of the goods that it imports.

After a thorough search of Oppo’s facilities in India, the authorities claim to have evidence of Oppo’s activities. According to Reuters, the senior management of Oppo acknowledges the issue. Furthermore, there are reports that Oppo has made a pre-payment of ₹4.5 billion.

Oppo in a statement has the following to say

“We take a different view of the allegations from the Indian government’s statement. We believe this is an industry-wide issue that many businesses are working to address. Oppo India will always provide notification…We will further cooperate with relevant government departments.”

“Oppo India is a responsible business and believes in a prudent corporate governance framework. The company will take appropriate measures that may be required in this regard, including any remedies provided by law.”

The company engages in the manufacture, assembly, wholesale trade and distribution of mobile phones and their accessories in India. It also sells phones of various brands including OnePlus and Realme smartphones

Previous Nothing phone (1) will struggle to conquer the smartphone market

Next $50 off for the high accuracy laser engraver xTool D1