Twitter submitted a lawsuit in Delaware court on Tuesday, showing that Tesla CEO, Elon Musk once texted Twitter CEO and CFO, saying that Twitter’s Lawyers seek to “create trouble” by seeking information on the financing of Musk’s acquisition of the company. The complaint shows that on June 28, Musk texted Twitter CEO, Parag Agrawal and CFO Ned Segal: “Your lawyers are taking advantage of these conversations to create trouble. This needs to stop“. Musk’s text message was in response to Twitter, which wanted information from Musk on how to finance the acquisition of the company. In April, Musk agreed to buy Twitter for $44 billion. However, several tweets from Musk raised suspicions that he was pulling out of plans to finalize debt financing for the deal. 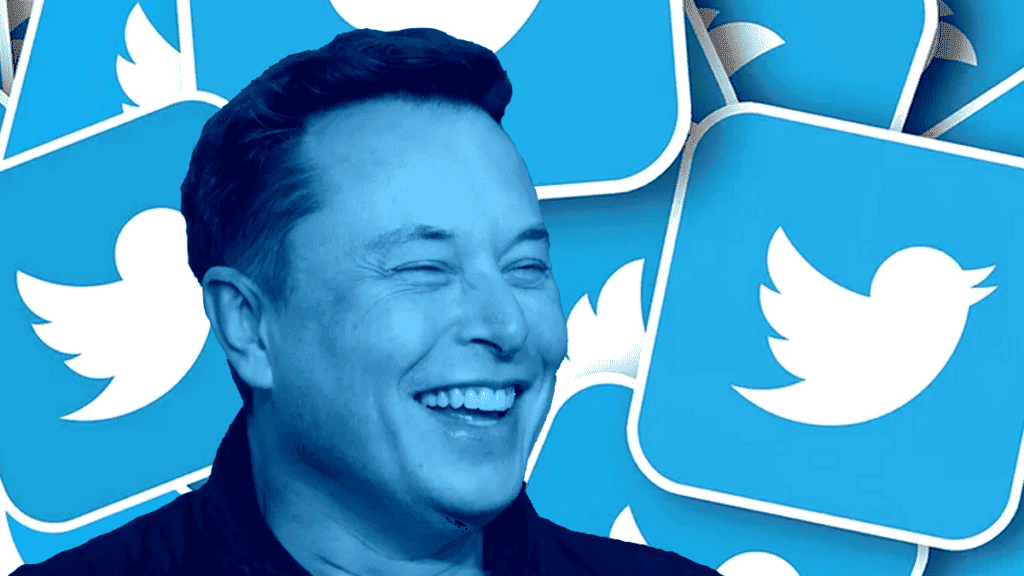 Twitter will not allow Musk to pull out easily

According to Twitter, it is keeping to its end of the deal and is not breaching any of its obligations. However, Tesla’s CEO, Elon Musk does not think so. Twitter has since announced that it will take the issue to court if necessary to force Musk to pull through with the deal. However, the threats did not go down well with Musk. He took to Twitter to publish a meme that simplifies the entire issue. The four-sentence post reveals that Twitter is concealing some information that Musk needs. 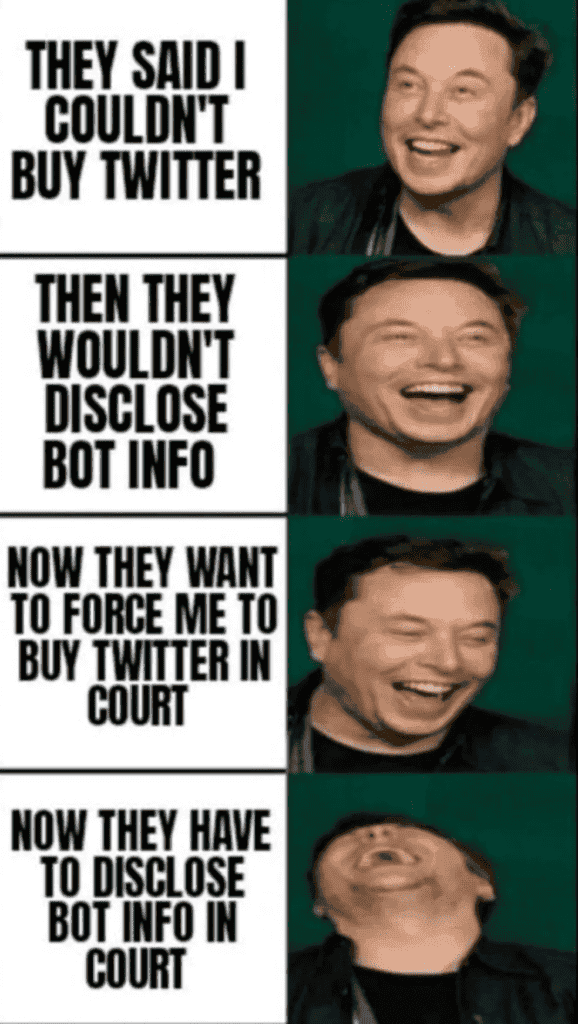 Eventually, Elon Musk believes that whatever way the court proceedings go, the bot information that he wants to see will come out. Obviously, it appears that Musk has set his mind to pull out of the deal. However, Twitter is certainly not having it. It appears that they will have to settle the issue in court

Previous $50 off for the high accuracy laser engraver xTool D1