Although the global smartphone market may have been in trouble, Apple’s iPhone 13 is still selling well. According to reports, the upcoming iPhone 14 could do even better. Insider report now claims that Apple has started trial production of the iPhone 14 and plans to mass-produce it in August. Moreover, Apple has told suppliers that the initial sales of the iPhone 14 will be higher than the iPhone 13 a year ago. Apple’s expectations are in line with Wall Street analysts’ expectations. A growing number of analysts believe that if major economies fall into recession, Apple’s iPhone sales could outperform the smartphone industry as a whole. 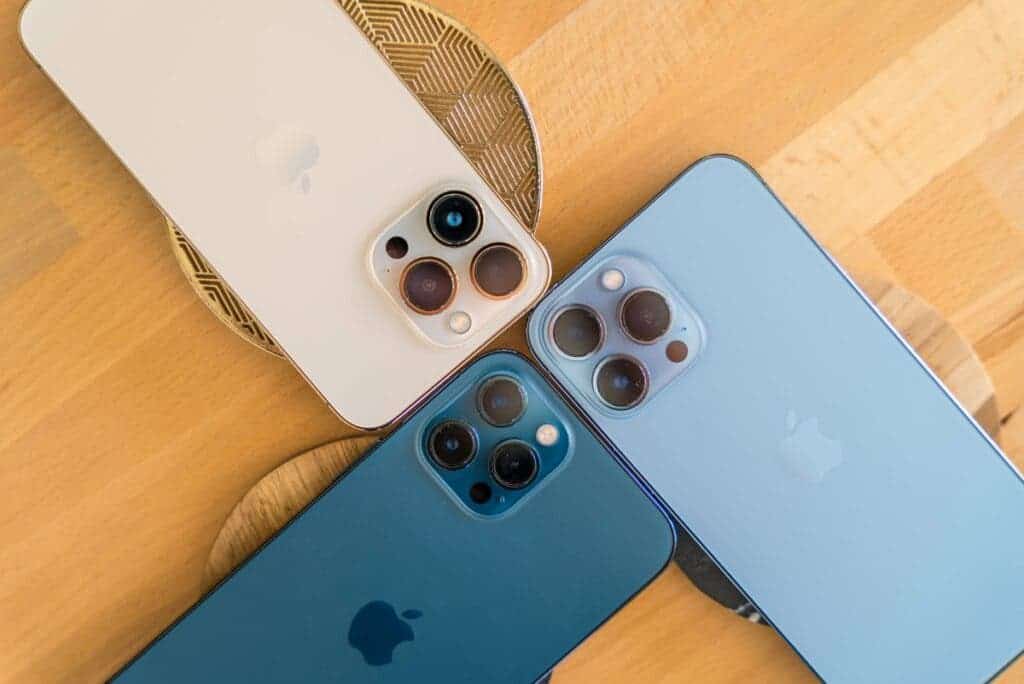 Apple focuses on the high-end smartphone market, and analysts believe inflation in core commodities such as food and fuel will have less of an impact on Apple’s relatively affluent user base. Despite signs of cooling in overall smartphone demand, iPhone sales remain strong in July. Looking at the current market trend, the company’s supply will probably drop next month. One of the factories shipped a third of the iPhone 13 in July than last July. That’s a rarity, as iPhone sales typically slow in July and August. The slowdown is because most consumers wait for new models to officially arrive in September.

Another insider claims that “In terms of shipments, the iPhone 13 is performing quite well”. Cowen analyst, Krish Sankar believes that the iPhone 13 continues to enjoy good sales momentum later in the life cycle. This is partly due to “a sharp rebound in Chinese consumer demand.”

Consistent with previous years’ time frames, Apple has begun trial production of the iPhone 14. The goal of the company is to commence mass production in August. This will enable the smartphone to ship in the fall (September), the people said. For the iPhone 14 series, Apple’s initial sales forecast is slightly higher than the iPhone 13 a year ago.

Next TikTok to suspend controversial 'personalized' advertising in Europe