Chinese manufacturing giant, Huawei, has been at the hub of several controversies over the past few years. For the U.S., Huawei is completely out of the window. However, while the U.S. government wants Huawei out badly, it will come at a great cost. The U.S. telecoms regulator told Congress on Friday that it needed another $3 billion in funding. This will enable the complete removal of Huawei and ZTE from U.S. networks. This will take the total cost to $4.9 billion. 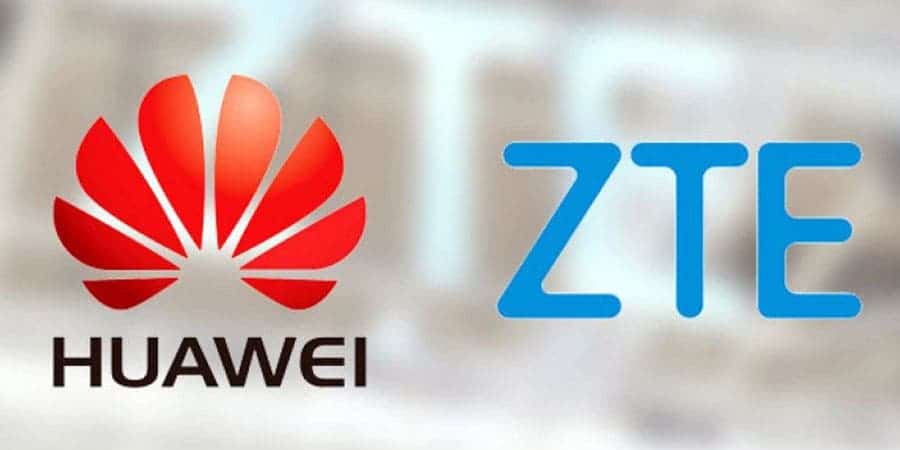 “Funding all reasonable and supported cost estimates … and $4.98 billion in reimbursement, reflecting a current funding gap of $3.08 billion,” FCC Chair Jessica Rosenworcel said in a letter to Sen. Maria Cantwell, chair of the Commerce, Science and Transportation Committee. With only $1.9 billion allocated by Congress to fund the process, U.S. companies are only able to reimburse roughly 40 per cent of the cost, she added.

US wants Huawei and ZTE out of its communication network

The U.S. Congress passed a bill in 2019 requiring the Federal Communications Commission (FCC) to force those U.S. telecom operators receiving federal subsidies to remove “networks of telecommunications equipment that pose a threat to national security,” and promised compensation. At the time, the FCC viewed Huawei and ZTE equipment as a threat. It is forcing U.S. companies to remove such equipment or keep it out of an $8.3 billion government fund. However, Congress allocated only $1.9 billion to fund the so-called “removal” program, raising questions about its effectiveness.

“In the absence of additional funding, the committee will use the prioritization scheme designated by Congress,” Rosenworcel said in the letter, adding that “the funding will be released in the coming days” and the committee will begin processing reimbursement applications. Of course, the companies don’t need to do the work before they receive compensation, and Congress has nothing to say.

Read Also:  Greely Geometry To use Huawei's HarmonyOS In Their Cars

Obviously, the U.S. will have to spend billions of dollars just to keep Huawei and ZTE out. From the looks of things, the government is willing to spend the funds. However, releasing the funds seem to be a challenge.

Previous Dealers and scalpers are optimistic about the iPhone 14? Truth revealed