Apple submitted the final documents of the Epic lawsuit which is currently in the US Ninth Circuit Court of Appeals. Both Apple and Epic Games appealed the original ruling, as neither party was satisfied with the verdict. Apple is asking a federal court to quash an injunction that allows developers to bypass Apple’s App Store’s payment system. This helps the company to avoid paying commissions. Apple claims that this is legally inappropriate. In the latest filing, Apple’s lawyers claim there is insufficient evidence that restrictive bootstrap clauses harm competition in the relevant market. 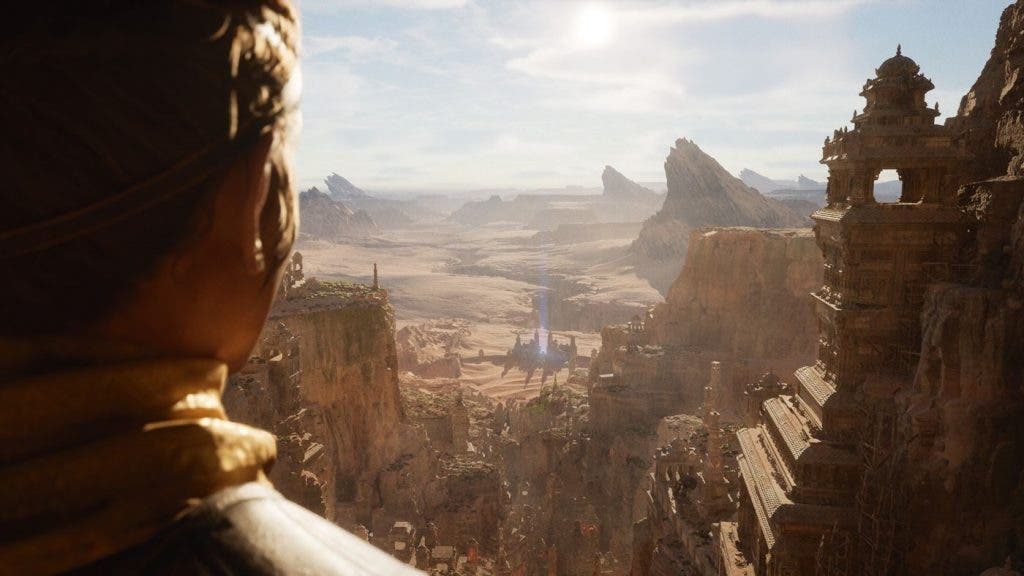 Throughout the appeal process, Apple maintains that Epic Games lost the first trial due to flawed arguments and allegations of “unprecedented” and “baseless” anticompetitive conduct, not legal convictions. In today’s cross-appeal, Apple continues to oppose the court’s request to revise App Store policies. Apple claims it is an “unprecedented result,”. Although Epic couldn’t prove that Apple’s “anti-steering rules” prevent it from directing customers to other payment methods to the detriment.

Epic has no evidence that it ever suffered actual harm as a result of the “anti-guidance tactics” and did not cite any evidence on appeal. By failing to prove such damages — before, during, or after the lawsuit — Epic is never eligible to sue under the California Unfair Competition Act.

Apple points out that Epic Games is effectively no longer “applicable” under the law. This is because it is not an iOS developer and not subject to the policies that apply to iOS developers. Epic Games violated Apple’s App Store rules for using third-party payment methods in “Fortnite”. For this reason, Apple had to suspend its developer account. As of now, the Epic Games account is still inactive. Apple claims it has no plans to return Fortnite to the App Store during the standoff.

Epic is the sole plaintiff in the case, and there is no class action. “The trial involves Epic only. There is no evidence of consumers or other (non-subscription) developers whose interests have been or are being pursued in a separate class action,” Apple wrote in the lawsuit. The court will set a date for hearing arguments, according to briefs by Apple and Epic Games.

Previous U.S. needs $4.98 billion to remove Huawei and ZTE from its networks