The segment of electric vehicles is certainly trending among automakers. Most companies have “realized” that the future is EV much thanks to the rise of Tesla. Traditional car makers are setting forecasts for 2030 with a large scale of hybrid and electrical cars. In the meantime, some companies in the tech segment are preparing their debut in the category. Apple for instance is rumored to debut its EV in a near future, but as far as 2022 is concerned, it will be the year of Xiaomi. The long-rumored Xiaomi Car will be introduced as soon as next month, August. The company pledges to invest $10 billion over the next ten years.

Xiaomi Car prototype will appear in August, but the first commercial cars may arrive only by 2024

Many have been asking for years about when Xiaomi would make the debut of the first, so-called “Xiaomi Car”. Well, we have just got the answer to it. According to new development, company founder Lei Jun will reveal the first electric vehicle prototype in August. Interestingly, the car design comes from HVST Automobile Design. The company is behind the Maven concept car from WM Motor. After the unveiling takes place, the prototype will proceed to road testing. Of course, the compány will begin a huge campaign of promo and advertisements for the Xiaomi Car. 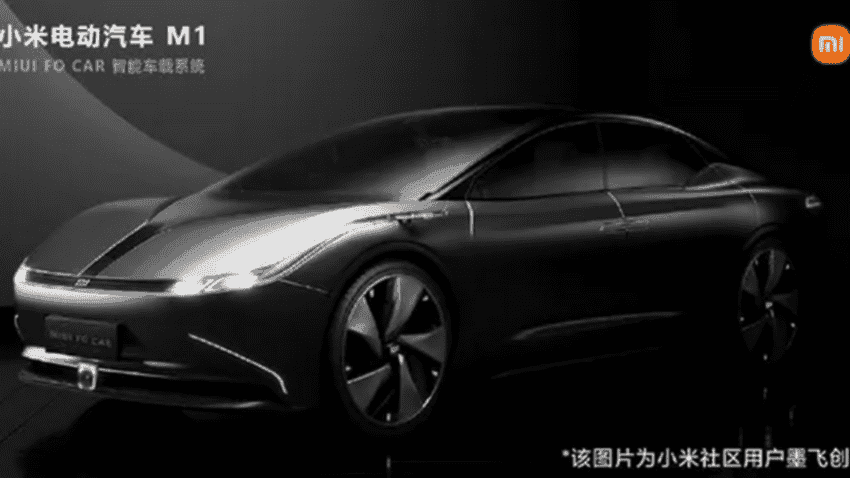 Worth noting, however, that it’s a little bit early to hold your breath for the commercial Xiaomi Car. The actual production will take some time to begin. We don’t even know if Xiaomi will produce this vehicle on a large scale or just for enthusiasts, to only then expand it. Anyway, the company is certainly preparing the road for large-scale manufacturing. If not for this prototype, for future generations of Xiaomi Cars. The company is building in Yizhuang its Xiaomi Auto manufacturing plant and R&D center. The first actual cars will leave the production line by 2024. A previous report was already suggesting this.

Next Samsung Galaxy Tab A7 (2022) renders, specs and price emerge