Lei Jun held a personal live broadcast today. Apart from a number of other topics, he also talked about the Xiaomi cars. Lei Jun said in the live broadcast that Xiaomi’s first car will be either a sedan or an SUV, with a price range of 100,000 to 300,000 yuan (around $15,000 to $45,000). Lei Jun also said that the newly designed round logo is more suitable for car brands than the previous one. But they have changed the logo design before making a decision about Xiaomi vehicles.

‘The first battle is a decisive battle,’ Lei Jun said. ‘It is envisioned that Xiaomi cars will be come with fresh air conditioners in the future to support humidification and smog removal.’ 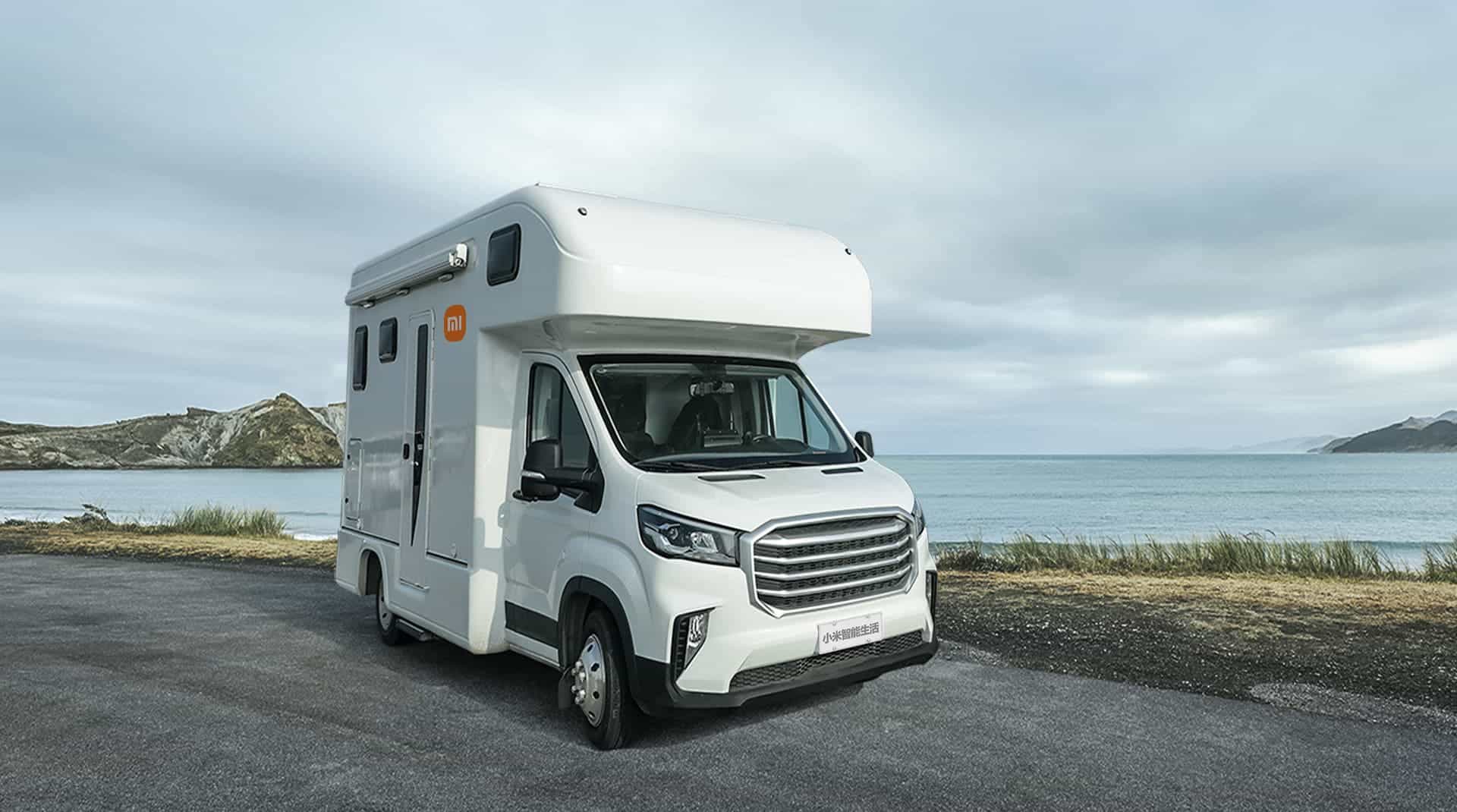 Lei Jun launched a Xiaomi car survey poll on Weibo before the live broadcast. He wondered whether they should use the Xiaomi brand on the Xiaomi car products, what a category car they should launch first, what price tags are acceptable.

As a result, most of users think the first Xiaomi car shouldn’t be a RV or a sports car, two-thirds of users choose more than 100,000 yuan price tag, and they didn’t orient whether Xiaomi should use its new logo on the upcoming cars.

Xiaomi Has No Point Of Return

At the end of March, Xiaomi held the Xiaomi Spring Conference, and released the Xiaomi MIX FOLD folding screen smartphone, the Surge C1 imaging chip and a number of other amazing products. At the same time, Lei Jun announced a 10-year investment of $10 billion, with an initial investment of 10 billion yuan ($1.53 billion). So after this statement, Xiaomi officially entered the smart electric vehicle market. Lei Jun said, ‘I am willing to bet on all the reputation of my life, put on the battlefield again, and fight for Xiaomi!’

By the way, Xiaomi’s decision to build a car came from the support of Mi fans.