Chinese manufacturing giant, Xiaomi, has been doing quite well in the global mobile phone market. The company made a huge statement in the flagship mobile phone market with the Xiaomi 12S series. The Xiaomi 13 series continues the same trend and it is doing quite well. In a recent Weibo post, Lei Jun, the founder of Xiaomi, pointed out that the screen of Xiaomi 13 has the highest brightness in the Android camp. He claims that the display effect is very good and users will not lack anything. 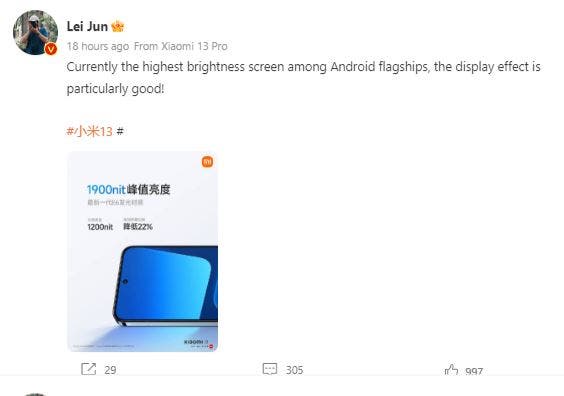 According to reports so far, the peak brightness of the Xiaomi 13 series hit 1900 nits. The global brightness hit 1200 nits while the screen power consumption has been reduced by 22%. This mobile phone comes with Samsung’s latest E6 screen material. Specifically, the E6 material is the 6th gen screen substrate sold by Samsung. For OLED screens, the luminous substrate is a very important key technology. This is because it directly determines the display quality of the screen. Before E6, there were materials such as E4 and E5. The larger the number, the newer the material.

Xiaomi 13 screen brightness is way higher than the previous generation 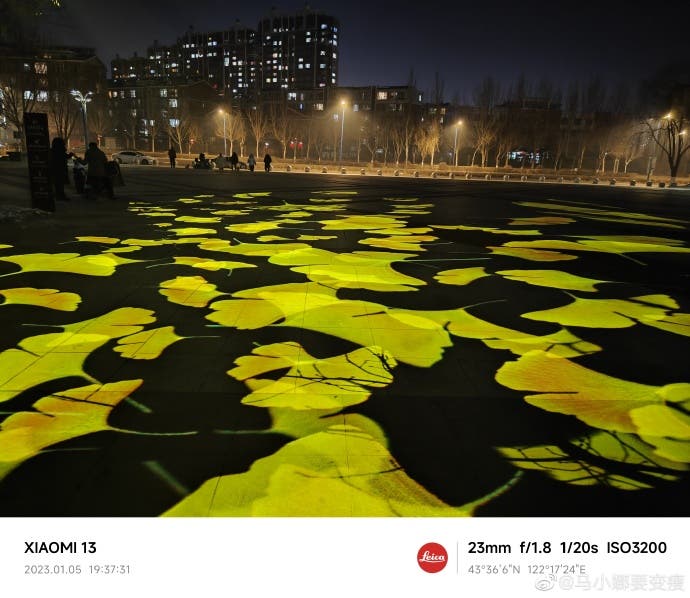 Previous MacBook Pro 2023: Top 5 Reasons Why You Need to Upgrade to the New MacBook

Next Metaverse applications are set to take over the world