The 14-inch and 16-inch MacBook Pros with more powerful Apple M2-series processors are already in development. He says that the overall design and functionality of the machines will remain the same. Apple redesigned the MacBook Pro to bring more ports, a MagSafe charger, a better display, a better webcam, and other things. These new models will come with the Apple M2 Pro and M2 Max processors. According to the journalist and analyst, the new Apple M2 variants will likely have an emphasis on graphics powers. 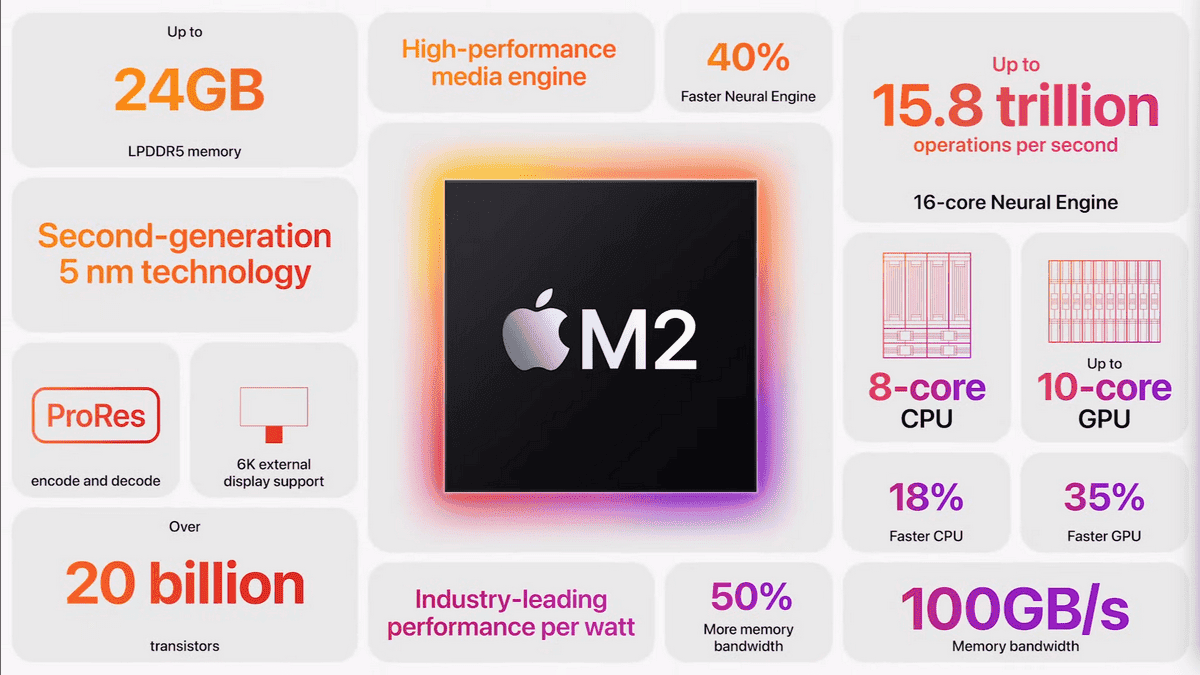 According to the initial benchmark tests, the MacBook Pro featuring the Apple M2 offers a single-core performance that is about 11.56% higher than that of the Apple M1 chip. The multi-core performance sees a higher boost with 19.45% higher performance, however, it lacks graphics support. The M2 Pro and M2 Max will focus on the graphics side, it could be useful for professional users who need to have the best performance in demanding tasks like video editing, programming, and more.

According to Gurman, the Apple M2 Pro and M2 Max versions of the MacBook Pro will see a release between the Fall of 2022 and the Spring of 2023. However, he states that it’s not easy to predict when exactly these products will arrive. After all, Apple is facing constant supply chain challenges. There is no guarantee that the situation will clear out all of sudden.