Unreal Engine nowadays is well known by gaming and related enthusiasts. To those unaware, a game engine basically consists of a software framework that allows developers to create their games in an easier way. The game engine serves as the skeletal structure for video games. It’s a collection of relevant libraries with support programs offering rich features to boost the development process. Epic has made its name in this scenario with Unreal Engine, but Unity is also around with its own set of solutions. Nowadays, most of AAA titles are developed using Unreal Engine 4, and the future points to the debut of games with Unreal Engine 5. Losing access to Unreal nowadays may be a big problem for game developers, and Russia may be already preparing for this.

Russia suffered multiple sanctions from the west in response to the invasion of Ukraine. These sanctions included several West-related companies leaving the country. To recall, the United States-based company joined the sanctions against Russia in March. It has decided to stop the sales of its games in the country. Now, developers in the Russian market are feeling uneasy, fearing that they will eventually lose access to game engines like Unity and Unreal Engine 5. In response to this, Russian developers have raised the need for a domestic game engine in case the popular frameworks halter their services in Russia. 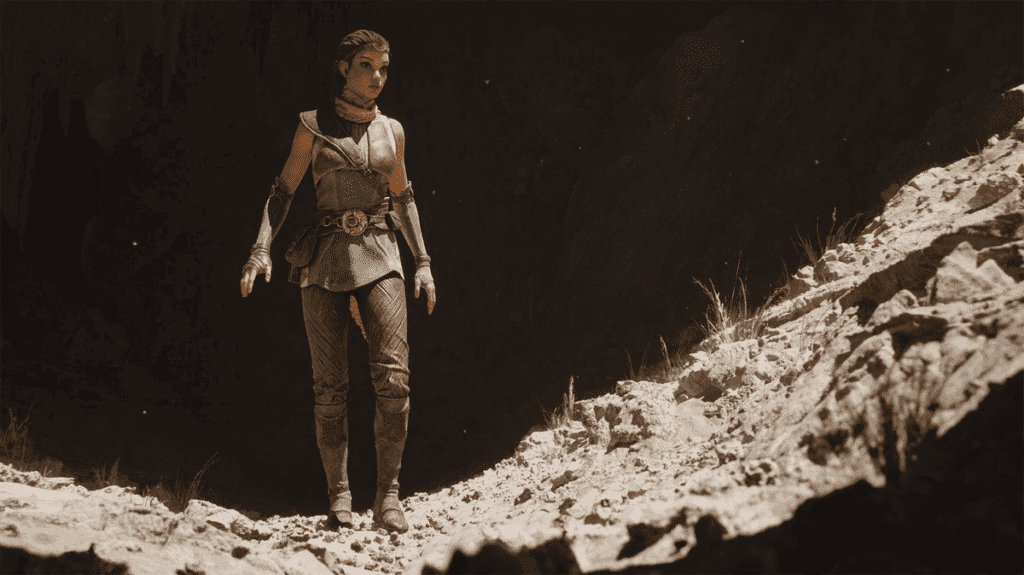 According to reports, the Ministry of Digital Development, and State Duma deputies are to engage in meetings with Russian developers. The goal is to check the prospect of state support to develop a domestic video game development framework. The ministry will also discuss possible state funds allocated for this purpose. The Russian state, apparently, is seeing with good eyes the possibility of creating an in-house game engine.

Read Also:  Apple and Samsung smartphone stocks are running out in Russia

The Russian Ministry of Digitization has affirmed that such discussions are really going on. Everything is flowing fine under the supervision of deputy minister Maxim Parszyn. Worth noting, that Anton Gorelkin, a State Duma deputy and vice-chairman of the Information Policy Committee, pointed out that they take it a step ahead and block Unreal Engine access to the country. Anton brought the topic to the Ministry of Digitization. The notion was described as “important and urgent”.

Although the creation of a game engine in Russia seems possible, it’s extremely improbable. After all, the Russian government will need to allocate and invest billions of rubles over the years. Given the constraints caused by the sanctions, this does not sound like a priority. The funding is still one of the biggest problems, as the government in Russia needs to see a big potential for return on this investment.

However, there are also a lot of other issues coming from this. The development of a game engine is not easy. After all, it needs to come from scratch. It can take months or even years to be ready, and it won’t be on par with current engines. The most advanced game engines, such as Unreal Engine 5 are pretty much established. They come with a strong ecosystem full of ready-to-use blocks that developers prefer. These engines are also ready for the current gen consoles. Meanwhile, a game engine made from scratch will hinder the developers’ capabilities. Furthermore, the developers will need to completely ditch work made on previous engines. They will need to learn how to use the domestic engine from zero. That may ultimately weaken the segment in Russia, forcing game developers to enter other categories.

Despite the continuous casualties, some companies such as Huawei keeps supporting Russia with technology and software.

Russians continue to show interest in TikTok despite the restrictions