After the conflict in Ukraine commenced, a lot of countries placed bans on Russia. Subsequently, companies started pulling out of the Russian market. This means many Russian talents are actually available for recruitment. According to recent reports, Chinese manufacturer, Huawei is actively recruiting new employees in Russia. According to the Russian newspaper Kommersant, citing the job search service platform hh.ru, in the first half of this year, Huawei had 814 vacancies, an increase of 49% from the same period last year. 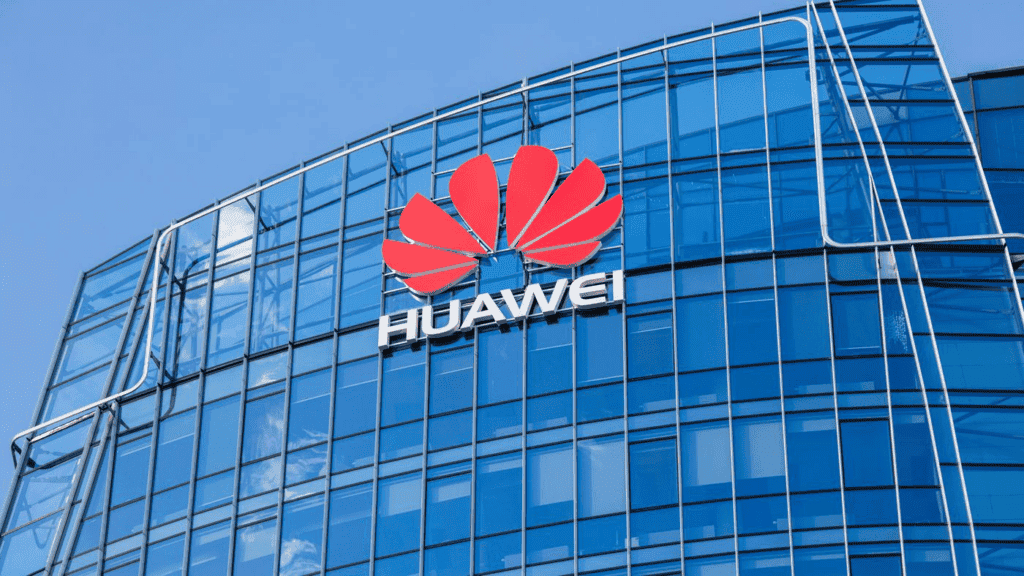 Huawei has more than quadrupled the number of job openings in the sales field, and if the company hires 27 employees in 2021, it will already be 117 this year. In addition, Huawei Russia is actively recruiting experts with high levels of expertise in the fields of information technology and communications (vacancy increased by 33%), equipment maintenance and installation experts (increased by 186%), as well as university students and interns ( increased by 132%). The company also increased the number of open positions for electronics production and maintenance specialists by 233%.

Since the Russian-Ukrainian war, many large technology companies have announced to stop supplying to Russia. Among them, Apple announced the suspension of sales of products in Russia. Microsoft announced to suspend the sale of all new products and services in Russia. Intel and AMD have also suspended supplies to Russia and Belarus. Even Google is now pulling all its employees and businesses in Russia. “Kommersant” believes that Huawei intends to remain in the Russian market in some way. For this reason, it will supply equipment through the CIS countries, or it will create a separate brand to operate in Russia.

As of now, Chinese brands are the major players in the smartphone market. Chinese smartphone brands like Xiaomi, Realme and Honor account for 42% of Russian smartphone sales in May 2022. In the same period of last year, these companies only had 28%. In April, Samsung’s mobile phones accounted for 26% of the market share. Xiaomi was second with a 20% market share while Realme enters the top three in terms of sales with 11.2%. Apple is in the fourth position with 10.2% sales while Honor is fifth with 5.7%.