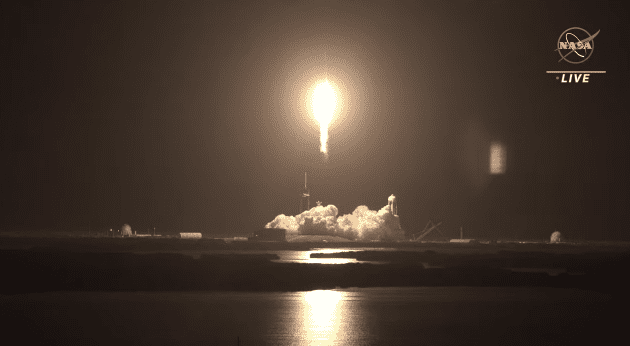 At the end of May this year, it was revealed that StarChain had more than 400,000 users worldwide, compared with more than 90,000 users at the beginning of August last year. Separately, the U.S. Federal Communications Commission (FCC) earlier this month approved SpaceX’s application to use its satellite internet on mobile vehicles including cars, trucks, ships and planes.

As Starlink expands to more countries and regions, the company is also launching more satellites. As of March this year, Starlink has its presence in 25 countries worldwide. However, this number is now set to increase to 35 as Starlink gets the nod in more countries.