Vivo launched a plethora of premium smartphones in the past few months. These devices usually get the attention and all the buzz, while the company’s mid-range and budget lineups get quieter releases. The company also introduced some new mid-range and budget smartphones to expand its offer in these categories. Now, it is bringing a new device with budget specs and 5G connectivity. As usual, the device will come under the company’s budget lineup the Y-series and carry Vivo Y30 5G moniker.

Unlike the recently released Vivo Y77 5G, the new smartphone will reach the market with the MediaTek Dimensity 700 5G SoC. This chipset is quite old, but the smartphone OEMs keep using it since it’s the cheapest way to bring 5G to a low-end smartphone. Worth noting that this chip is also present on the Vivo Y72T. The device appeared on the NBTC certification confirming its upcoming arrival in Thailand. 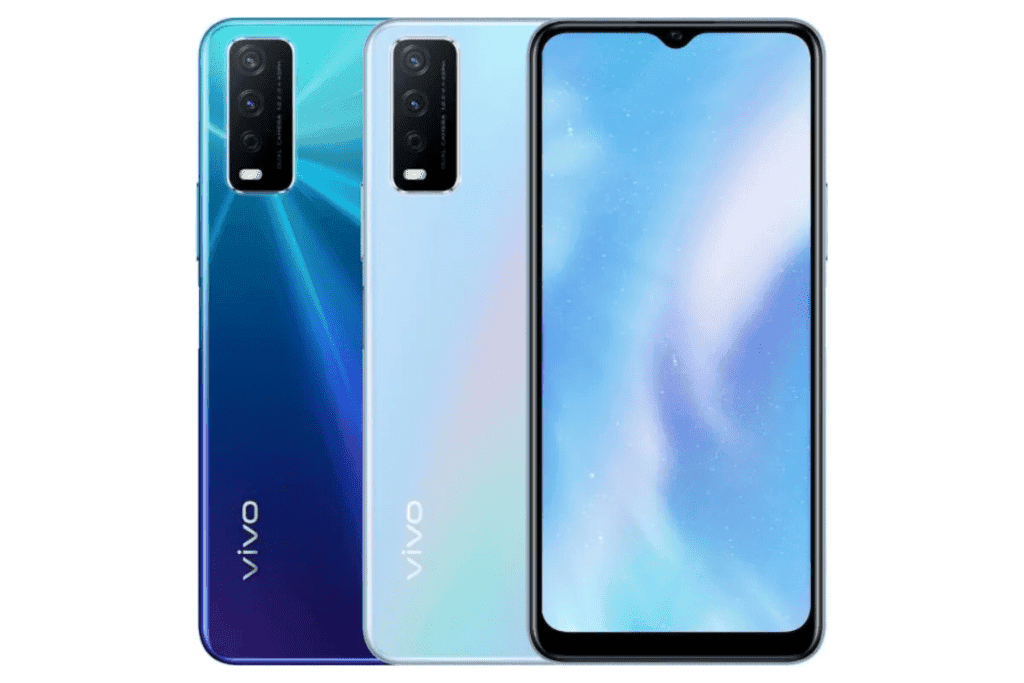 As per the leaks, the Vivo Y30 5G will pack the MediaTek Dimensity 700 processor with up to 6 GB of RAM and 128 GB of Internal Storage. Since this is a budget-oriented smartphone, we also expect it to pack a micro SD card slot for further memory expansion. Other specs include a 6.51-inch LCD screen with an HD+ resolution and 60 Hz of refresh rate. Unfortunately, the device will disappoint by not bringing at least 90 Hz of refresh rate.

In terms of optics, the Vivo Y30 5G will not impress. It will pack just a dual camera setup with a primary 13 MP camera and a secondary snapper that may have just 2 MP. For selfies and video calls, the device will have just 8 MP of resolution. Last but not least, the handset will bring a 5,000 mAh battery and will have 10 W of fast-charging support.

Obviously, it will run Android 12 with Funtouch OS 12 running on the top. We expect more details to keep popping out in the next few days.