Like snowdrops that appear with the spring, after the launch of new much-discussed phones, we get news about the first bugs. At least, the newly-released Nothing Phone (1) of Carl Pei’s new company is not ideal. Some buyers have already reported issues with the screen of the device. Particularly, there is a green tint display issue and dead pixels around the selfie camera. 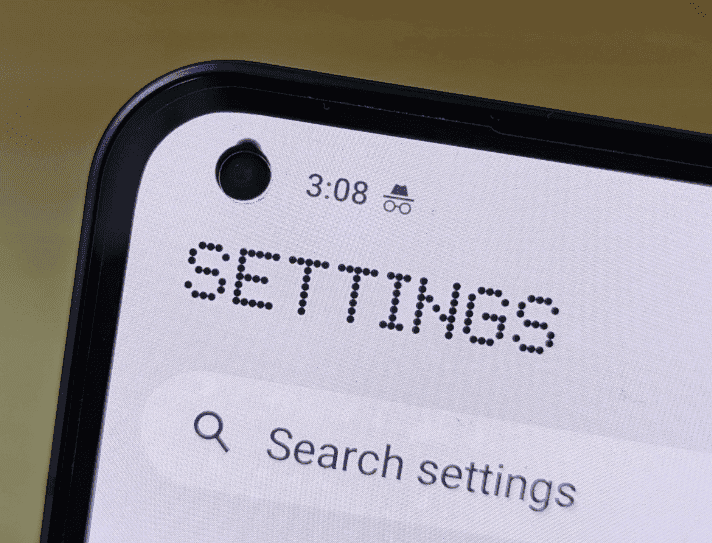 If believe in complaints found by Android Authority, the green tint display issue does exist for the Indian models mainly/only. A user who bought his Nothing Phone 1 in India from Flipkart said that there was a green tint on the phone’s display. What’s more disappointing, the replacement unit has had the same problem.

Wow @Flipkart awesome job, within 2 consecutive days you managed to send two phones with defective screens. Even the replacement phone has tint issue.just another day for you guys 😑😑 @getpeid @nothing @AmreliaRuhez @geekyranjit @TrakinTech @igyaan pic.twitter.com/SDQ4FBpmOo

This was not the only case. Guys at news outlet Beebom said that they had the same problem after three hours of using the Nothing Phone (1).

We received the Nothing phone (1) Indian retail unit this morning. And just three hours in, we are seeing dead pixels around the selfie camera in our unit. Disappointing!!

Any of you facing any similar hardware issues in #Nothingphone1? pic.twitter.com/2jlsfIFaDB

Nothing Support is already aware of the problem. But there is still no official response on why this happens and how they are going to fix it. What’s worse, we have no clue whether it is a hardware problem or a software bug.

Seen a lot of Qs about pre-orders. Please be assured that pre-order customers are always handled with priority. Demand for Phone (1) is huge, which is why we're seeing longer shipping estimates. The team is working around the clock to get your order shipped at the earliest.🙏

#GreenTintNothing@getpeid @nothing
Hi Carl, so Nothing is new in Nothing Phone 1, we already have seen the same "Green Tint display" issue in some of the previous OP phones as well. So what's for the hype all about? @geekyranjit @GyanTherapy @igyaan pic.twitter.com/ODfBPSna5j

However, as there are (yet) no words from other regions, we think this is a local problem. Even Android Authority didn’t encounter such a problem when reviewing its own unit.

@nothing Have received Nothing Phone 1 yesterday & after 1 hour this dead pixel appeared. What to do with this now? pic.twitter.com/b20WpYdKyf

Nonetheless, the green tint display issue is not new and is not unique to the Nothing Phone (1). Many other phones coming our way from much more popular brands have faced this problem. Among them, we can mention the Samsung Galaxy Note 20, Galaxy S20, OnePlus Nord, OnePlus 8 Pro, and many others. We can even say that it’s closely related to the OLED panels. And in most cases, manufacturers were able to fix them with software updates. So honestly, we think that after a quick investigation, Nothing will push out an update to fix the bug.

Next Vivo Y30 5G with Dimensity 700 will be revealed soon

All smartphones can be quickly turned into Nothing Phone (1)