We return to talk about Galaxy S23 Ultra, the main flagship of the next series of top of the range from Samsung, arriving at the beginning of 2023. Although there are still several months to the official presentation, it is precisely in this period that the rumors become more intense; as the first phase of production is approaching, preceding the final one.

At the center of the rumors we find once again one of the most important aspects of a new photographic king. According to what emerges from a recent tweet from Ice Universe, it seems that S23 Ultra will make use of a 200 MegaPixel sensor, a hypothesis that has already emerged in the past and now reiterated by the well-known insider.

Samsung Galaxy S23 Ultra may come with a 200MP camera

The tweet in which the news was shared mentions Motorola’s new Edge 30 Ultra as an example of this technology; however, the latter has a Samsung HP1 sensor, therefore not the latest HP3. According to Ice Universe; at the moment it is not clear which sensor will choose by Samsung for its next flagship; however it is clear its intention to abandon the 108 MegaPixel solution adopted in the last three generations.

At this point we will have to wait a little longer to get a clearer picture of the situation; but it seems that the 200 Megapixels will represent a staple of Samsung’s strategy for the S23 Ultra. 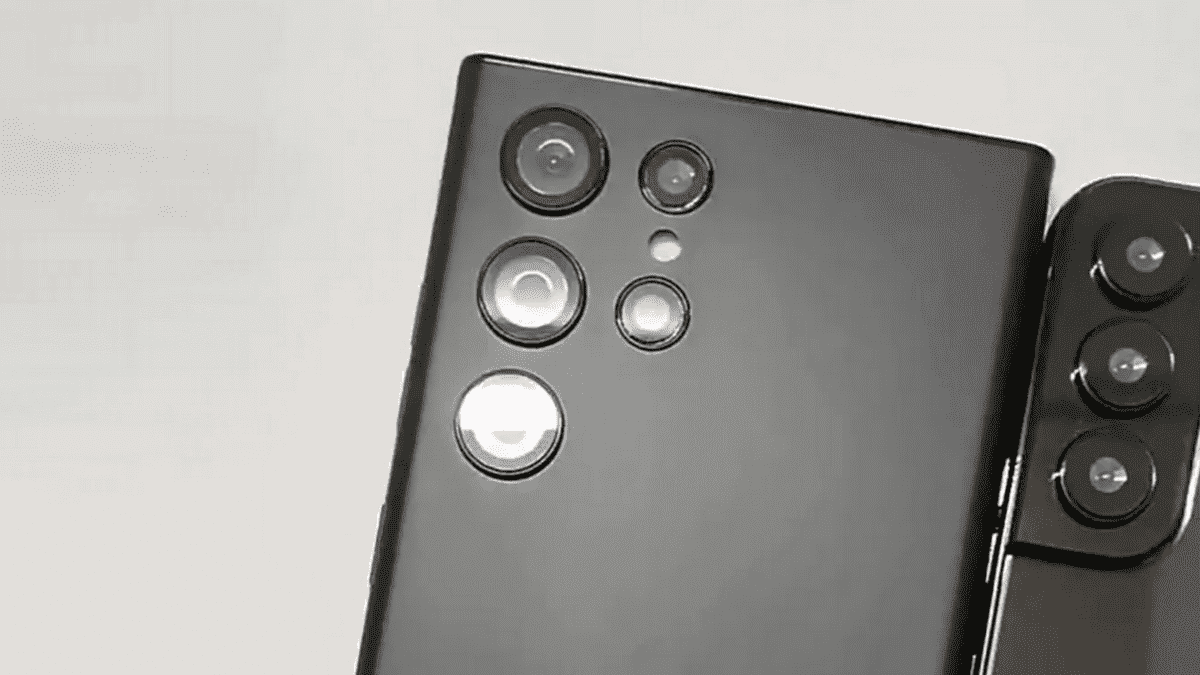 Currently, Samsung is preparing to launch the Galaxy Z Fold4 and Flip4 smartphones; which will be available at a special event on August 10. The Flip4, as all the leaks claimed, does not differ much from Flip3 in appearance. There will be at least four colors: black, blue, purple and rose gold. Rumors say that sales will start on August 27, but pre-orders will open earlier.

Next Apple sued for patent infrigiment in Ireland