The Russian Federal Antimonopoly Service (FAS) said on Tuesday that the US technology giant Apple violates the country’s antitrust laws. The FAS claims that the Apple App Store is abusing its dominant position in the App Store market. Russia’s Federal Antimonopoly Service said in a statement that it will impose turnover-based fines on Apple. The amount of the fine will be determined during the investigation. Russia has also recently imposed a fine of 2 million rubles (about $37,000) on Apple. It claims that Apple violates it’s law requiring local users’ iCloud data to be on servers in the country. Separately, Apple was sued by a Russian law firm for suspending Apple Pay in Russia.

As of now, we can not tell if Apple App Store will respond to the fine. Apple has since withdrawn its business from Russia due to the current conflict. Russia and Ukraine have been at loggerheads for many months. The U.S. and most Western nations are behind Ukraine. Thus, American companies are forced to respond to bans placed on Russia by the government. Thus, most of these cases will remain pending until Apple is ready to make a return to the Russian market.

A class-action lawsuit against Apple accuses the company of violating U.S. antitrust law. It claims that the Apple Pay tap-to-pay feature only works on the iPhone, iPad or Apple Watch. Simply put, Apple pay tap-to-pay feature only works with Apple devices. The lawsuit, filed by the law firm Hagens Berman and Sperling & Slater, alleges that Apple is preventing competing services like Google Pay or Samsung Pay from offering tap-to-pay functionality on Apple devices. It is doing this by preventing competitors from using NFC technology on its devices. The lawsuit claims this is illegal and Apple gains no less than $1 billion yearly by doing this. 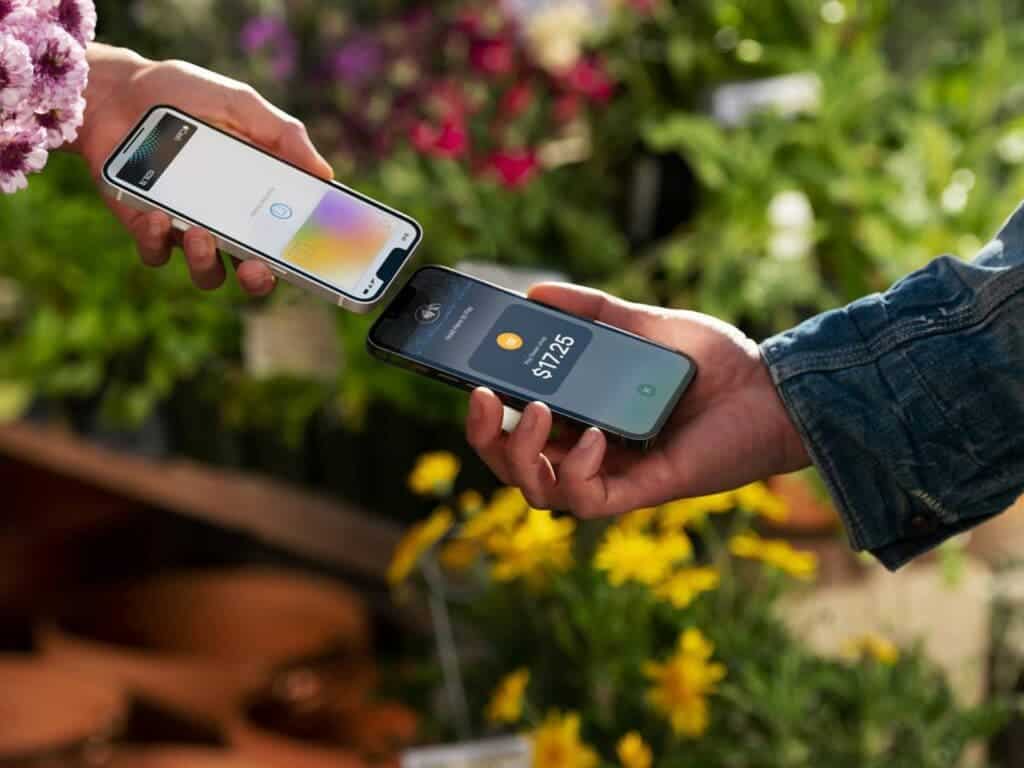 For every Apple Pay transaction completed with the U.S. issuer’s payment card, the card issuer must pay Apple a 0.15 per cent credit card fee and a half-cent debit card fee, the lawsuit says. In contrast, Google allows multiple mobile wallets on Android smartphones and doesn’t charge US card issuers for tap-to-pay.

Steve Berman, co-founder and managing partner of Hagens Berman, said: “When you compare the capabilities of Apple Pay to mobile wallets on Android devices — Google Pay, Samsung Pay — you’re basically holding up a mirror, They’re basically the same thing. However, card issuers offer the same service on Android with absolutely no fees, and with Apple Pay, they’re costing them $1 billion a year.”

The lawsuit says Apple will not be able to continue charging “substantial fees” if the Apple Pay service faces competition on Apple devices. The lawsuit, filed in the U.S. District Court for the Northern California District, specifically accuses Apple of repeatedly violating the federal Sherman Act by “bundling” Apple Pay with its mobile devices and monopolizing the “click-to-pay iOS mobile wallet market.”

The lawsuit seeks monetary relief for all U.S. card issuers that pay Apple for any Apple Pay transaction made using any of its payment cards. Hagens Berman said this is the third time it has sued Apple for violating antitrust laws. In 2015, the law firm reached a $560 million settlement with Apple and publishers over e-book pricing. Earlier this year, it reached a $100 million settlement with Apple on behalf of iOS developers. The developers said Apple’s standard 30% commission on App Store in-app purchases at the time was too high.

Apple Pay is facing similar scrutiny in other regions, including Australia and Europe. In May, the European Commission notified Apple of its preliminary view that the company was abusing its dominance of the “mobile wallet on iOS devices” market by restricting NFC technology on Apple devices for contactless payments in stores.