The MacBook Air M2 has just been released, but a hidden feature has already been spotted by several users. The computer would be able to charge itself using only the MagSafe cable that came in the box.

More than a month after its official presentation, Apple finally launched the new MacBook Air M2 a few days ago in several markets, and some users have already been able to find a hidden feature that is amusing to say the least. On Twitter, Gregory McFadden posted a video revealing a “secret” feature of Apple’s new computer.

In his video, we can see him charging his computer in a rather unusual way, as he plugs both ends of his MagSafe cable into the device, i.e. the USB-C connector into the USB port-C and the MagSafe connector on the magnetic port of the same name. We can then see that the cable’s LED lights up, and that the computer notifies the user that it is charging. In other words, the MacBook Air M2 seems able to charge itself. 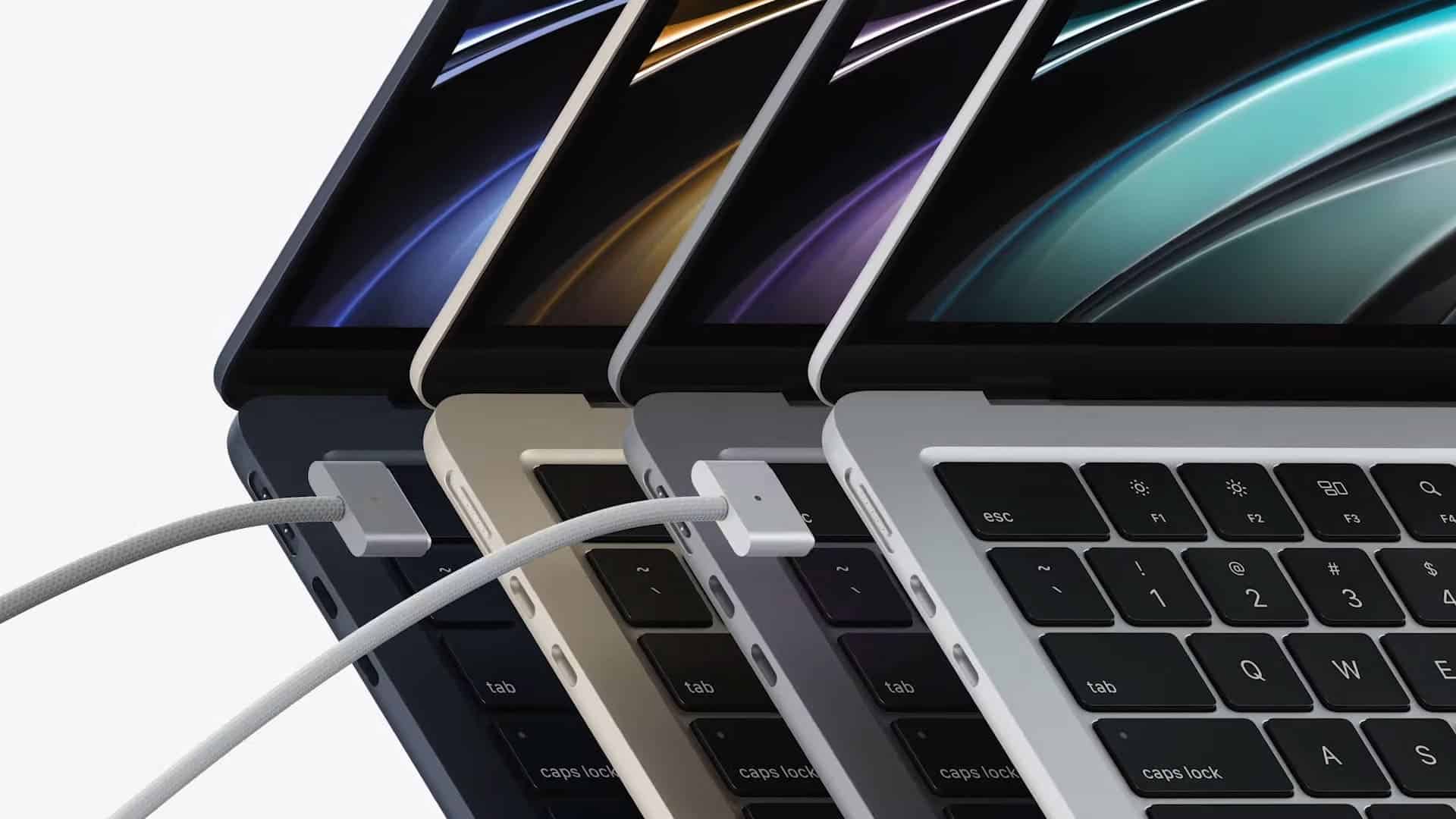 The MacBook Air M2 can recharge by itself

Since a computer capable of recharging its own battery does not arrive on the market every day; the MacBook Air M2 seems to have been a hit with Apple fans. As a reminder, the MacBook Air M2 is significantly more expensive than its predecessor; since it is available at a starting price of $1199 with an 8-core CPU; an 8-core GPU, 8 GB of unified memory and SSD storage of 256 Go. It will take £1499 for an 8-core CPU, a 10-core GPU; 8 GB of unified memory and 512 GB SSD storage.

If you want to get a MacBook Air M2 unit, we advise you to go to the store, since the official site already shows quite long delivery times. Indeed, for the Midnight version, shipments will only take place between August 11 and August 18, ie in just under a month. For the Starlight, Space Gray, and Silver colorways, estimated delivery is between August 4 and August 11. Apple was likely forced to extend delivery times because of the COVID-19 pandemic, which crippled its factories in China.