Amazon announced that it will suspend the construction of 6 new office buildings in the United States. The suspension is coming because the company needs to prioritize the mixed office model. The mixed model office design needs to have the future office + homework mix. An Amazon spokesperson emphasizes that the suspension of construction on the six office buildings does not mean that it will affect the company’s social recruitment plan. In terms of the sites involved, the company plans to create 25,000 jobs this year in Bellevue, Washington, and 5,000 jobs in Nashville, Tennessee. 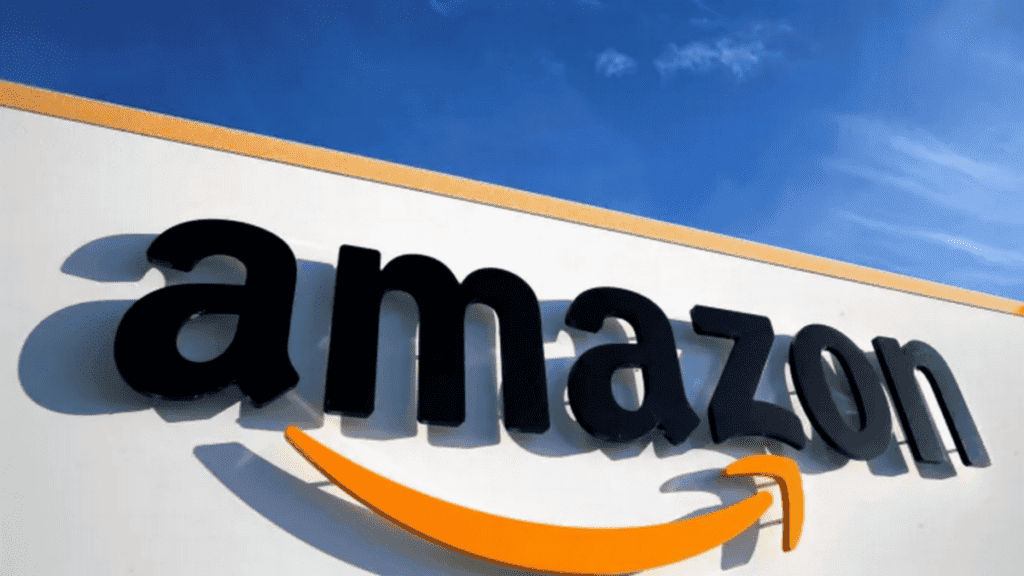 John Schoettler, Amazon’s vice president of global office space and facilities, said that the global pandemic has completely changed the way humans work. The mixed office model is now the new way to go. Amazon’s office buildings are long-term investments. Thus, the company wants to ensure that the design of the office buildings can meet the future needs of Amazon employees.

As of 2020, Amazon’s private label business has a total of 243,000 products, involving 45 different private brands. The business has been controversial due to competition with other sellers on the Amazon platform. Amazon’s decision to downsize its private-label brands is partly due to disappointing sales of many products. However, another reason is because of several accusations that it is sacrificing other Amazon.com suppliers.

The European Union’s antitrust regulator, the European Commission, said Amazon has proposed not to use seller data for its own retail business and made other concessions to end the EU’s antitrust regulator investigation. In addition, Amazon promises that it will treat sellers’ Buy Box offers equally. The Buy Box allows consumers to add items from specific retailers directly to their shopping cart, and on Amazon, getting a “buy box” means more sales.

In November 2020, the European Commission accused Amazon of using its size, power and data to gain an unfair advantage over smaller merchants selling on its platform. In addition, the EU has launched another investigation to assess whether Amazon gives preferential treatment to its own retail goods, as well as to marketplace sellers who use its logistics and delivery services.

According to reports, Amazon is offering to share marketplace data with sellers on its platform. This will increase the visibility of rival products on its platform. The move is aimed at persuading the European Commission to close its investigation by the end of the year without incurring a fine. The European Commission can impose fines of up to 10 per cent of global turnover on companies under investigation. In the case of Amazon, the amount could reach $38.6 billion considering its 2020 revenue.

According to reports, Amazon recently filed a lawsuit against the administrators of more than 10,000 Facebook groups. The e-commerce giant claims that these groups are causing a nuisance by promising money or free products in exchange for positive reviews. Of course, these reviews are fake positive reviews. Amazon also claims that the groups allegedly ran fake reviews on Amazon sites in the U.S., U.K., Germany, France, Italy, Spain and Japan. One of the groups, called “Amazon Product Review,” has more than 43,000 members. The group was removed by Facebook earlier this year.

Fake reviews are nothing new on the Amazon platform, and Amazon has battled these inauthentic reviews for years. As third-party marketplace sellers account for an ever-increasing percentage of sales on their platforms, the issue has become more pressing. Amazon said in a statement today that to date, the company has more than 12,000 employees worldwide. These employees work hard to prevent fraud and abuse on the platform, including fake reviews. Amazon also claims that had reported more than 10,000 fake review groups to Facebook parent company Meta since 2020. In addition to Amazon, Meta also has policies in place to combat fake reviews. Also, regulators in the UK are also investigating the issue. To address this issue, Amazon has also called for greater cooperation between the public and private sectors.

Separately, Amazon and social networking giant Meta have reportedly cancelled or scaled back plans to increase office space in New York City. Previously, Meta had planned to add approximately 28,000 square meters of new office space at 777 Broadway in New York City, near Meta’s New York branch, but the plan has been withdrawn. In New York City’s Hudson Yards, Amazon is preparing to lease a portion of its office space from JPMorgan Chase & Co. but has now scaled back its lease.

A spokesperson for Meta said there were many reasons for changing its plans for office space in New York City. This includes the current occupancy rate of office buildings which is quite low. In addition, the pandemic over the past few years has brought more possibilities to the way people work. The spokesperson also claims that the company will continue to develop in New York City in the future. Furthermore, Meta hopes to open the office area in the New York Post Office building in the next few months.