Fake reviews have been a real problem for the popular marketplace Amazon, with the company yesterday filing a lawsuit against more than 10,000 Facebook group admins allegedly running fake reviews.

There is no reliable information about who are the administrators of the groups. Representatives of the marketplace said that they filed a lawsuit to establish identities; remove groups and force their users to return “illegal profits from brokerage operations with fake reviews”. We are talking about the creators of groups, administrators and moderators.

The lawsuit, filed with Seattle, accuses the group’s management of arranging reviews for Amazon purchases in exchange for money or free products. For example, one group, Amazon Product Review, has over 43,000 members and; according to the marketplace, offers refunds on purchases for posting favorable reviews or other “compensation” options. The Amazon Varified Buyer & Seller group, which has more than 2,500 members, is offering fake reviews to Amazon sellers for $10 each. 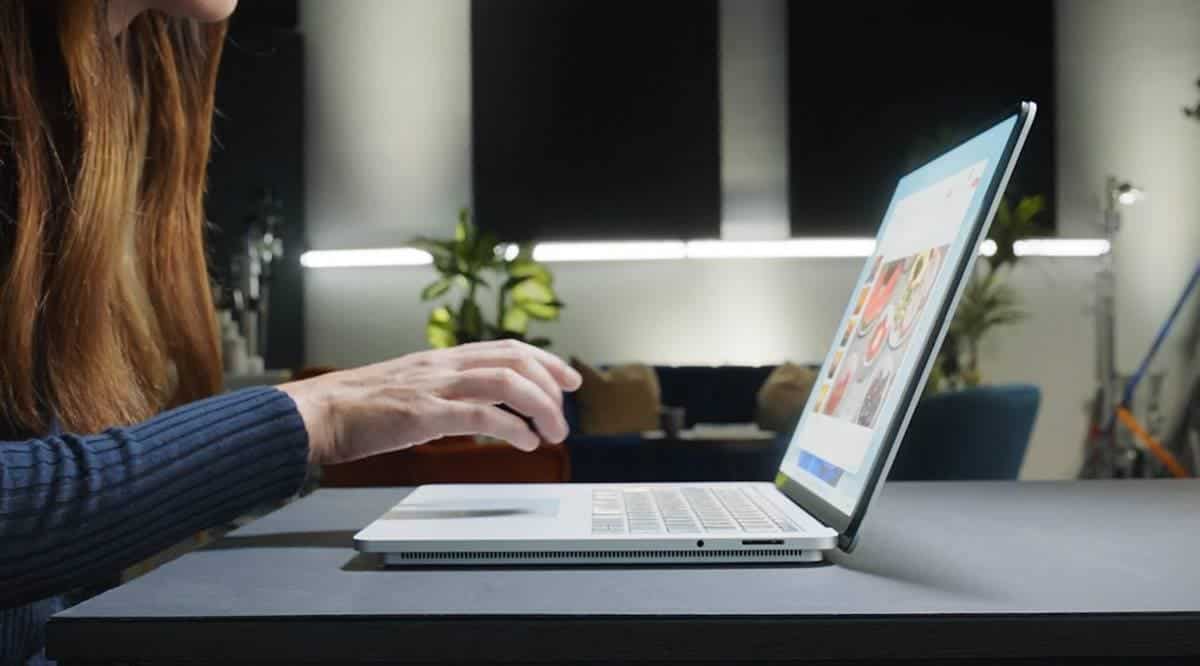 Meta, which owns Facebook, has already removed half of the more than 10,000 groups pointed to by Amazon and continues to investigate the activities of others. Although the marketplace earns huge profits from its cooperation with third-party sellers; it is becoming increasingly difficult for the company to control the activities of millions of merchants; who exhibit goods on its site and do not disdain to cheat ratings with the involvement of imaginary buyers.

Amazon says the company has in-house teams working closely with Facebook to identify and remove these brokers. However, the relevant groups do not think of disappearing; with many of them using their own mechanisms to protect themselves from detection by Facebook and Amazon bots.

Amazon has previously reported that it uses a combination of machine learning algorithms and conventional moderators to remove fake reviews. The company has repeatedly turned to social media platforms for help; as groups that actively trade reviews exist not only on Facebook; similar activity is carried out, for example, in messenger channels like Telegram, WhatsApp and WeChat.