Less is more: sometimes to improve something, you have to remove rather than add. This is how Samsung thinks, according to rumors coming from South Korea (and precisely from The Elec newspaper), compared to the current generation, it plans to remove a sensor from the photographic compartment of three crucial models of the upcoming Galaxy A line next year: we are talking about Galaxy A24, Galaxy A34 and Galaxy A54.

The trio’s camera information is the first ever on the smartphones, which we hadn’t heard of until now. How many times, commenting on a technical data sheet, we happened to snub those 2 MP depth sensors placed there just to make up the number and have an extra hole on the back, in order to give the potential buyer the idea of ​​a product with a particularly performing photographic equipment? Here, it is the one who is absent on all three models, the depth sensor.

Samsung to reduce rear cameras for Galaxy A series next year 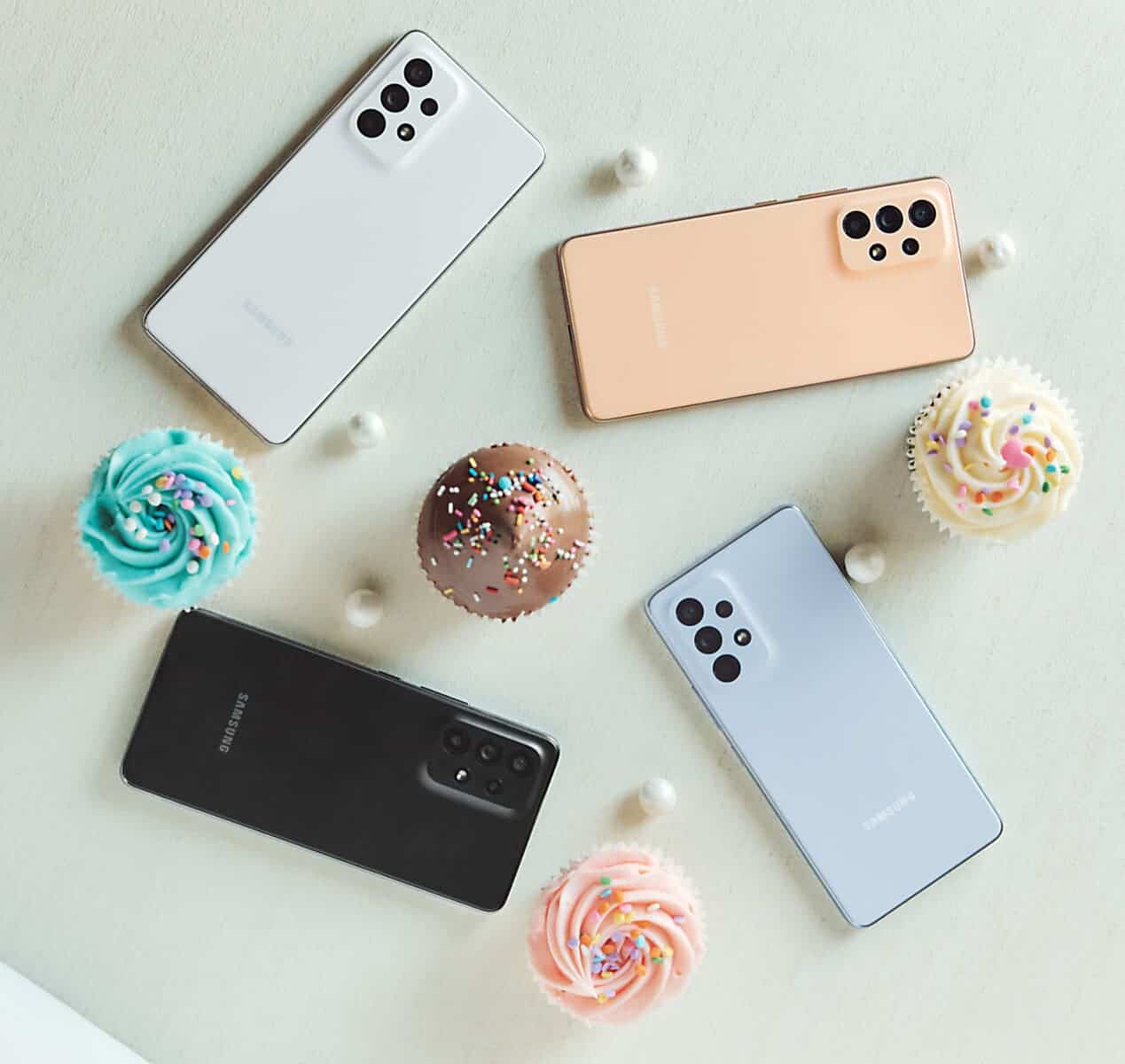 But let’s see in detail how the photographic sector of the devices should look; starting with the cheapest, or Galaxy A24. In this case, we will find a 50 MP main sensor; flanked by an 8 MP ultrawide sensor and finally a 5 MP macro sensor.

Galaxy A34 instead will have a 48 MP main sensor, an 8 MP ultra-wide sensor and a 5 MP macro sensor: practically the same equipment except for the main sensor, which will have 2 MP less than its younger brother. Curious data, of course, but we know that the amount of MP is not a factor capable of indicating the actual capacities of the sensors: it is therefore likely that Samsung has opted for a more powerful solution but on paper lower in terms of megapixel counts.

Same goes for Galaxy A54; Samsung’s mid-range by excellence will have a 50 MP main sensor, a 5 MP ultrawide sensor; also here: better quality despite the number of MPs being lower than the cheaper counterparts; and finally a macro one from 5 MP. Galaxy A53, for comparison, mounts a 48 MP main sensor, an 8 MP ultrawide, a 5 MP macro sensor; and finally the 2 MP depth sensor, which on its heir as mentioned is destined to be absent.

The presence of one less sensor will also facilitate Samsung in the task of creating a new aesthetic impact for the back; which on all smartphones will have one less hole: we do not yet know; however, how and with what shape it intends to enclose the sensors.