Facebook may not be the most trending social media nowadays, but is still one of the more popular. To keep users engaged, the company is rolling out a new update for its application. The first feature introduces a new change for the former main feed. The tab now carries the Home moniker. It’s basically the same old feed with a new name. However, there is also a new “Feeds” tab. This one is sorted in reverse chronological order. Just like what Home used to be before the algorithm took over. 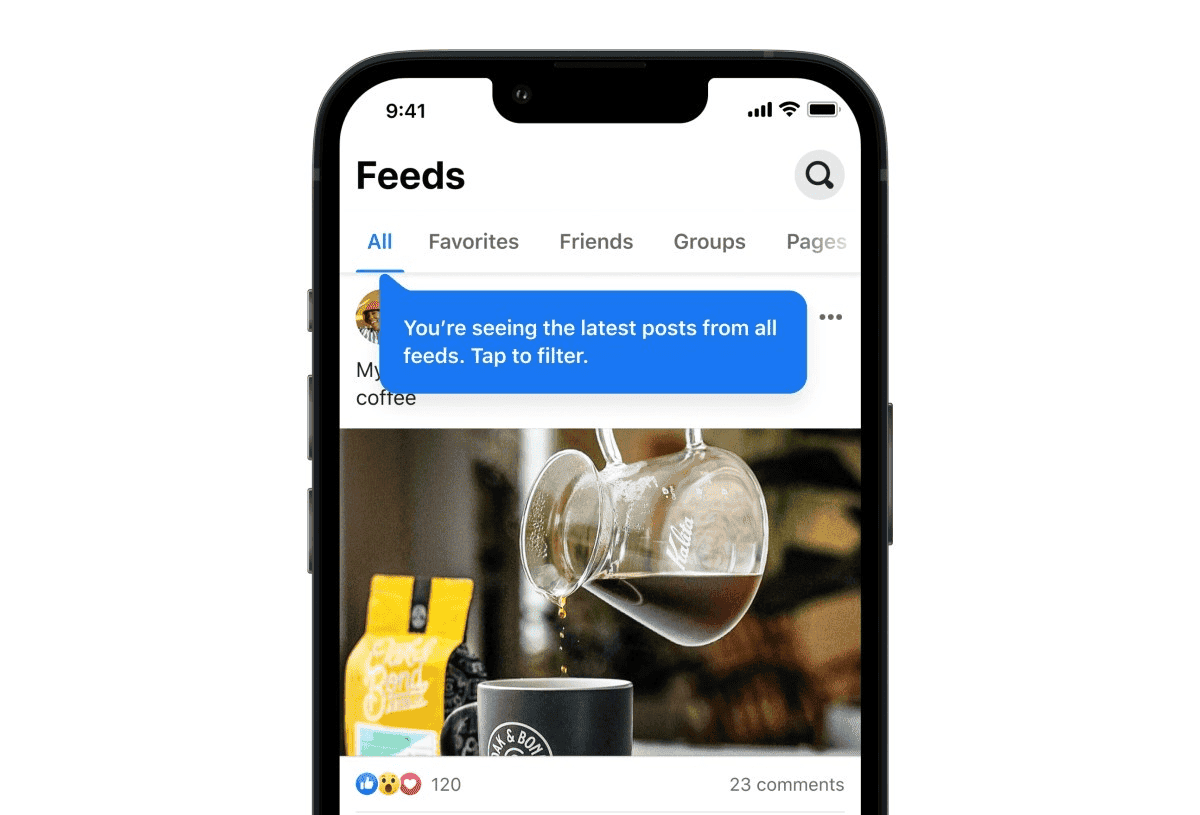 The Feeds tab has a few filters of its own. You can set it to show everything or just stuff from your friends, groups, pages, or favorites. The feature is a curated list of the friends and pages you care about most. When it comes to the Home Feed, Facebook is now positioning it as “more of a discovery engine for you to find. It follows new content and creators through recommendations”. The Feeds, on the other hand, is the place to go “to access the content from the people and communities you’re already connected with”. There are “Suggest For You” posts in Feeds. The new Home and Feeds tabs are starting to roll out today for a small subset of Facebook users on both iOS and Android. 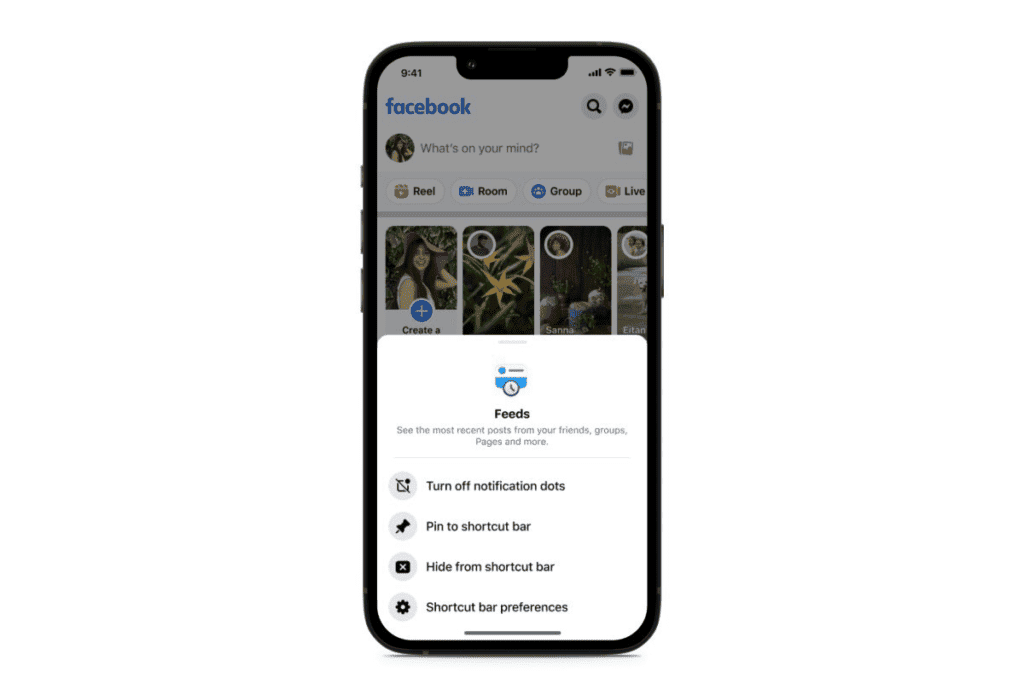 It’s an interesting way to sort out the info shown by users on Facebook. Obviously, this is a new feature to keep users engaged and to feel that the app is constantly evolving. For instance, the company is working on a feature that allows one user to have 5 profiles in a single account.

In related news, Facebook and Instagram have been at the center of controversy in Europe. The union may even ban the apps in less than one month.