Google introduced the Pixel 6a way back in May and is slowly expanding its availability to other markets. At the initial launch, the device’s availability didn’t mention places like India. But the device is reaching the Indian market now, as well as a plethora of other new markets. Most of these markets still do not have the device available, but the good news is that you can finally pre-order the Pixel 6a and be ready once Google begins the shipments. Anyway, Google will start the official sales on July 28.

The Google Pixel 6a is reaching the market in Green, White, and Black colorways. Apparently, Google is not selling the Green Pixel 6a variant in all the places. The phone can be pre-ordered from the Google Store. However, some partner retailers such as Amazon are also selling the phone. As for the markets, the list of new markets where the phone can now be purchased includes: 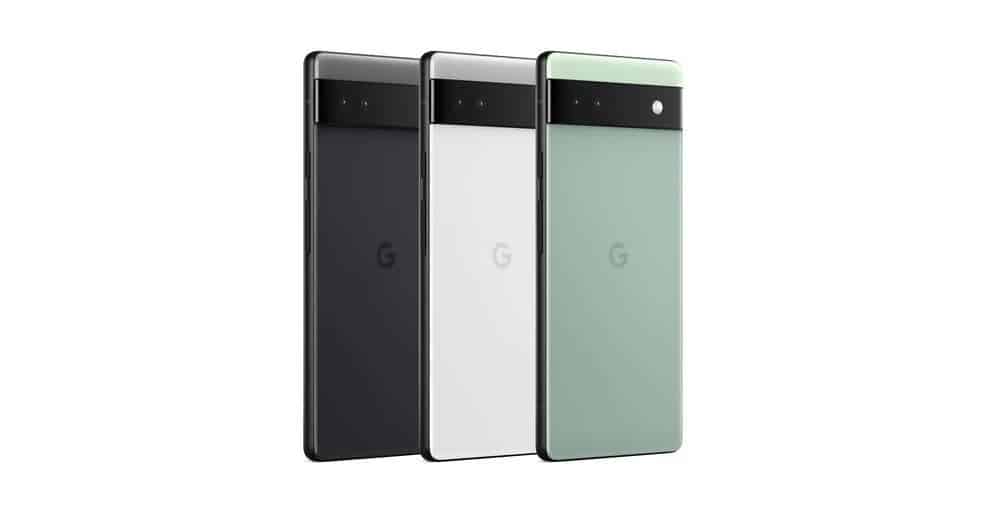 The Google Pixel 6a flaunts a 6.1-inch panel with 2,400 x 1,080 Full HD+ resolution. The device has an old Corning Gorilla Glass 3 coating on the top. Under the hood, the device packs a Google Tensor processor and packs 6 GB of RAM and 128 GB of UFS 3.1 Internal Storage.

In terms of optics, the Pixel 6a has a 12.2 MP f/1.7 aperture with dual pixel PDAF and Optical Image Stabilization. The device also has a 12 MP f/2.2 ultrawide shooter. Other features include dual-LED flash, Pixel Shift, Auto-HDR, and panorama features. The device also has an 8 MP selfie snapper with an f/2.0 aperture.

Other features also include stereo speakers and NFC. However, the device lacks a 3.5 mm headphone jack. The device has Wi-Fi 6e, Bluetooth 5.2 with A2DP, and LE. There is also A-GPS, GLONASS, GALILEO, and QZSS. The Pixel 6a charges via a USB Type-C 3.1 with 18 W charging support. It draws power from a 4,410 mAh battery. The Pixel 6a runs Android 12 OS and sells in Chalk, Charcoal, and Sage colorways.

Next Foldable smartphones are trending! the category hit 10M shipments in 2021