Nikkei Asia reported on the 21st that the price of LCD panels for Smart TVs kept falling. Among the prices in June, that has been determined by panel manufacturers in China, Taiwan, South Korea, and TV manufacturer, the 55-inch Opencell price has decreased. The wholesale price of semi-finished products without backlight fell around 6 percent from May to around $90. The price has been declining for 11 consecutive months, continuing to rewrite the record low since the survey began in 2006.  The price of 32-inch products for small-size TVs also dropped by 15 percent, setting a new record low.

The inflation decreases the demand for LCD displays and large TVs

The report points out that the price of TV LCD panels will continue to fall. Apparently, one of the strong reasons is continuous inflation. The continuous inflation has been deeply engulfing the world. The continuous health concerns, and the war, are leading to a major slowdown in the economy. There are rising doubts about the demand for TVs as the customer’s needs are changing. For instance, people are now considering essential goodies rather than spending on electronics when they already have one. For example, one user with a good Smart TV will think twice before upgrading to a new model just because yes. If the old model is serving well, then there is no real reason to upgrade due to technological upgrades. 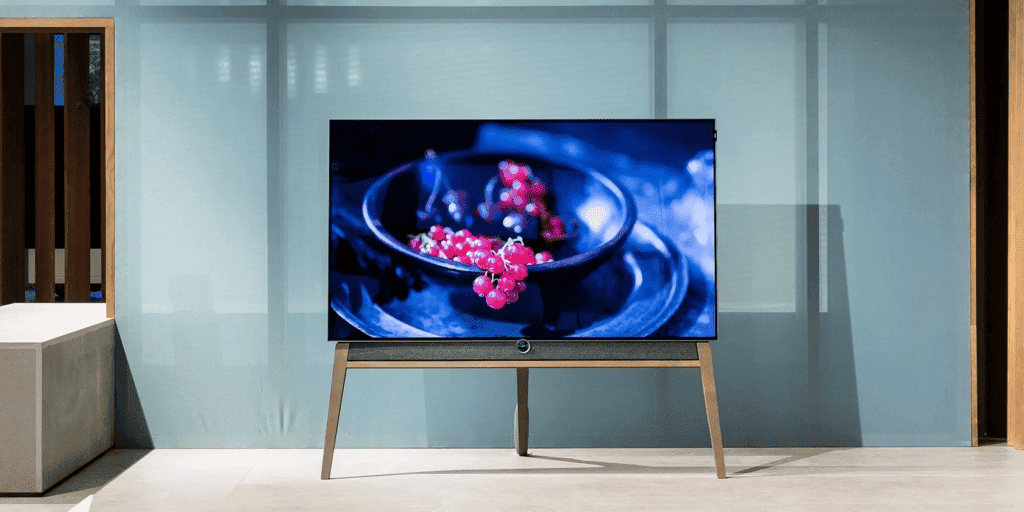 However, there is still hope for small TVs. According to reports, panel factories in mainland China are reportedly expanding the production of 32-inch LCD panels. In the past, 55-inch products were the main priority due to their higher profit margin. However, the 55-inch panels now sit in unsatisfactory market conditions. Therefore, the factories will expand the supply of small products. After all, these smart TVs are commercialized at lower prices. Furthermore, some users are willing to save money no matter the display’s size.

We’ll keep following the supply chain reports for more details. However, we are probably seeing the beginning of a hard time for TV manufacturers. This is at a time when several smartphone makers have entered this segment.

Samsung, which always has been a strong maker in the LCD business, is shutting down the division. The company will focus on OLED and upcoming technologies. However, we don’t know if the costlier OLED TVs are in a better situation.