American electric car manufacturing giant, Tesla, has been in the news for multiple reasons in recent times. While its CEO, Elon Musk sexual issue is still making the rounds, the company is making some progress. According to reports, the world’s number one electric car maker, Tesla said in a new regulatory filing that the company will increase spending by $1 billion this year. The money will basically be for the expansion of factories and the development of new batteries. Furthermore, it will also spend a part of the money on other projects. 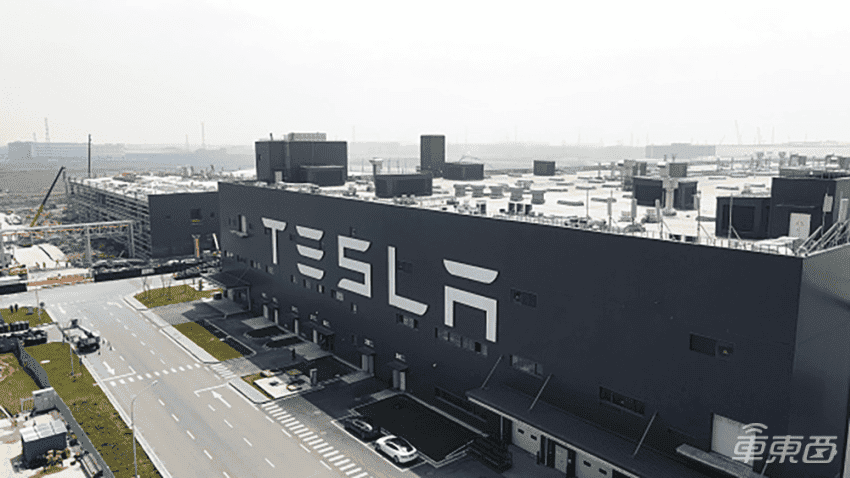 In the filing, Tesla expects capital expenditures of $6 billion to $8 billion in 2022. This is actually higher than the initial forecast of $5 billion to $7 billion in April. The increase in spending is just one of several new disclosures by Tesla in its quarterly report to the U.S. Securities and Exchange Commission (SEC). The company also claims that there is more scrutiny from SEC and lost $170 million on its bitcoin investments. Tesla CEO Elon Musk recently complained about startup problems at new factories in Berlin, Germany and Texas, USA. According to Elon Musk, starting a new factory is a “money melting pot”. He claims that these factories are running out of resources and not producing enough cars.

In what Musk called “supply chain hell,” Tesla’s second-quarter profits and deliveries fell from the first, a sign of a company that dominates the fast-growing electric-vehicle market. This could be a huge setback. The increase in capital spending suggests that getting new plants in Berlin and Texas up and running is more expensive than initial expectations.

In its quarterly earnings report, Tesla also disclosed that it received a second SEC subpoena for information about the company’s compliance with a 2018 agreement to settle securities fraud charges. The subpoena is a twist in a long-running dispute between Musk and the SEC. In 2018, Musk was accused of misleading investors by tweeting that he was ready to buy the company money from shareholders. But in reality, he was not given a “funding guarantee” and the deal never happened.

To settle securities fraud charges, Musk agreed to have company lawyers review some of his social media posts ahead of time. In April, a federal judge in New York rejected Musk’s request to overturn the agreement. The documents also show that Musk’s fascination with cryptocurrencies has cost Tesla dearly, including a $170 million loss. Musk said last week, however, that he still believes in the potential of cryptocurrencies and that the sale of some cryptocurrencies “should not be seen as some kind of verdict on Bitcoin” except that Tesla needs cash.

Tesla CEO Elon Musk said on social media today that all Teslas will be equipped with karaoke functions for free. That means car owners can sing on Tesla. In recent years, Musk has mentioned car karaoke several times. Tesla has previously been developing its own music streaming service. According to previous reports, Tesla officially launched the TeslaMic wireless microphone on the official Tmall flagship store on February 28 this year. Previously, the microphone has been listed on Tesla’s online store, but it has been in short supply.

In addition, Tesla’s new update brings entertainment upgrades exclusive to mainland China, including in-vehicle KTV functions. After the car owner connects to the TeslaMic, the user can sing through QQ Music and NetEase Cloud Music while driving. According to Elon Musk’s tweet, his team is making great progress in integrating Steam into Tesla’s vehicle system. We should expect a demo application to be ready as early as next month.

Next OnePlus 10T colorways have been revealed