Google Maps Street View has been relaunched in India over a decade after the service made its debut in the South Asian market. Google confirmed that the Street View will arrive in India starting July 27, 2022, in a new blog post. Also, the search engine giant confirmed that ten cities will be available to access the feature. Notably, more cities will be included in the list in the coming days. 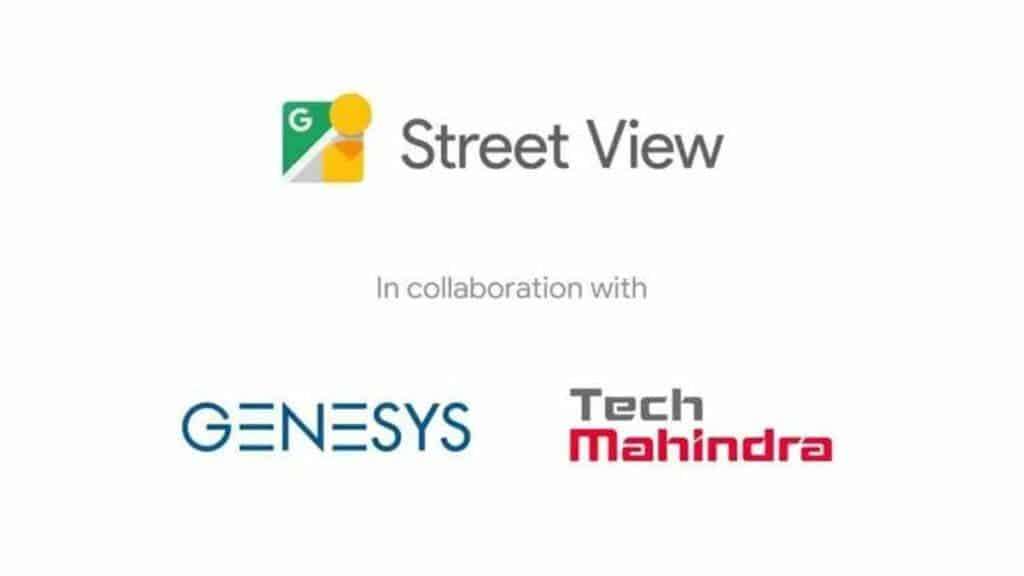 Further, Google is bringing the feature into the country in collaboration with Tech Mahindra and Genesys International. Now, Google Maps will be teaming up with companies and local authorities to ensure a smooth rollout of the feature. The tech behemoth has been rolling out several features lately to enhance Google Maps. For instance, Google is reportedly prepping to add a photorealistic bird’s eye view to about a hundred locations in the Maps.

The Street View feature could enable daily travelers to handle navigation-related challenges that they face while using Google Maps. Further, Google Street View will provide travelers with a better experience of the route they will take. Also, the company will be launching a feature that informs commuters of the cost of their trip to the country. As per Google, its partners have traveled across more than a whopping 1,50,000 km across ten cities in India. So, let’s take a look at the cities that will get Google Street View. Google is gearing up to add fifty more cities by the end of 2022.

Google will be rolling out a myriad of new features to Maps. For instance, travelers will now be able to see the maximum speed limit on the road. 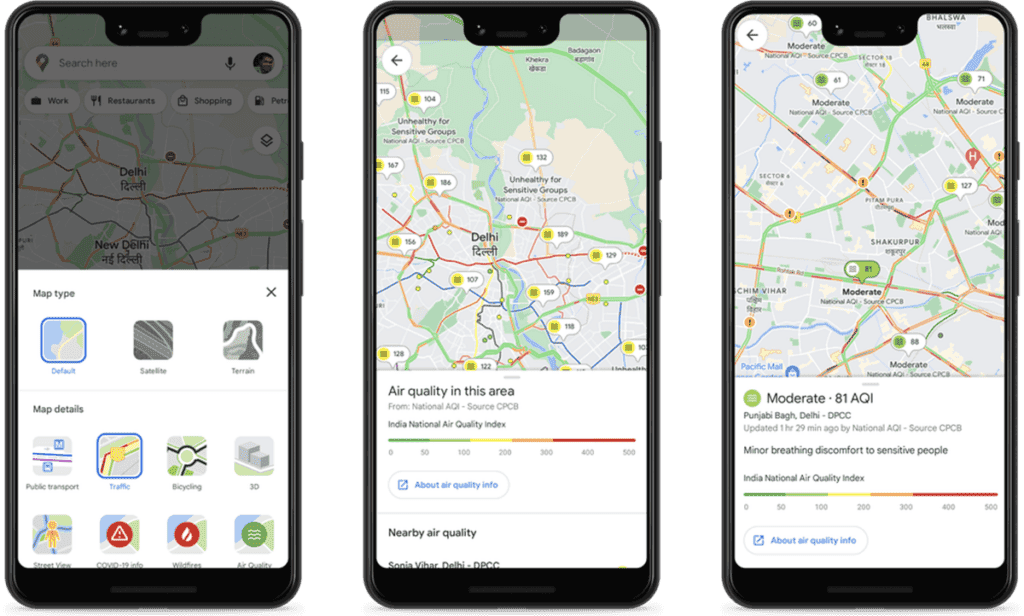 The company has collaborated with Central Pollution Control Board to provide information about Air quality. You can access this feature simply by tapping the ‘Layers’ button on the top right. Next, you need to select the Air Quality option. Lastly, Google Maps will now show transport emission data from some cities. These include Aurangabad, Pune, Chennai, and Bengaluru.