The Tecno Spark 9T India launch will take place today, July 28. The Indian variant of the phone is different than the global model. Tecno Mobile is sparing no effort to create hype around the Spark 9T before it lands in India. Now, the Chinese mobile phone manufacturer has announced the Tecno Spark 9T smartphone’s launch date in India. Taking to the official Tecno Mobile India Twitter handle, the company has confirmed the imminent launch of its new phone.

As per the tweet, the Tecno Spark 9T will arrive in India today, July 28. Also, the brand confirmed the Amazon India availability of the handset. To recap, the smartphone was spotted on Amazon earlier this week. However, details about the handset’s India launch were still scarce. A dedicated microsite for the phone has gone live on Amazon India. Now, the Tecno Spark 9T smartphone’s key specifications have also been revealed.

Notably, the Indian version of the Spark 9T will boast a different set of specs than the global model. To recap, the global variant of the device went official in June in Nigeria. The Indian variant of the Spark 9T will pack a MediaTek Helio G35 processor under the hood. Further, it will use a 5000mAh battery to draw its juices. The phone sports a 6.6-inch display with a Full HD+ resolution. Regrettably, details about the display’s refresh rate are still few and far between. 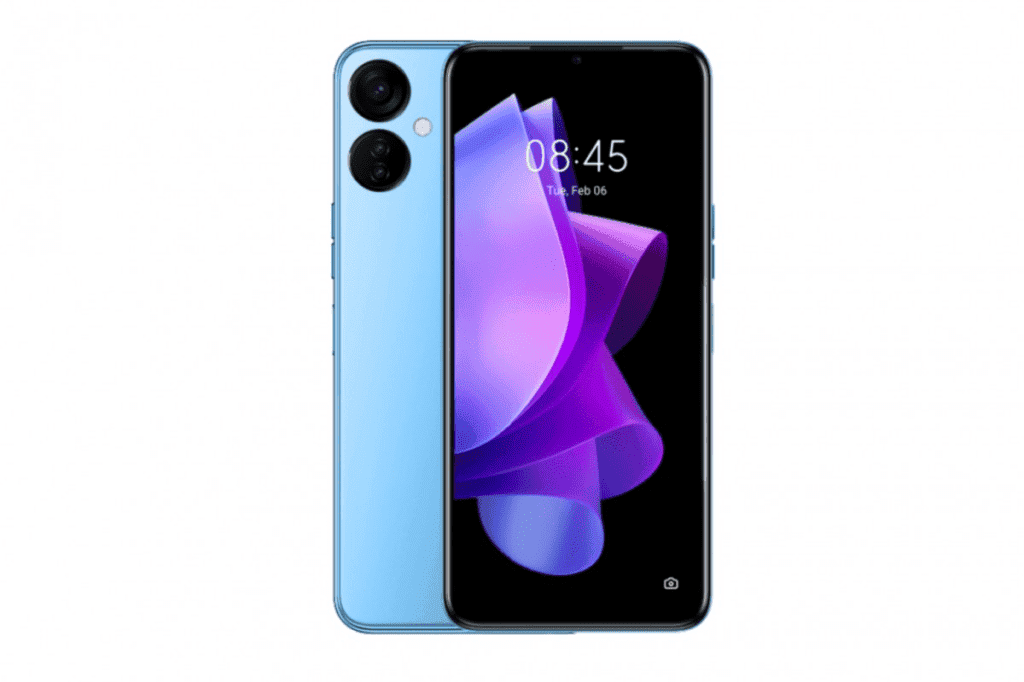 Moreover, the Spark 9T will ship with 4GB of RAM and 3GB of virtual RAM support. The 5,000mAh battery will support 18W fast charging. Aside from this, the side edge will house a fingerprint scanner which also serves as a power button. For optics, the Spark 9T will feature three rear-mounted cameras. This triple camera setup comprises a 50MP primary sensor. However, the company is still mum on the specs of the other two sensors. Also, Tecno Mobile is keeping details about the selfie camera under wraps.