Virat Kohli has allegedly given us a glimpse into the rear panel of the Vivo V25 ahead of the smartphone’s impending India launch. Vivo is gearing up to bring the V25 series into the Indian market. The word on the street is that the lineup comprises three smartphones. Notably, the V25 series will include the vanilla Vivo V25, V25e, and the V25 Pro. if rumors making the rounds online prove to be true, the vanilla Vivo V25 will launch in India next month.

My favourite shade of blue 💙📞 pic.twitter.com/K6nR1sJMd7

To recap, the Vivo V25 Pro bagged the BIS certification earlier this month. This is a major sign that the device is headed to the Indian market soon. Now, Virat Kohli has teased the Vivo V25 before it lands in India. Taking to his Twitter account, the popular Indian cricketer posted a photo that shows him talking on a phone. In the caption, Virat wrote, “My favorite shade of blue.” Also, the rear panel of the phone in Virat’s hand bears a striking resemblance to Vivo S15 Pro.

Notably, past leaks suggest that the Vivo V25 Pro could be a rebranded version of the S15 Pro. So, the blue-tinted handset Virat is showing off in the photo could be the Vivo V25 or the V25 Pro. As per a report by MySmartPrice, Vivo is adopting the same strategy for the V25 series that is used for the S12 series. To recap, Vivo had launched the S12 and S12 Pro with the V23 and the V23 Pro monikers in India. Now, the S15 Pro boasts sufficiently good specs and features. 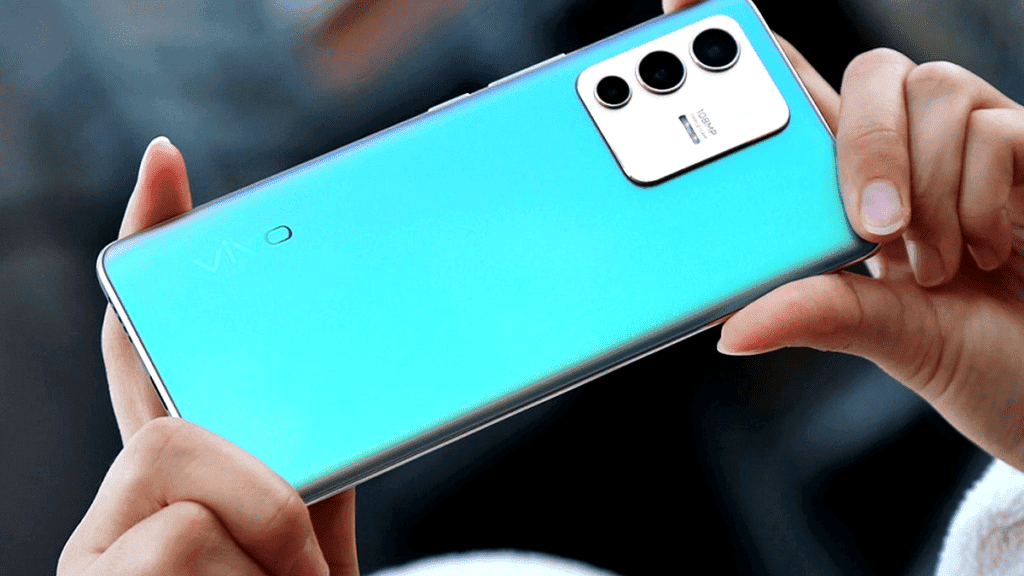 For instance, it sports a large 6.56-inch AMOLED display with a Full HD+ resolution. Further, it supports 1500 nits peak brightness and a 120Hz refresh rate. Moreover, it packs a powerful MediaTek Dimensity 8100 processor under the hood. Also, it gets a competent Mali G610 GPU for graphics. The Chinese version of the phone ships with up to 12GB LPDDR5 RAM and offers 256GB UFS 3.1 storage. Also, the Pro model uses a 4500mAh battery to draw its juices.

Further, the robust cell supports 80W fast charging. For optics, the S15 Pro gets a triple rear camera setup. This comprises a 50MP primary sensor and a 12MP ultra-wide-angle lens. Also, there’s a 2MP portrait sensor on the back. Upfront, the phone houses a 32MP selfie shooter.

Next Krafton Will Invest $100M+ In India Despite Global Economic Downturn