In Korean language, the word Bora stands for purple. In other words, Samsung is calling this color Purple Purple or purple of all purples. But I also call it King of all Purples. 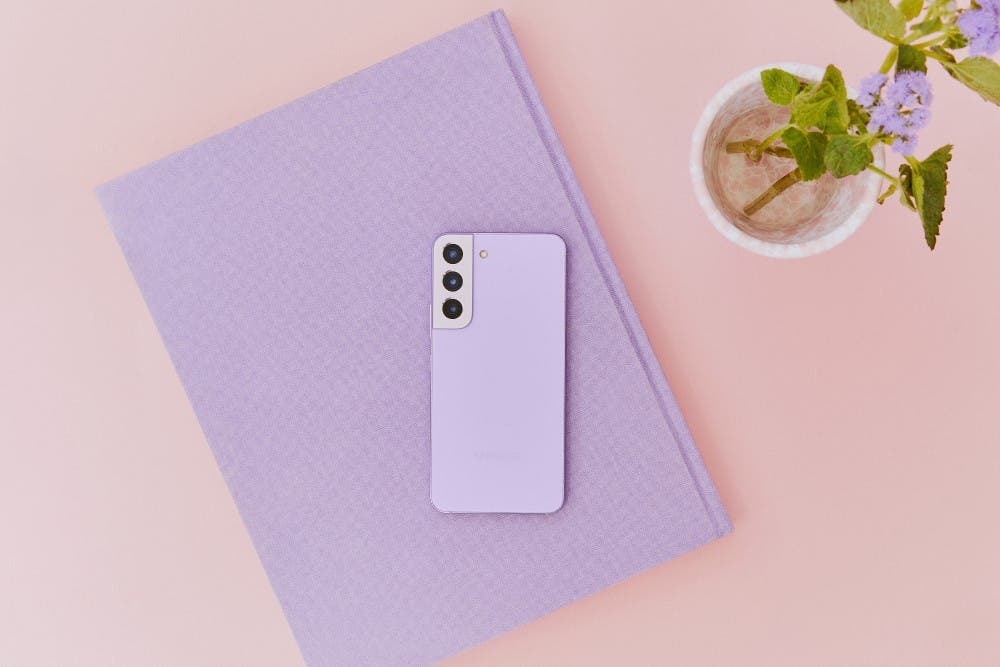 As a matter of fact, Samsung seems to have a serious marital bond with the purple color. Talk of the purple or violet and Samsung will name countless devices they have launched with this color. To refresh your memory, there is a Lilac purple colored Samsung s9, Lavender Purple Samsung note 9, Prism Crush Violet A30s purple and A22 purple as well. They even launched a purple Galaxy Z Flip, A32 purple, A52 purple and even Galaxy buds in purple color. Isn’t that interesting?

In a press release, Samsung dived deeper into what the Bora Purple (Purple Purple) stands for. They said “The Bora Purple stands for embracing individuality, pushing boundaries and relentlessly innovating under the philosophy of openness.”

Details Of The S22 Bora Purple

Apart from the fact that this device is representing a different color option, it carries everything else from the basic Samsung Galaxy S22. The Bora Purple edition will also come packed with 6.1-inch FHD+ 120Hz Dynamic AMOLED panel, a Snapdragon 8 Gen 1 chip, 8GB RAM, and a 3,700mAh battery with support for 25W fast charging.  The S22 series that Samsung released earlier this year came in eight different color options. These colors include Phantom Black, White, Pink Gold, Green, Graphite, Sky Blue, Violet, Cream and now the latest addition to the family which will be announced in some few days, the Bora Purple or the Purple Purple as translated in English.

Samsung will host their usual summer Galaxy Unpacked Event on August 10. At the event, Samsung will announce a new set of consumer electronics such as Galaxy Fold 4, Galaxy Flip 4 and hopefully a new smart watch and earbuds . This same date is when Samsung will Announce the Samsung S22 Bora Purple. The S22 Bora Purple will be slightly expensive than the normal s22 pricing at $799.99.

Next Russia Will Skip 5G And Develop Its Own 6G Network