Russia has its own view on how to develop technology in the country. Those approaches sound odd but they might work. For instance, Russia has decided to bypass the 5G stage and directly develop the 6G network. By 2025, the Skolkovo Institute of Science and Technology and the Institute of Radio Manufacturing Science may receive more than 30 billion rubles ($501 million) for research on the new 6G communication standard. 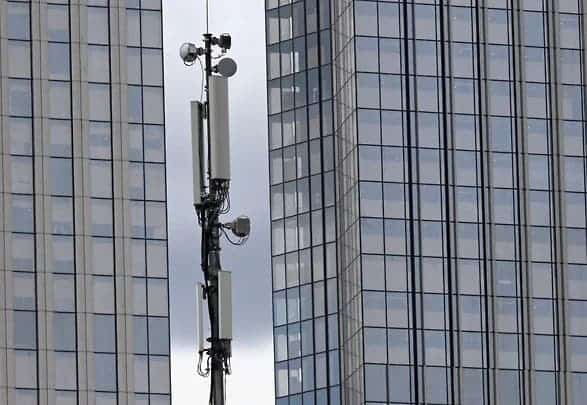 The project will include device development from prototype to production, component fundamental issues, and the development of regulatory frameworks and electromagnetic safety studies for new networks.

As part of the project, the Skolkovo Institute of Science and Technology and the Institute of Radio Manufacturing Sciences proposed to revise the roadmap for the development of fifth-generation mobile communication networks. The document was formulated by Rostec and approved in November 2020 at a cost of 208.15 billion rubles ($3.51 billion) to implement.

Will Russia Be Able To Build Its Own 6G Network?

However, all of these sound very strange. The country hasn’t even reached full LTE coverage, but they are going to develop their own 6G network. A local carrier VimpelCom thinks in the same way. It said before talking about 6G, they need to focus on the gradual expansion of LTE frequency bands. So they are skeptical about the prospects of 6G.

Currently, there are a few companies that can provide consultancy or help on the development of 6G networks. Most of them come our way from western countries. But we should also point out Huawei and other Chinese companies that have been working on corresponding technologies long ago.

Russian analysts believe that it is necessary to study the direction of 6G. But before allocating a large budget for this, it is necessary to determine with which countries and equipment manufacturers Russia will coordinate on technical standards and frequencies. Isn’t China scared to appear under new sanctions for helping Russia in this project?

Next Huawei FreeBuds Pro 2 Launched: The Ceiling Of The Industry