It took a while, but the world made its move into 5G back in 2019. Before that, we saw speculation, long rounds of developments, and a race to be the first to deploy 5G networks, and also 5G phones. Now, the new network is pretty much established. Or at least is established across the world’s major economies. Now, the talks are already moving on to 6G and its future. The next generation of networks is going through the usual brainstorming stage, but we assume that its development is already progressing well. After all, the Nokia CEO estimates that the 6G debut will happen towards 2030. According to him, the new network standard will make smartphones obsolete. 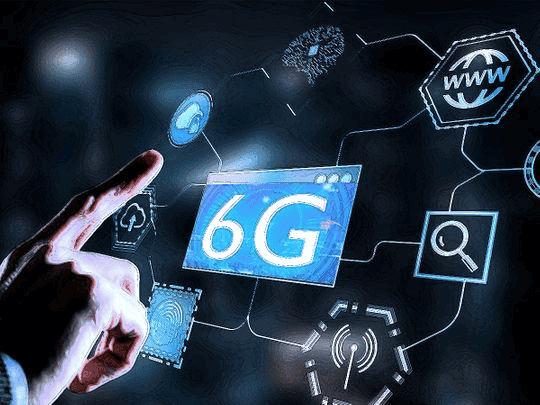 The Nokia CEO left his statement during the World Economic Forum 2022. Pekka Lundmark, that also responds as the company’s President says that the future points to an expansion of the “industrial virtual word”. 6G will eventually hit the market in a few years, however, smartphones will already be obsolete by then. So, considering his words, we can say that we still have 7 years and a half to enjoy smartphones until something else replaces them. The CEO believes that an all-new electronic device will be directly embedded in our bodies.

According to the executive, “the physical and digital worlds will grow together”. The end result will involve the user entering a VR world, flipping a switch or turning a dial, and changing something in the real physical world. Honestly, that sounds like a lot of o work if you need to enter the digital world to do simple things. However, it can be useful when you’re already in the digital world and want to change something on the outside.

Worth noting, that for now 6G is still considered in its early stages. After all, there is not even a standard definition for the 6G networks right now. Moving to the 6G standard will require a wider range of computing resources. That will require networks that are hundreds or even thousands of times faster than 5G. According to experts, 6G won’t bring just faster speeds and response times. It will also mean a major shift in networking, driven by technological developments in quantum mechanics and AI.

6G may play an important role in the development and popularization of the “Metaverse”.

Nokia keeps expanding its network business, while the smartphone segment gives shy steps. The company has been working to provide a good Android experience and the Nokia X20 is the latest addition to the Android 13 beta program. The brand is also preparing a 200 MP camera smartphone. However, we don’t think that Nokia is close to surpassing the mainstream brands currently.

Previous iPhone 14 Max Outlook: Will arrive promptly but the price will rise

Next Nokia CEO: Many people will put down smartphones in 2030