Nostalgia is a feeling that HMD Global decided to exploit when they decided to bring the Nokia brand back to the mobile device market. The project itself initially looked ambitious and aroused interest; but after almost 6 years the company did not become a strong player; and the army of loyal customers was not replenished with a large number of people. Since 2019, HMD Global has not released a single premium device and announced in March of this year that it has no plans to release flagship smartphones and will focus on “reliable devices with long battery life and affordable prices”. But still, there are users who want to see a top-end device from Nokia and have created the Nokia N73 concept. 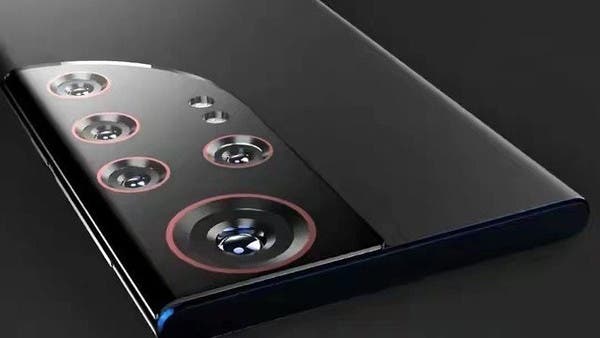 The main focus was on the Nokia N73 camera. With an eye on the Nokia 9 Pureview 9, enthusiasts have proposed a multi-module main camera. In addition to the main large 200-megapixel module, there are four more sensors. The design of the rear camera area resembles the solution that was offered in the latest flagships of the Galaxy S series from Samsung.

About what characteristics can be endowed with Nokia N73, nothing has been reported. But considering it’s a flagship device, it should offer a Snapdragon 8 Gen 1 chipset; up to 12GB of LPDDR5 RAM and up to 512GB of UFS 3.1 storage; a high-hertz OLED panel, and fast wired and wireless charging. 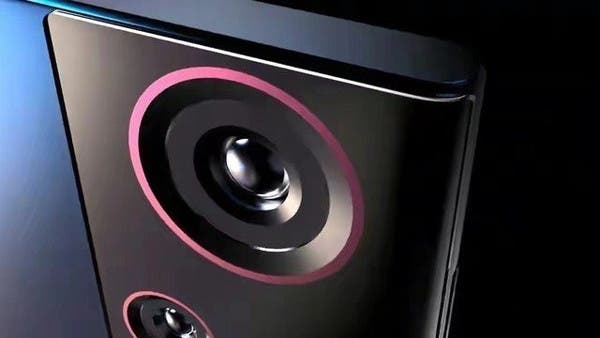 In addition, Nokia entered the notebook market with the introduction of the Purebook Pro. Recall that HMD Global has been producing smartphones only in the budget and middle class for quite a long time. We won’t be seeing PureView flagship phones from the popular European mobile brand anytime soon. Adam Ferguson, head of global product marketing for HMD, told Android Authority that the company will not be releasing flagship smartphones just yet.

Ferguson explains that producing an $800 smartphone is currently not viable for the company. In addition, according to him, Nokia does not want to be part of the ongoing performance war in the flagship smartphone market. Instead, Ferguson expects Nokia to introduce something completely different. In other words, Nokia’s flagship phones are definitely not worth the wait.