Nokia does not work in Russia from now on. The company has officially announced that it is leaving the Russian market. It immediately stated that there would be no tangible negative financial consequences from this step. At the end of 2021, the share of Nokia‘s sales in the Russian Federation was only 2% of the company’s total turnover. There are other regions where there is a high demand for Nokia solutions, so the company will fulfill its revenue plan for 2022.

“It has been clear for Nokia since the early days of the invasion of Ukraine that continuing our presence in Russia would not be possible. Over the last weeks we have suspended deliveries, stopped new business and are moving our limited R&D activities out of Russia. We can now announce we will exit the Russian market. During this process our priority continues to be the safety and wellbeing of our employees.

For humanitarian reasons, Western governments have expressed concerns about the risk of critical telecommunication network infrastructure in Russia failing. They have also emphasized the importance of ensuring the continued flow of information and access to the internet; which provides outside perspectives to the Russian people. Therefore, as we exit we will aim to provide the necessary support to maintain the networks and are applying for the relevant licenses to enable this support in compliance with current sanctions,” Nokia said in a statement. 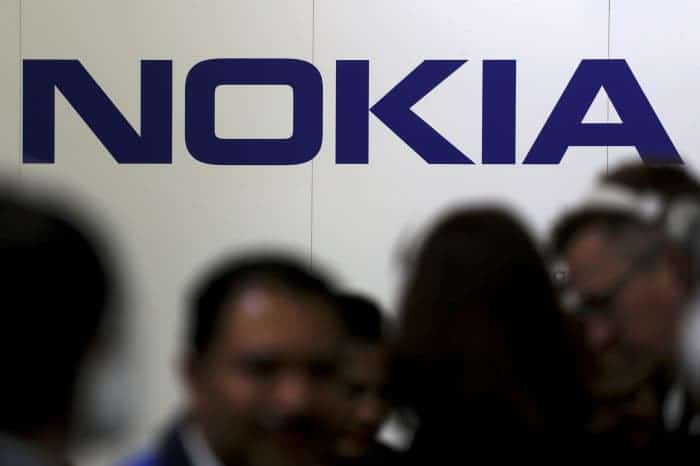 Recently, a message came that another company decided to pause its activities in Russia. We are talking about the telecommunications giant Ericsson, which announced that it will stop working in Russia for an indefinite period. Recall that earlier the Swedish giant announced the suspension of the supply of its products to the Russian market.

“At the end of February, Ericsson suspended all deliveries to customers in Russia. In light of recent events and EU sanctions, the company is indefinitely suspending its business with clients from Russia. Ericsson is in talks with customers and partners to suspend the affected business indefinitely. The priority is to ensure the safety and well-being of Ericsson employees in Russia; they will be placed on paid leave,” the company said in a statement on its website.

The Swedish company was forced to make such a decision by the fifth package of EU sanctions against Russia; due to the war unleashed by it in Ukraine. Ericsson currently has a 20% market share in the Russian Federation; and the suspension of its operation in the Russian Federation will negatively affect the work of state-owned telecommunications companies; which were among the key buyers of equipment for mobile networks.