In 2021, Samsung Galaxy A12 became the best-selling smartphone in the world, Galaxy A13 is expected to continue the lead and take up the banner of the popular device. The Samsung Galaxy A13 4G was launched in India and Europe last month. The smartphone has changed quite a bit from its predecessor and is already hitting shelves in the US, making its way to budget buyers in the region.

Prices for the device start at $189.99 for the budget variant with 4GB of RAM and 32GB of storage, assuming the minimum version gets just 3GB of RAM in Europe, which is identical to the variant of last year’s model. The advanced version will also receive 4 GB of RAM, but already 64 GB of storage memory.

The Samsung Galaxy A13 4G features a 6.6-inch waterdrop notch display with Full-HD+ resolution, while last year’s model has a 6.5-inch HD+ screen. The tempered Gorilla Glass 5 will also become an important difference between the smartphones, but the screen did not receive an increased refresh rate.

The chip has also been updated in the device, the new Galaxy A13 4G has a proprietary Exynos 850 processor, while last year’s device has a processor from Mediatek – Helio P35. 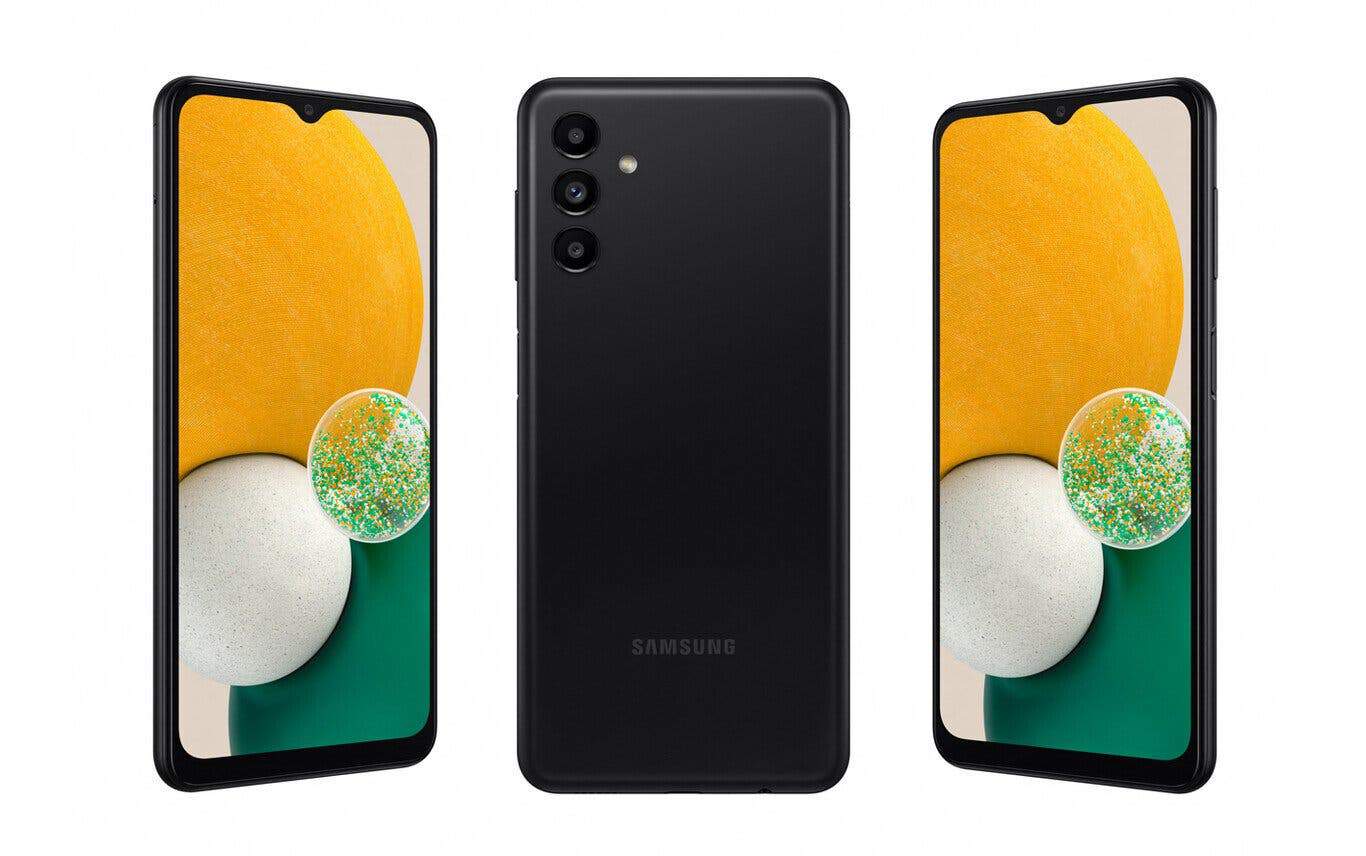 The number of cameras in smartphones is the same – four. The main module in the new Galaxy A13 is 50 megapixels, and the ultra-wide angle is 5 megapixels; as well as a macro lens and a depth sensor of 2 megapixels each. The selfie camera of the device remained at 8 megapixels. The Galaxy A13 4G runs the proprietary One UI 4 shell based on Android 12.

The main feature of the smartphone remained – a capacious 5000 mAh battery; although the charging speed was left unchanged, only 15 W, which is much less than that of competitors. The absence of a power adapter can repel users; and this only confirms the company’s intention to follow the path of a stripped-down package. If earlier such a “feature” was the prerogative of the flagships, now the “chargerless” fashion has reached more affordable devices. However, more brands are likely to take the same path, depriving their new smartphones of chargers in the box.

Next Gartner: 7.3% drop in PC demand mostly due to Chromebooks

Oppo plans to remove the chargers from its smartphones package

Samsung Galaxy A13 4G passes by Geekbench with Exynos 850