Samsung is undoubtedly one of the most active manufacturers when it comes to system updates. The update to One UI 5.0, which is based on Android 13, is really being made available by the Korean business for several smartphones, including those in the Galaxy A, M, and XCover series.

In particular, the business has begun disseminating the updated package for the Galaxy A04S. The most recent builds, designated A047FXXU1BVK5 for the “F” model and A047MUBU1BVK5 for the “M” model, are actually being delivered to both the SM-A047F and SM-A047M variations of the model. As far as availability goes, it has so far become available in numerous Asian and European countries. The software set includes the November 2022 security fixes in addition to the updated version of One UI.

The 4G version of the Galaxy A13, in addition to the Galaxy A04, is taking advantage of the Android 13 update in a number of places. 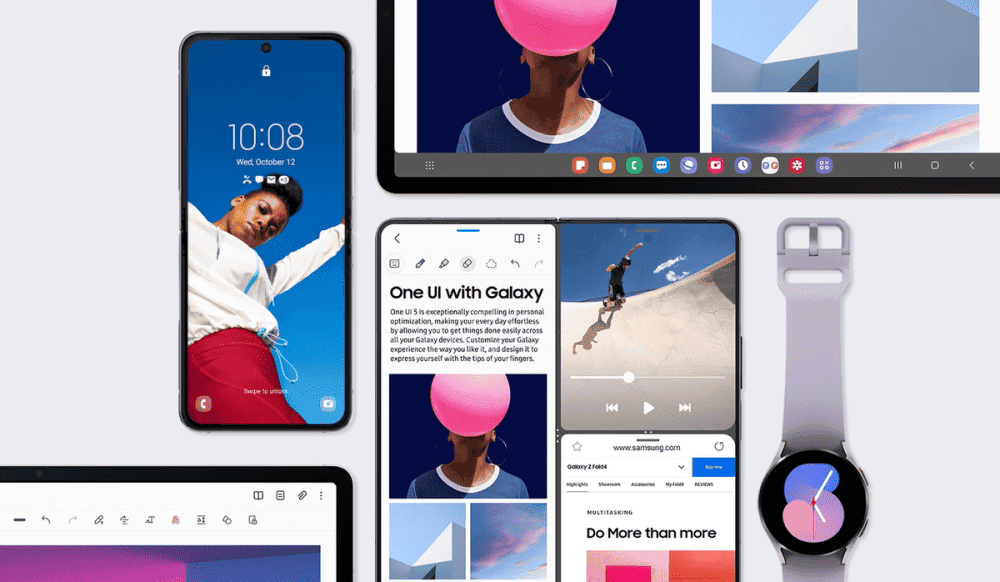 In fact, the Exynos 850 powered SM-A135F and SM-A135M models presently have the update accessible to consumers as software version A135FXXU2BVL2 / A135MUBU2BVL2. The same update is also being applied to the MediaTek Helio G80-powered SM-A137F model, which has the tag A137FXXU1BVL1. In all instances, the security updates are from November 2022.

The 2021 Galaxy M12, a different Exynos 850-powered device, has also received the Android 13 update. In this particular instance, the build number of the software is M127FXXU3CVL2. And it also includes the security fixes for November 2022.

The One UI 5 deployment will finish by the end of the year, according to Samsung. The company also said that this was its quickest One UI implementation to date.

Samsung has done a fantastic job of rolling out the One UI 5 upgrade. Which is based on Android 13, to all of its different devices, including flagships, mid range handsets, and more.

The corporation now claims that the One UI 5 version had its fastest rollout yet in a post on its Newsroom website. More specifically, Samsung said that in less than two months. It was able to distribute One UI 5 to over 46 devices (as of December 9).