A month after sources published new live photos of the Samsung autonomy monster, presumably the Galaxy M12, the device was spotted in the popular Geekbench benchmark database. The smartphone has previously appeared in the Bluetooth SIG, Wi-Fi Alliance and Bureau of Indian Standards (BIS).

In Geekbench 5, the Galaxy M12 scored 178 points in a single-core test and 1025 points when using all cores. The smartphone is equipped with an Exynos 850 SoC and 3 GB of RAM. The device runs on Android 11 operating system. 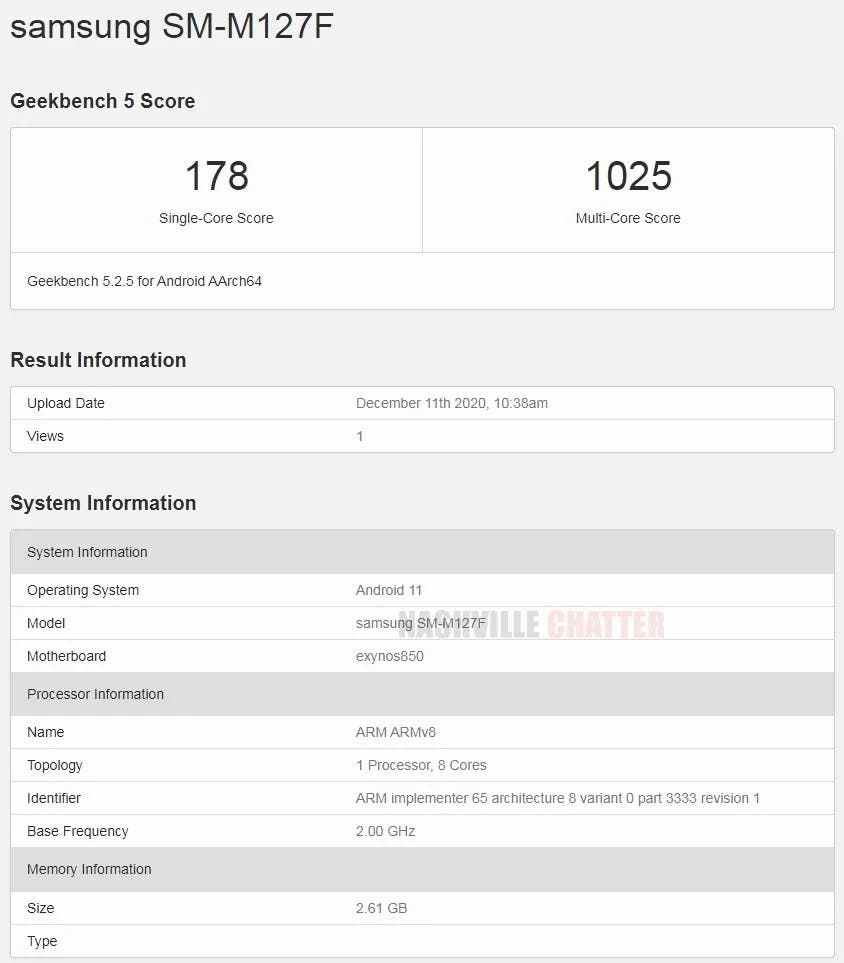 After certification by the Wi-Fi Alliance and Bluetooth SIG, it was confirmed that the smartphone supports 2.4 GHz Wi-Fi, Bluetooth 5.0 and runs Android 11. It is possible that in some regions the phone will be called the Galaxy F12.

According to previous reports, the Samsung Galaxy M12 smartphone may have a 6.7-inch display with a selfie camera hole. The main feature of the device should be a rechargeable battery with a capacity of 7000 mAh, which is currently also in the Galaxy M51.

The smartphone will receive a side fingerprint scanner. The loudspeaker, USB-C port and 3.5mm audio jack are located on the bottom of the smartphone.

Samsung plans to renew its low-end mobile series very soon, and we already know the new member who is about to join the Galaxy M series catalog. This is the new Samsung Galaxy M12.

This device, which we did not know much about it until now, was confirmed by the famous source of leaks Steve Hemmerstoffer, better known as OnLeaks. Thanks to him, we can have a first design preview of the new Galaxy M12.

According to the leaked information, the new Galaxy M12 will inherit some features from the Samsung Galaxy A42 5G, the current cheapest 5G mobile from Samsung. 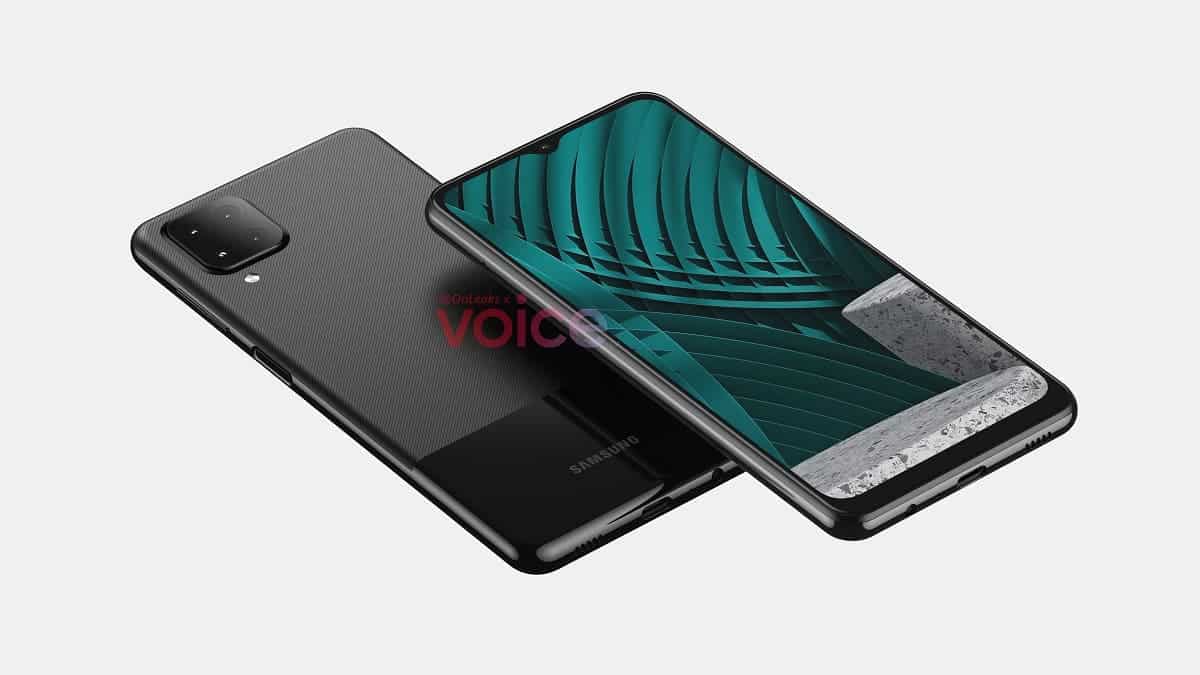 In both cases, we find a 6.5-inch diagonal screen, surrounded by fairly narrow margins; although with a lower “chin” slightly more pronounced than in the more expensive models of the firm. 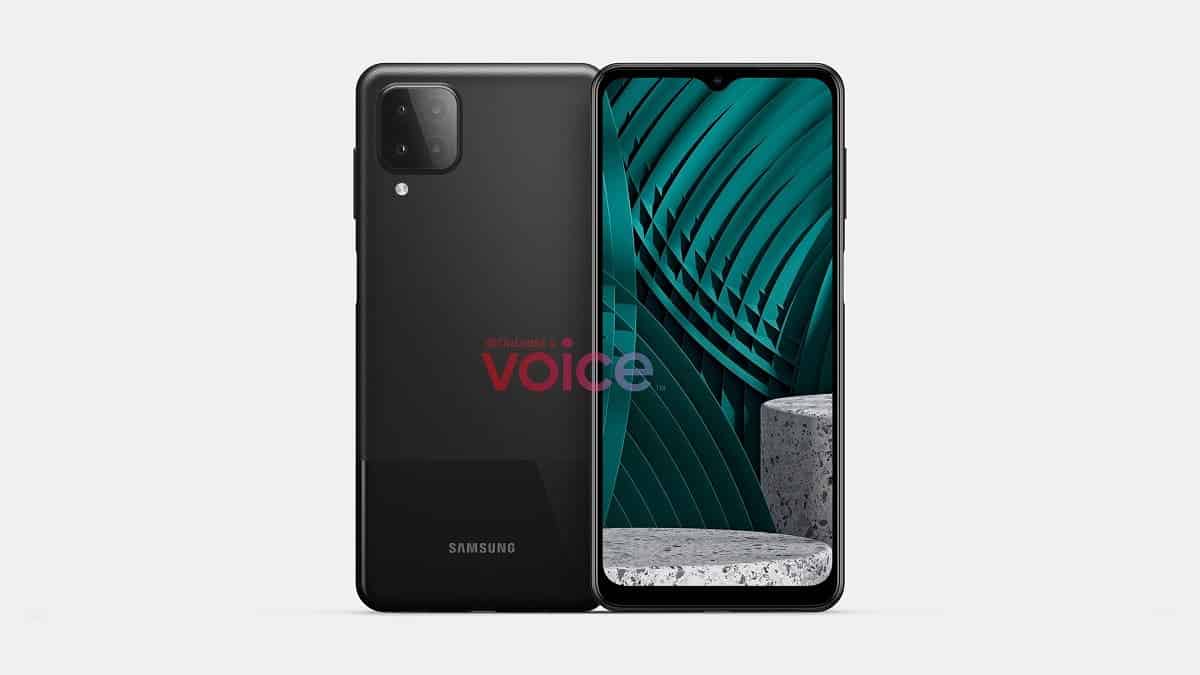 Based on the leaked information, we know that the body of the device will be finished in two tones; so its back has two different finishes, glossy and rough to give the device a unique look; which will differentiate it from the other low-end mobiles available on the market.

Also in its back, we find a camera system that would be formed by a total of four sensors, the details of which are unknown. 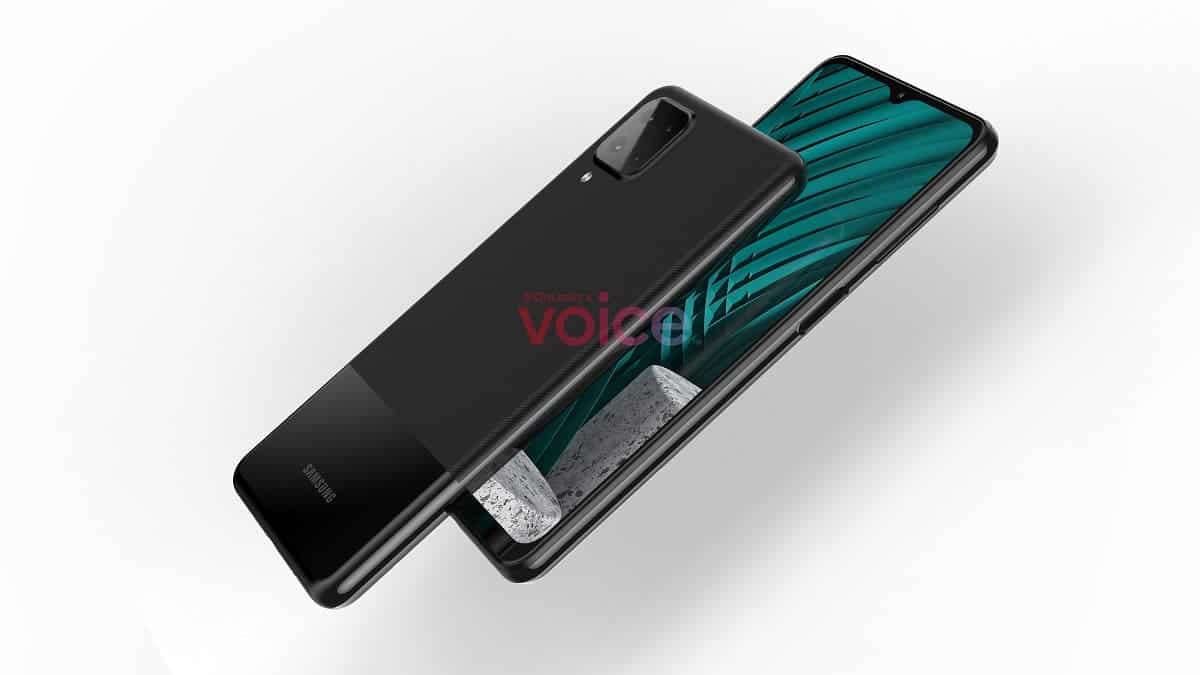 For now, that’s all we know about the Samsung Galaxy M12. We expect Samsung to launch it at some point early next year; likely along with other new models in this series or in the Galaxy A family; with which Samsung will shape its mobile catalog for 2021. 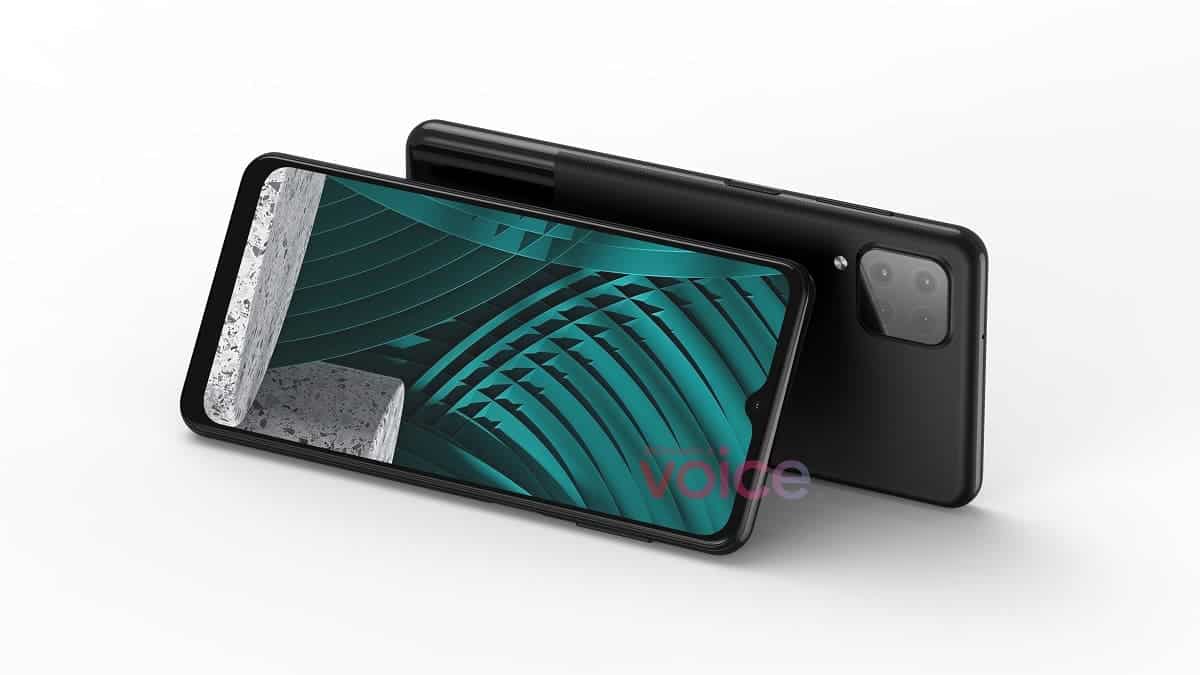