The flagship smartphone Samsung Galaxy S23 Ultra, which is expected to debut early next year, may receive a camera with a 200-megapixel sensor, according to ETNews. In this, the Korean manufacturer will follow in the footsteps of Motorola, which has already equipped the X30 Pro with such a sensor. And even Apple, which prefers 12-megapixel cameras, seems to soon change itself and install a 48-megapixel sensor in the iPhone 14.

It’s not about big numbers: increasing the resolution of the sensor does improve image quality. The task is not to increase the resolution of finished images. So, we are talking about combining pixels into 2 × 2 or 4 × 4 blocks. Samsung’s ISOCELL HP1 sensor, announced last year, has a pixel size of 0.64 microns. While Apple’s 12-megapixel sensor found in the latest generation of iPhones has a pixel size of 1.9 microns.

Samsung Galaxy S23 Ultra will get a 200 MP camera

Also, if you combine the pixels on the Samsung sensor into a 4×4 block, you get 2.56 microns. Other things being equal, larger pixels collect more light, and image quality in low light increases. Additionally, a smartphone camera equipped with a 200-megapixel sensor by default produces pictures at a resolution of 12 megapixels.

In addition, at the initial stage, Samsung and Apple will equip only top models with high-resolution sensors: Galaxy S23 Ultra and iPhone 14 Pro, respectively, according to The Verge. Others will remain with traditional cameras for now. 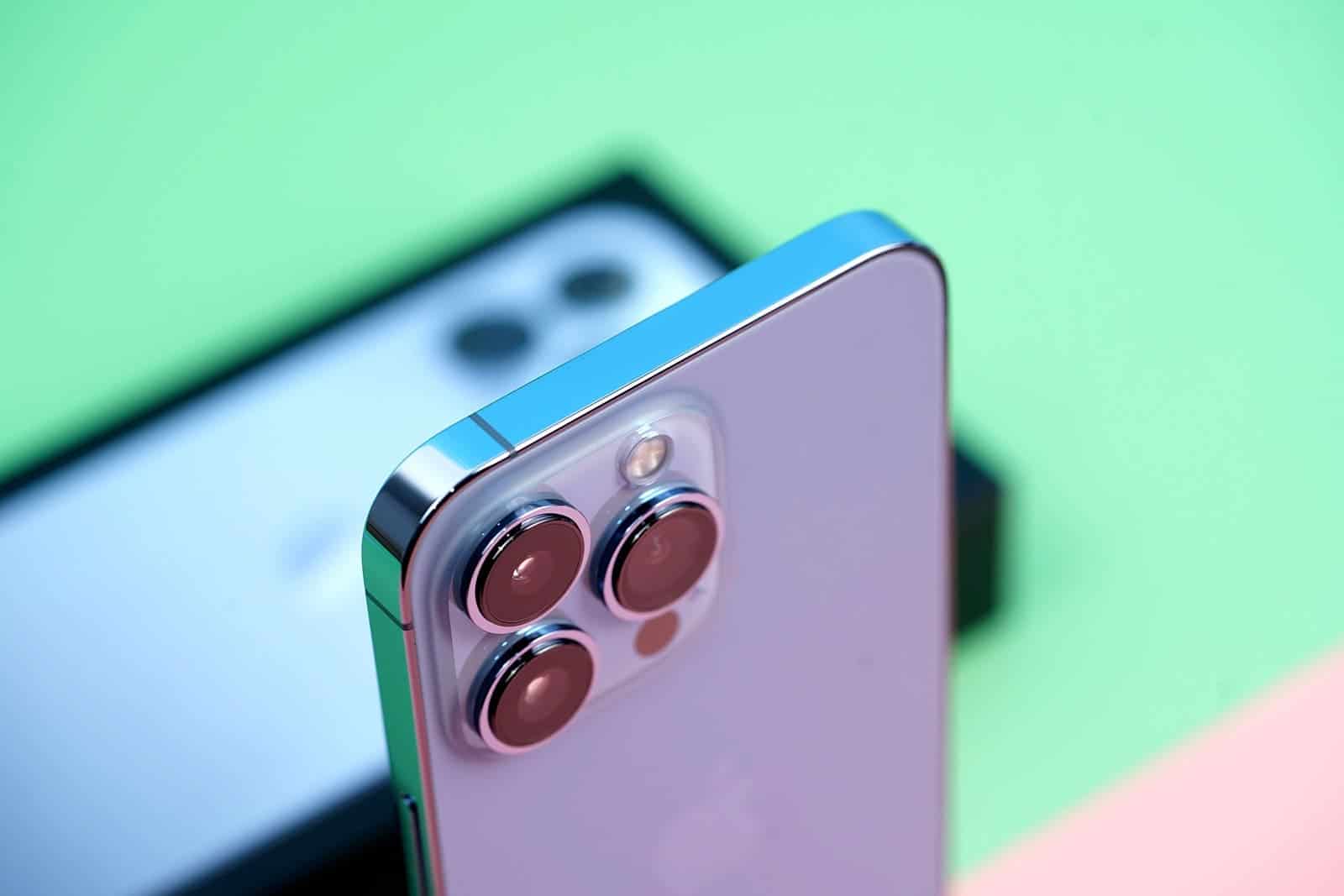 Recently, Samsung’s official store at JD.com confirms that a version of the Samsung Galaxy S22 flagship smartphone in Bora Purple goes on sale in China this week. Sales start tomorrow at a price of $735 for the 8/128 GB version and $885 for the 8/256 GB version.

The purple model received the same hardware configuration as the other colors. The Samsung Galaxy S22 has a 6.1-inch AMOLED screen with a refresh rate of 120Hz. With a 50-megapixel Samsung GN5 main camera, a 12-megapixel ultra-wide and a 10-megapixel telephoto lens (3X, OIS). The main camera and telephoto lens support optical image stabilization. The Samsung Galaxy S22 is equipped with the flagship Qualcomm Snapdragon 8 Gen 1 SoC. And a 3700 mAh battery and IP68 dust and water resistance.

Previous Google Could Withstand The Largest DDoS Attack In History

Next 5G in China: 1.97 million base stations and 475 million subscribers