By the end of July, the number of fifth-generation mobile network (5G) subscribers in China reached 475 million (slightly more than a third of the population), a representative of the Ministry of Industry and Information Technology (MIIT) of China said during a press conference held the day before.

According to the agency, at the end of July, 1.97 million 5G base stations were operating in the country – coverage was provided in the capitals of prefectures, county centers and in 96% of small towns. It is expected that telecom operators will install 600,000 base stations in the country during 2022. Also, the ministry added that the development of the new information infrastructure will continue. This will affect 5G networks and gigabit optical connections. In addition, the gradual expansion of the coverage of modern communication lines in rural areas will contribute to the development of new business formats in small towns. 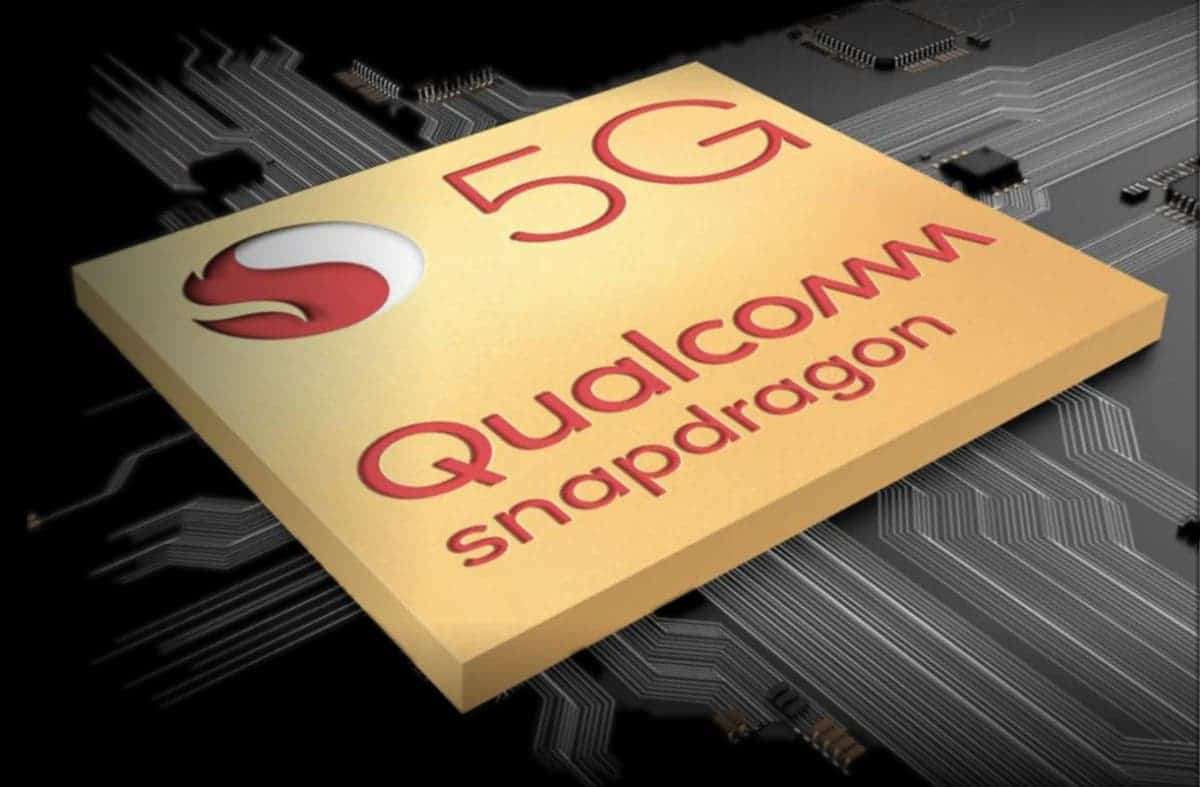 The world’s largest operator in terms of the number of subscribers, China Mobile, reported investments of ¥58.7 billion ($8.7 billion) in the 5G segment in the first half of the year. The company put into operation a total of 1 million fifth-generation base stations. Including 300 thousand operating in the 700 MHz band, and the number of 5G subscribers reached 263 million people. The 700 MHz spectrum is operating by the company jointly with China Broadcasting Network Corporation. In the first half of the year, China Mobile connected 124.14 million new subscribers to 5G networks.

China Telecom and China Unicom jointly installed 180,000 fifth-generation base stations in the first half of the year. Bringing the number to 870,000. By the end of the year, China Telecom intends to provide coverage in all cities. In addition to county centers and large rural settlements. Also, in the first half of the year, the company increased the number of 5G subscribers by 43.85 million people. And now there are 231.6 million. China Unicom ended June with 184.9 million 5G subscribers.