After its change of name back in October, Meta has been carrying out several kinds of research on metaverse. According to Bloomberg, Meta is planning to acquire Canadian AI startup AdHawk for AdHawk’s eye-tracking technology. The eye-tracking technology is the key to Meta’s plan to build a metaverse. Furthermore, this potential acquisition may promote Meta’s technological advancement in the field of VR (virtual reality)/AR (augmented reality). Meta may make a formal offer to AdHawk in the next few weeks. However, there are reports that AdHawk is unlikely to accept the offer. 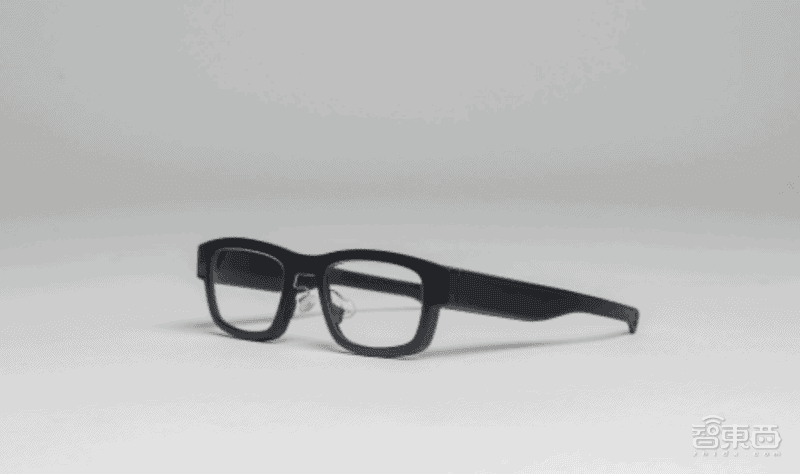 AdHawk is a company that develops eye-tracking technology for VR /AR headsets. AdHawk has been working with investment bank Moelis in hopes of attracting investors. According to insiders, the company is not seeking a buyer. Rather, it is doing all it can to attract more investors. Currently, in addition to Meta, at least four other companies are also interested in AdHawk.

This company is not a small one so the bid has to be very decent for it to even consider. AdHawk boasts of top companies as investors. It has the likes of Samsung Electronics, Hewlett-Packard, Intel and other companies. AdHawk has raised nearly $17 million in funding, according to Crunchbase data.

Why is AdHawk so important? Here are some of its technological strides

1. Without a camera, AdHawk’s glasses capture hundreds of data points per second

AdHawk has created smart glasses called MindLink, which can analyze a user’s neurological health by tracking their eye movements, and sells for $10,000. Unlike other competing products, MindLink tracks the user’s eye movements through a special energy-saving system, rather than a camera, AdHawk said. The company also says the system works better in the wild, where MindLink can capture hundreds of high-quality data points per second. With this technology, AR app developers can effectively improve their software by predicting the next focus of a user’s eye.

2. Dual-purpose for medical treatment and gaming – eye-tracking technology is key to VR / AR

AdHawk originally designed the MindLink glasses for research, but not for sale. However, for Meta and other companies working on AR glasses, the underlying technology is valuable. Zuckerberg has previously pointed out in interviews that the next-generation VR headset, the Quest, will focus on face and eye-tracking technology. Palmer Luckey, the founder of Meta’s Oculus company, has also said that eye tracking technology will become “the most critical component” of VR technology.

Meta plans to integrate eye tracking into its high-end MR (mixed reality) headset, the Meta Quest Pro. Nevertheless, there are reports from insiders that Meta may combine this technology with cameras. In addition to Meta, Apple and Google are also developing their own AR glasses. The appearance of AR glasses is more similar to ordinary glasses. With this design, it is more convenient for users to use AR glasses for daily use. Meta has confirmed that it will launch its own AR glasses in the next few years. However, Google is a bit ahead. The company announced last week that it is about to conduct a small public test of its own AR glasses.

In addition, there are reports that Apple plans to launch a high-end MR headset in 2023. However, Apple’s AR glasses may be delayed for a few years. This is because AR glasses have higher system and power consumption requirements.

Conclusion: Meta adds eye-tracking technology to strengthen the layout of the VR field

Since Facebook changed its name to Meta, the company has been focusing on technology research and development and ecological layout in the metaverse field. If Meta successfully acquires AdHawk and incorporates eye-tracking technology into the next generation of the latest MR headsets, it means that Meta’s metaverse technology has a new breakthrough. No doubt, the acquisition of AdHawk will help Meta to strengthen its layout in the VR field. However, whether or not AdHawk will even consider an offer from Meta remains to be seen.