Meta CEO, Mark Zuckerberg believes that Meta and Apple are in a “very deep philosophical competition” in building the metaverse. This suggests that the two tech giants are ready to go  Head-On for augmented reality (AR) and virtual reality hardware sales. Earlier this month, Zuckerberg told employees at an all-hands meeting that they were competing with Apple to determine “where the Internet should go”. He claims that Meta would position itself as a more open, cheaper alternative to Apple. Apple is expected to release its first AR headset as early as later this year. 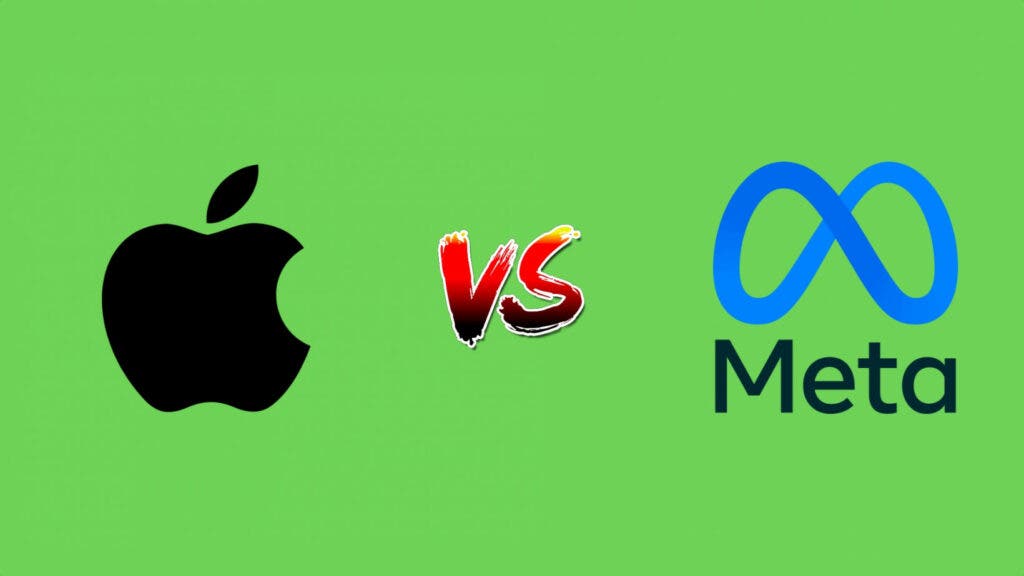 “It’s a competition of philosophy and ideas. They believe that by researching everything on their own and integrating them tightly, they can build a better consumer experience,” Zuckerberg said. There’s a big gap in expertise across companies, which allows a larger ecosystem to exist.”

Since changing Facebook’s corporate name to Meta, Zuckerberg has been pushing the concept of interoperability in the Metaverse. He believes that the metaverse will be the next big chapter in computing after the mobile phone. Most recently, Meta partnered with Microsoft, Epic Games, and others to form the Metaverse Open Standards Organization. The aim of this organization is to foster open protocols that allow people to easily carry their virtual goods in the immersive 3D world of the future.

Of course, as everyone will expect, Apple did not participate in the group meetings. However, this is not a surprise to Meta. Zuckerberg told employees that Apple’s absence was not surprising. He explains that Apple’s approach to tightly controlling hardware and software works well on the iPhone. Nevertheless, he made employees understand that the situation may not be the same with Metaverse. He said, but for Meterverse, “it’s unclear whether an open or closed ecosystem would be better”.

Previously, Apple and Meta had already forged a relationship. Apple’s tweaks to its iOS privacy policy cost Meta billions of dollars in lost ad revenue this year. Zuckerberg’s remarks suggest that the two companies will still compete for years to come, even as he tries to break away from Apple’s control in the mobile field.

Although Apple and Meta initially had different paths, their path is now converging in virtual reality. Apple has so much control over the iPhone and other Apple products. The company wants the same with metarverse. However, Meta believes in integration. This is why Meta is hoping to collaborate with other companies to make progress.

Meta, the parent company of Facebook, recently announced the company’s second-quarter earnings report. Unfortunately, Meta virtual reality unit is not doing so well. According to the report, Meta virtual reality unit, Reality Labs, posted a loss of $2.81 billion on revenue of $452 million in the quarter ended in June. Meta changed its name last October and since then, Meterverse has been recruiting. There is significantly large recruitment of Reality Labs employees. Overall, more than 13,000 employees were added last year and nearly 6,000 were added in the first quarter of this year.

Zuckerberg said virtual and augmented reality headsets will be the primary next-generation computing platforms. However, he confirms that there will be huge investments in technology and prototypes over the next few years. Meta has also previously invested in VR companies and startups developing core headset technology.