Meta Platforms, which owns Facebook, Instagram and WhatsApp, has reported a decline in revenue for the first time in its history. Serious problems in the digital advertising market and user preferences contributed to the negative dynamics. Competition from TikTok continues to intensify.

Meta’s revenue for the past quarter was $28.8 billion, down almost 1% year-over-year and below Wall Street analysts forecast of $28.9 billion. The company’s net income for the period was $6.7 billion; and this is the third quarter in a row, the biggest decline the social media giant has seen since 2012. There was some good news too: Facebook, the main asset of Meta, has grown its user base from 1.96 billion daily active users on the platform three months ago, and now it has grown to 1.97 billion. 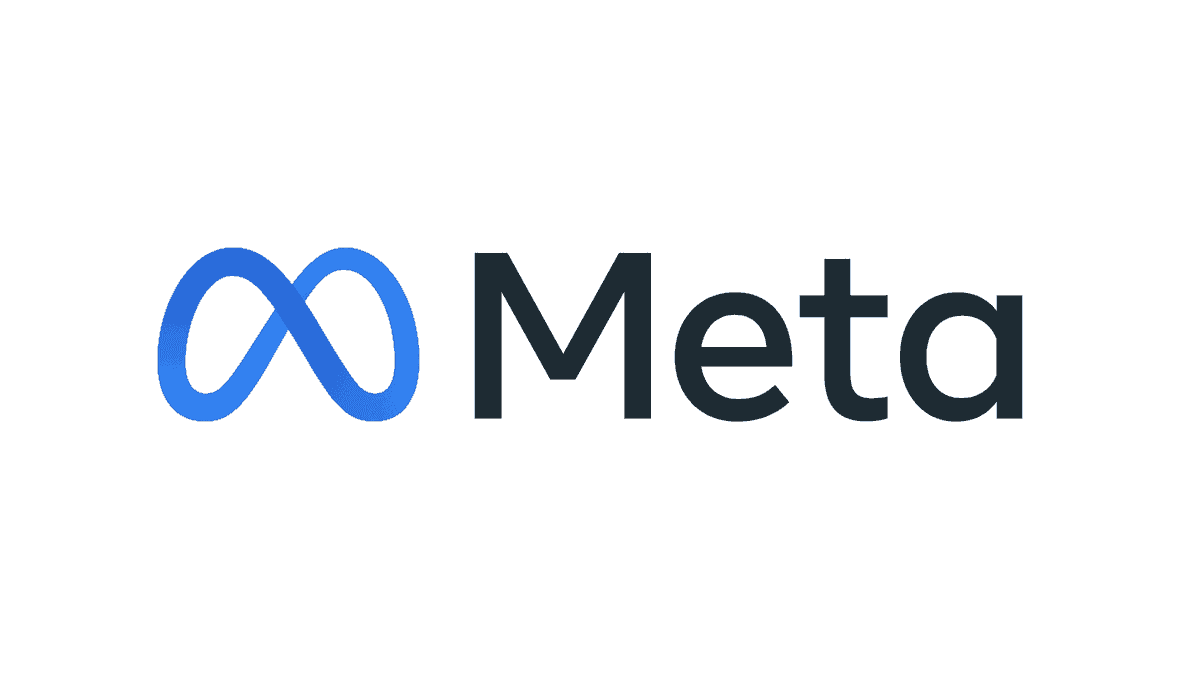 The reason of Meta’s financial failure appears to be weak demand for ads, with average ad prices dropping 14% in just one quarter, down from a 47% year-on-year increase a year ago. Meta is already preparing new solutions in response to tightening privacy policies on Apple’s mobile platforms. The company also reported that spending for 2022 will be between $85 billion and $88 billion; having previously reported a range of $87 billion to $92 billion.

To increase user engagement, Meta has stepped up AI-powered recommendation algorithms on its platforms; to counter the growing popularity of TikTok. Algorithms already display every sixth post in Facebook and Instagram feeds, and by the end of 2023, every third post will be recommended. Meta CEO Mark Zuckerberg also revealed that over the past quarter; users have spent 30% more time on Reels’ short video sections, clones of TikTok. He also added that advertising revenue from Reels is already approaching the $1 billion mark in annual terms.

Finally, the Reality Labs division, responsible for the development and release of equipment; including virtual reality devices, showed a positive result: its quarterly revenue was $452 million, beating analysts’ expectations of $431 million.

Next Meta virtual reality will be more open & cheaper than Apple's