YouTube Shorts has come a long way since its inception in September 2020. It was first launched in India when TikTok was banned by the Indian government for security and privacy reasons. It then extended to the United States in March 2021. Four months later, it reached global users.

TikTok, one of the biggest social media platform seems to have set the a mega trend for others to follow. As a young platform, it really brought a lot of serious competition which shook the older platforms like Instagram, YouTube and Netflix. Today, it’s leads the pack while others follow. 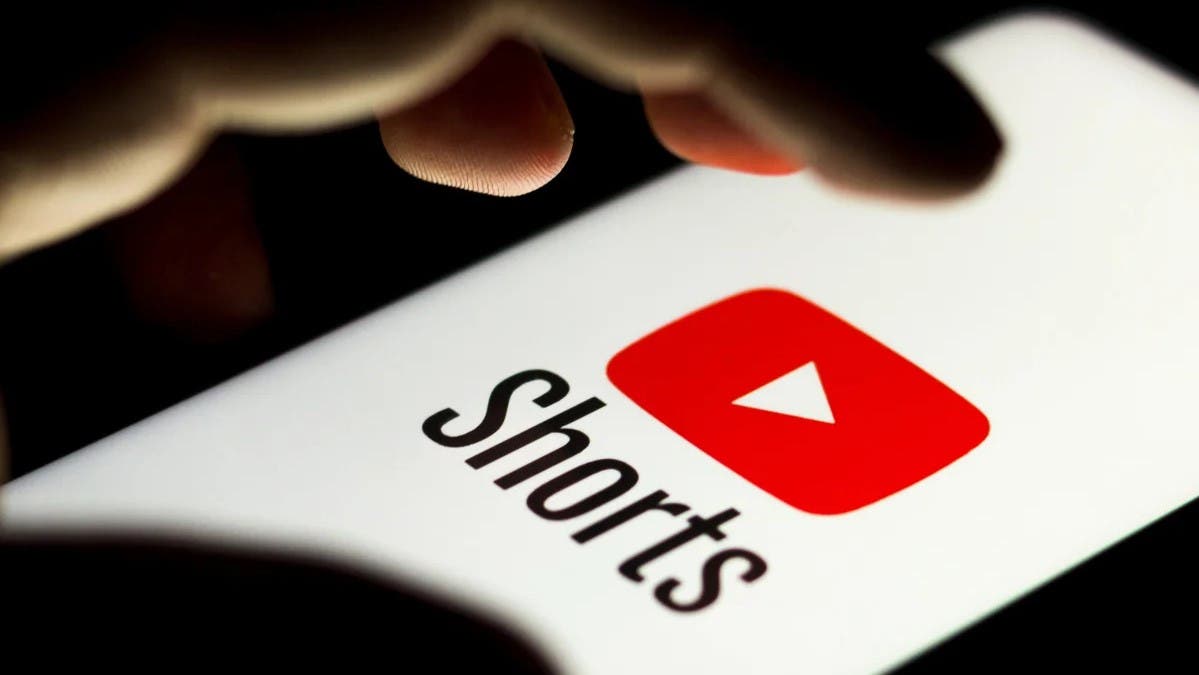 The social media platform that was launched by Chinese technology company Bytedance has over 1billion users as of today. Considering the fact that it is 12 years younger than Facebook, trailing Instagram by six years and YouTube by eleven years. There is a very high possibility that TikTok will eventually overtake all the other platforms in some few years to come.

None of these social media companies ever want this to happen. So they are coming up with ways and means to keep their users engaged in order to keep staying ahead of TikTok.

YouTube introduced YouTube Shorts in 2020. As known by many users, YouTube Shorts works just like how TikTok works. It even uses the same vertical scroll that TikTok uses. Then came Instagram Reels which looks and feels like a direct duplicate of TikTok in all ways. Being on Instagram Reels for a long time, you might feel as though you are rather on TikTok. That is how similar they look and feel. And oh! There is a new TikTok – like introduction on another popular platform and that platform is Netflix. Yes there is a new tab on Netflix they call ‘Fast Laughs’ which also works just like TikTok.

Considering the speed at which TikTok is growing, all the big names in the Social Media space will do anything possible to keep staying ahead. That is the reason why YouTube has introduced a new way of making YouTube Shorts videos even easier and smarter. 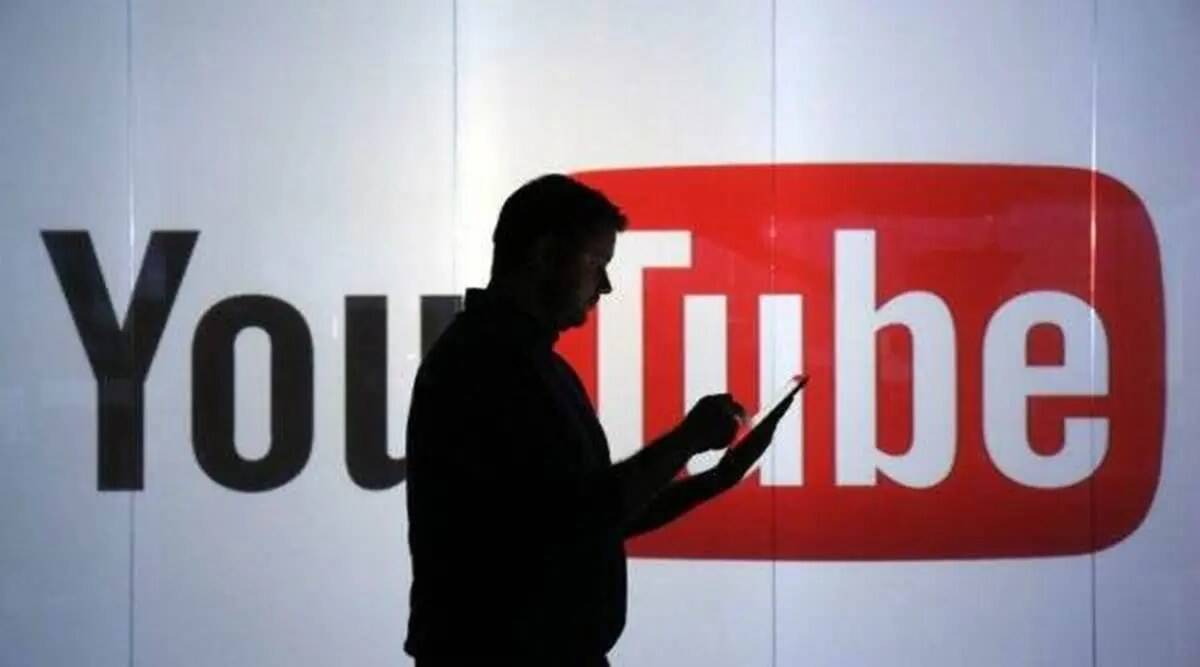 In a statement made by YouTube Short creation product lead Vadim Lavrusik, he explain that “We want to empower creators to easily take a moment from one of their VODs [videos-on-demand], bring it into our tools and easily edit it into an engaging Short for their viewers.”

This new feature was announced by YouTube on the 28th of July and roll out will begin on the 29th July 2022. In a matter of few weeks, this new feature should reach all Android and iOS users around the globe.

To use this feature, Lavrusik explained that all users need to do is to login to their channel. Then select a video that they want to edit into Shorts. In the pop-up, select ‘edit into Shorts’. The tool will then allow you to select a 60 seconds portion of the long video. Click on “Edit Into Shorts” to converted into Shorts.

The interesting part of this feature is that, YouTube automatically creates a link to the main long video from which the ‘Short’ was created. This link shows in the Shorts Video player and can lead the viewer to the main video. Just like what we have on Netflix. The only difference is that, Netflix’s ‘Fast laughs’ shows the title of the main video. But YouTube Shorts shows just a direct link to the video.